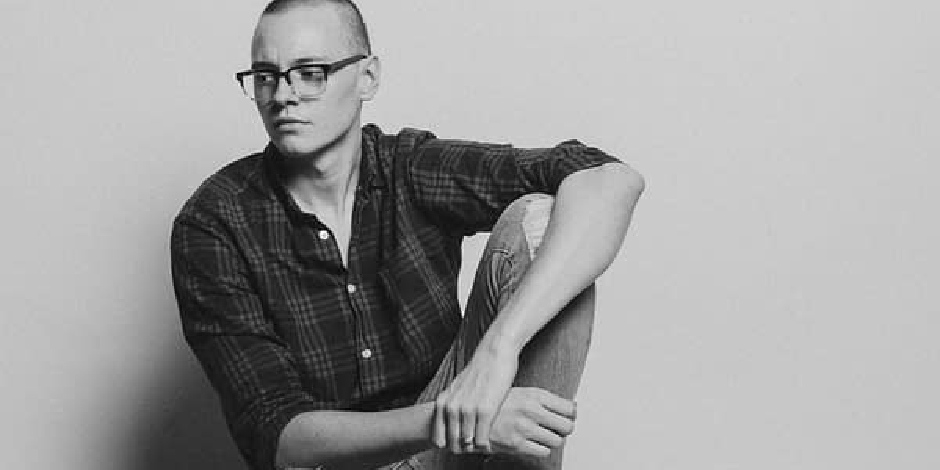 Steven Suptic is a famous American YouTube, commentator and animator. He is well known as the founder of a famous gaming channel on YouTube named Sugar Pine 7 with his friend Clayton James and James DeAngelis. Sugar Pine 7 is a comedy troupe and production company. It was founded in 2017.

Steven Suptic was born on 1993, February 6 in Illinois, United States. His zodiac sign is Aquarius. He holds the nationality of America. He belongs to Caucasian nationality.  No much information is gained regarding his parents or his family background. It is known that he had an interest in gaming since his childhood.

He has brown hair and brown colored eyes. He has a fit body.

How did Steven Suptic start his career?

Steven Suptic began his career through his youtube channel which he created on January 6, 2011. He titled his channel Sugar Pine 7. Then he also founded his company in 2017 with Clayton “Cib”, James, and James DeAngelis. At first, they operated a YouTube channel which was based on Vlog series created by Suptic. The channel also hosted a mockumentary web series named Alternative Lifestyle. In the series, the three of them played an exaggerated version of themselves.

They began part of Rooster Teeth’s multi-channel network in January 2018 but the involvement with Rooster Teeth was announced over in late May 2019.

On June 2, 2019, Sugar pine announced the cancellation of their regular uploads by releasing a video which was titled “sugar pine 7 is canceled.” After that, they stopped uploading their regular videos. Although their weekly podcast became an exception.

On January 5, 2021, Steven Suptic announced his departure from the Beyond The Pine Podcast via his Twitch stream. He also said that the podcast would be hosted by Clayton James and James DeAngelis.

After joining ZaxyZex, MigMacNation, and other YouTube groups named Team MVG, he became famous as mlgHwnT. He is also a Minecraft gaming commentator as well as an animator.

There was a controversy that he copies the content for his vlogs. YouTuber Keemstart uploaded a video exposing how Steven Suptic copies the ideas from other’s videos and makes his own original content.

How did they start a channel?

In 2012, Steven Suptic met Clayton and they eventually became a good friend. Later on, they met James DeAngelis and editor Autumn Farrell while Steven was working at SourceFed. SourceFed was canceled in march 2017 after which Steven Suptic started to begin a web series in his own channel which was named Alternative Lifestyle and they finally co-founded the sugar pine 7 with his other friends. The headquarter of Sugar Pine is in Los Angeles, California.

Sugar Pine 7’s Alternative Lifestyle is the winner of the Streamy Award for the show of the year.

Steven Suptic is still unmarried but that doesn’t mean he is single. Actually, he is dating his long-time girlfriend Alyssa Terry. The couple hasn’t tied their knot yet but they are planning to get married soon.

Before being engaged with Alyssa, Suptic was in a relationship with YouTuber Natalie Casanova. The couple couldn’t continue their relationship and took a break from each other.

Now days steven lives in Los Angeles with his fiancé or soon-to-be wife Alyssa. The couple has been living a happy and beautiful life with each other.

Sugar pine 7 has now over 1.04 subscribers with 597 videos on the channel.

Steven Suptic’s net worth is $400000 which he earns from various YouTube programs and endovenous. He is famous which helps him to earn a handsome amount of money.