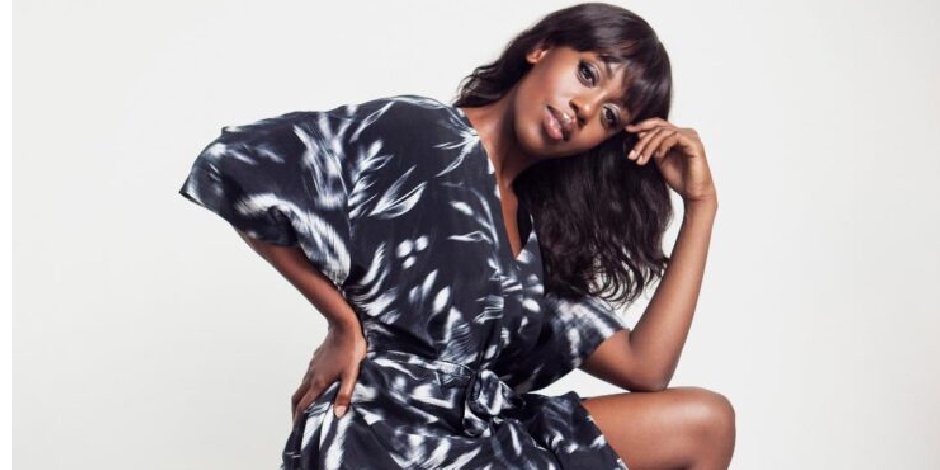 Rukiya Bernard is a renowned Canadian actress, producer, director, as well as writer. After appearing as a Doc in Syfy’s Van Helsing, The Day the Earth Stood Still, Stuck, and Cabin in the Wood, she came into the limelight.

Rukiya is also recognized as an interior designer and on HGTV’s reality TV show The Stagers for two seasons.

Rukiya Bernard was born in Toronto, Ontario, Canada, on January 20, 1983. As of 2021, the actress has turned 38 years old. She was born as a daughter to her father, Gilbert Bernard, and mother, Nyakiringa Magugu. Her mother is the owner of the African art store, and her father is the owner of a car wash. From a very young age, her parents immersed her in art programming and sport.

Rukiya Bernard received her graduation from Ryerson University in the theatre program. She was a basketball champion of her middle school, as she stated in one interview that she used to take classes in classical ballet, karate, and piano while studying.

Rukiya Bernard is a young and charming woman in her late 30s but looks like in her late 20s. It was evident that she is maintaining her diet and exercise. Rukiya has a tall height and stands at 5 feet 7 inches from the ground with approximately 55kg. Bernard has long black hair and dark brown eyes, and her other measurements such as shoe size, chest size, waist size, hip size, and dress size are yet to be specified.

How did Rukiya Bernard start her career?

Rukiya Bernard began her career as an actress and made her acting debut from the series Undressed. She is known for her portrayals of Doc in Van Halsing, Valentina Samuels in Nancy Drew, and as a Maggie in Little Pink House. In addition, she has worked as a writer in The Blactor, in the documentary El Color Negro, and The BFF Club. Her recent movies and TV series are Zero Contact, Van Helsing, Nancy Drew, One Winter Wedding, Sol, Christmas in Evergreen: Bells are Ringing, Super Monstros: Nova Turma, and  Hearts of Winter.

Rukiya has appeared in numerous movies and TV series. Some of her appearances in films and series are in Surveillance, Christmas in Evergreen: Tidings of Joy, Molly of Denali, Phil, The Magicians, One Winter Proposal, Android Employed, Wonder, Reel Women Seen, Supernatural, Delete, That Burning Feeling, The BFF Club, Get Over It, Relic Hunter, Doc, My Life as a Movie, This is Wonderland, Blue Murder and more.

Rukiya Bernard is a married woman who tied the knot with her long-term boyfriend, P.J Prinsloo. P.J is a famous African actor who is known for his roles in Edgemont and Battlestar Galactica. Rukiya walked down the aisle, and the couple shared a vow on March 23, 2012. They are in a happy marital relationship and are blessed with two children; one son and the other is the daughter. Unfortunately, she hasn’t shared much about her children, including their names and date of birth.

Rukiya has won three Leo awards for Best Screenwriting in a Short Documentary, Best supporting Performance by a Female in a Dramatic series Van Helsing, and the Best Lead performance in Van Helsing. In addition, she was nominated for the UBCP Awards.

Rukiya Bernard shows her presence on different social sites such as Instagram by the username @rukiya.bernard with around 10k followers.

Rukiya makes a decent amount of money from her career as an actress. She also earns from producing and writing movies and series. As per some sources, Bernard makes around $51 per hour and has a net worth of about $500k