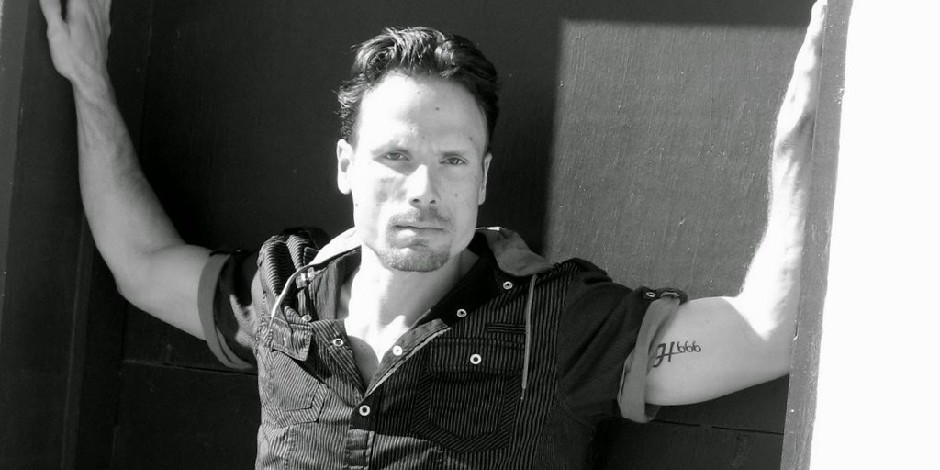 Neal Kodinsky is a well-known American actor famous for his portrayal in the movie ‘Teardrop.’ However, he became trending on the internet after his appearance as Rudy in Marvel’s mini-series ‘The Falcon and The Winter Soldier in the episode ‘The Star-Spangled Man and Power Broker.’

Neal Kodinsky was born in Puerto Cabello, Venezula. He was raised in a culturally diverse environment, Barquisimeto and Caracas. His birth name is Nelson Enrique Tallaferro Kodinsky.  His mother is German, and his father is of Italian-Spanish descent. His grandparents are Ukrainian, Polish, and Venezuelan.

He can speak English, Portuguese, Russian, Brazilian, German, and Italian fluently. He could experience many cultures because of his family’s descent.

He was a genius and could solve math and physics easily, so he used to tutor to play for his college fee. He played in Texas Independent League and the Stan Musial League while playing baseball and moved to Florida to pursue his dream in sports.

Neal Kodinsky is a handsome actor who has an attractive Athletic Body. He has short blond hair. He stands at the height of 5 feet and 11 inches. He has an alluring Green eye. He weighs 196 Ibs. His body measurement is yet to be specified. The exact date of birth of Neal is unknown, but his age might be between 40-50.

Neal Kodinsky is a curious kid who went to the Military High School. He completed his graduation from there. He used to play baseball from his early age, so he moved to Houston, Texas, to dedicate his time to playing baseball at the age of 16.

He attained the University of Texas to study Aerospace Engineering out of respect for his father, a successful pilot for the Venezuelan Air Force. His nationality is American, and he belongs to Mixed ethnicity.

How did Neal Kodinsky start his career?

Neal Kodinsky made his debut in his acting career as a Spanish soap Opera actor in April 2007. He is also known by the name Neal Taliaferro started acting after retiring from his Baseball career.

He was selected for NBC during a worldwide Spanish talent search conducted by NBC. It was a huge opportunity for him to be a part of such a huge company. Academy Award Nominee Adriana Barraza trained him. She was an amazing mentor for him. He learned a lot from Adriana.

Neal Kodinsky earned the trust and recognization of NBC. He got to play a crucial role in some of NBC’s best soap opera production such as  “Analía (El Rostro De Analía),” “The Devil Knows Best (Mas Sabe El Diablo), Amores De Luna, The Cartel of Snitches (El Cartel De Los Sapos), and Untamed Soul. After finishing his show The Devil Knows Best, he decided to pursue his acting career in Hollywood, leaving the Spanish Soap Operas.

However, he continued to work in the Southeast region where he got roles in larger productions such as “Alita Battle Angel,” “Stan Against Evil,” “From Dusk Till Dawn,” alongside Lyle Trachtenberg and Stephanie Honore “American Horror Story,” “The Brave,” “Black Lightning,” alongside Myles Truitt “NCIS Los Angeles.” “NCIS New Orleans,” and “The Falcon and The Winter Soldier” alongside Kevin Feige. He portrayed characters for both DC Entertainment and Marvel Studios.

How many awards does Kodinsky win?

In 2011, he won the Audience Award at Brooklyn Film Festival for his movie Teardrop, which he shared with Damian John Harpe (director) and Friede Clausz (cinematographer).

Neal Kodinsky’s net worth is estimated to be around $1 Million. He earns a decent amount of net worth from the movies and series he appeared in.