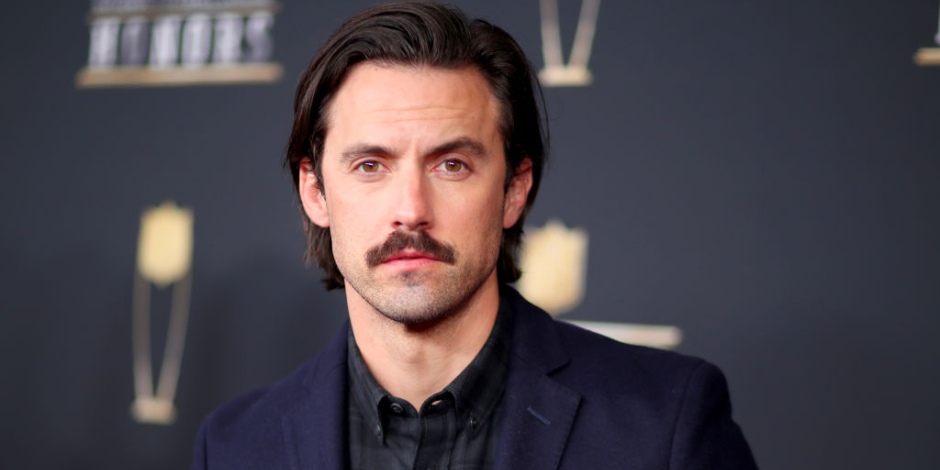 Ventimiglia gave his debut as a director and as a producer when he helped in the direction and the production of the original short comedy series, ‘It’s a Mall World’ in the year 2007. Since then, he has directed an episode each of ‘Ultradome’ in the year 2010, ‘Suite 7’ in the year 2011, and ‘This is Us’ in the year 2019. Moreover, he is a winner of two Screen Actors Guild Awards and a Teen Choice award alongside numerous other awards and accolades.

Milo Ventimiglia’s full name is Milo Anthony Ventimiglia. He was born on 8 July 1977 in Anaheim, California, the United States to his mother, Carol Wilson, and to his father, Peter Ventimiglia who is a veteran of the Vietnam War. He was born with damaged facial nerves which caused immobility to the left side of his mouth because of which he had a crooked mouth like the American actor and director, Sylvester Enzio Stallone. He was raised alongside his two sisters whose names are Leslie Ventimiglia and Laurel Ventimiglia. Besides this, he is currently 43 years old with the zodiac sign of Cancer.

Milo Ventimiglia holds an American nationality and descends from Italian and Sicilian ancestry through his father’s side and English and Scottish ancestry through his mother’s side. He is a Christian and he practices Christianity as his religion. Besides this, he stands at a height of 5 feet and 9 inches (1.75m/175cms) tall and weighs around 78kgs (172lbs). Moreover, he has an athletic body figure with a pair of light brown colored eyes and dark brown colored hair.

Milo Ventimiglia studied and completed his high school at the El Modena High School located in California alongside American actor and comedian, Michael William Day. For further studies, he studied and graduated from the University of California, Los Angeles (UCLA) with a major in theatre.

How Milo started his Career?

In the year 2013, he was cast for the roles of Paulo, Frat Boy Milo, Ian Wood, and Chris Ford in movies ‘Kiss of the Damned’, ‘Grown Ups 2’, ‘Breaking at the Edge’ and ‘Killing Season’ respectively. In between the years 2014 and 2018, he has appeared in movies like ‘Grace of Monaco’, ‘Wild Card’, ‘Sandy Wexler’, ‘Devil’s Gate’, ‘Creed 2’ and ‘Second Act’. His most recent work came in the year 2019 when he played the role of Denny Swift in the American comedy-drama movie, ‘The Art of Racing in the Rain’.

Milo Ventimiglia was honored with the Harvard University’s Hasty Pudding Theatricals’ Man of the Year award in the year 2019. Moreover, he has won two Screen Actors Guild awards, one Teen Choice Award, one MTV Movie, and TV award, and one International Academy of Web Television award in his career as a professional actor.

As of the year 2020, Milo Ventimiglia has a net worth of $12 million approximately.