Linda Porter was an American actress. She was well known for her role as Myrtle Vartanian in the single-camera sitcom “Superstore.”

Linda Porter was an actress from America. People knew for her role as Myrtle Vartanian in the single-camera sitcom “Superstore” and her role as Lady Slot-Addict in “Twin Peaks.” She had also made appearances in “Phil of the Future,” “How I Met Your Mother,” “Mercy,” “CSI: NY,” “Out of Practice,” “What I Like About You,” “The Suite Life on Deck” and several other television series and films.

In over two decades of her career, the veteran actress had made appearances in over thirty-five television series and over fifteen films.

Linda Porter was born on 31st January 1933 in Cleveland.

Linda Porter made her debut in the film industry from the 1998 television film “Who Gets the Friends?” as Manya. She then made another appearance in the 1998 comedy film “Twins” in a small role as a Painter. She then had another brief appearance in the 1996 Michael Lehmann directed romantic comedy “The Truth About Cats & Dogs” as an auditioner. 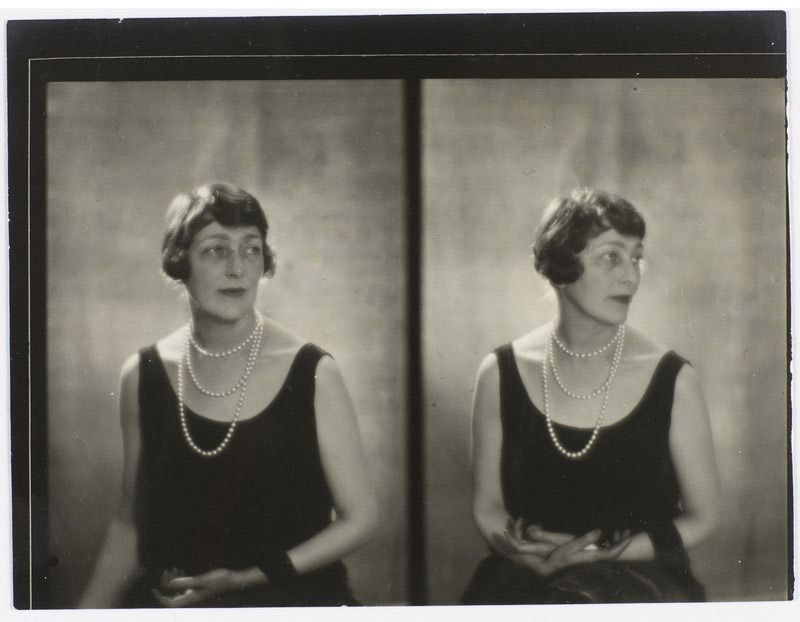 She then starred in the 1996 film “Becoming Rebecca” as Ella. In 1999, she featured in the comedy-drama film “Tumbleweeds” as Mrs. Boman. The film was received positively by critics and had a rating of 6.7 in IMDb based on over three thousand votes. It did not do that well in the box-office, collecting just $1.3 million against a $312 thousand budget.

The same year, Linda Porter is also featured in the mockumentary “The Mating Habits of the Earthbound Humans” as The Wise Old Woman. In 2000, she featured in “Stanley’s Gig” as Alice and in “Partners” as an old woman. The following year, Linda made an appearance in the television film “When Billie Beat Bobby.” She has also made appearances in “Duplex,” “Queen of Cactus Cove,” “Uncross the Stars,” “Mercy,” “Pee-wee’s Big Holiday,” and “The House.”

Linda Porter’s first appearance in television was in the 1988 fantasy-drama television series “Beauty and the Beast” as Elizabeth. She then played Dr. Einwohner in the television mini-series “Baby M.” In 1992, she featured in the crime drama “Murder, She Wrote” as a clerk. Her next television appearance was in the 1994 sitcom “Frasier” as Mary.

The following year, she featured in the short television series “Roseanne” as Bev’s Friend. She also featured in the sitcom “Mad About You” as a patient in 1995. She played in two series in 1996; “Hang Time” as Martha and “Wings” as Little Old Lady. She has also made appearances in “The Naked Truth” as Edwina, “ER” as Inga Paulson, “The X-Files” as an elderly woman, “Melrose Place” as a nun, “G vs. E” as a mother’s character, “Get Real” as an office assistant and “The Phantom Eye” as an old woman from 1997 to 1999. 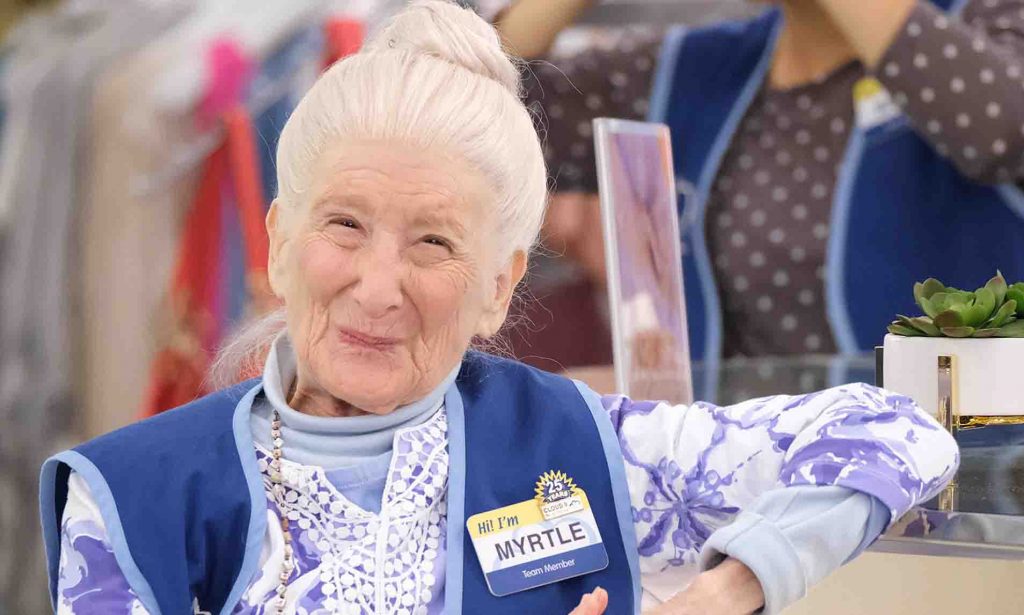 Linda Porter was part of four television series in 2000. She featured in “Diagnosis: Murder” as Miss Winkle, “Even Stevens” as a lady in the street, “Dharma & Greg” as Becky, and “Judging Amy” as Ms. Duncan. The following year, Linda made an appearance in the television sitcom “Malcolm in the Middle” as Audrey. From 2001 to 2003, she played the role of Fran Weston in the comedy-drama television series “Gilmore Girl” alongside Arielle Kebbel.

She had also made appearances in “Girlfriends,” “Strong Medicine,” and “Boomtown” in 2003. Porter had also featured in “Phil of the Future,” “Committed,” “The King of the Queens,” “Out of Practice,” “CSI: NY.” She has also made an appearance in the hit CBS sitcom “How I Met Your Mother” as Muriel for the episode “Home Wreckers” and in the horror television series “American Horror Story: Murder House” as Mary.

Linda Porter was well-known for her performance as Lady Slot-Addict in “Twin Peaks” and as Myrtle Vartanian in “Superstore.” Her role in “Superstore” was her last acting appearance. Her other television appearances were in “Togetherness,” “2 Broke Girls”, “The Suite Life on Deck,” “Bunheads,” and several other series.

Linda Porter’s relationship status was unknown. She had American ancestry and White ethnicity and used to live in Los Angeles. Porter had not started acting until she was in her mid-50s. She used to make appearances as elderly characters in film and television. 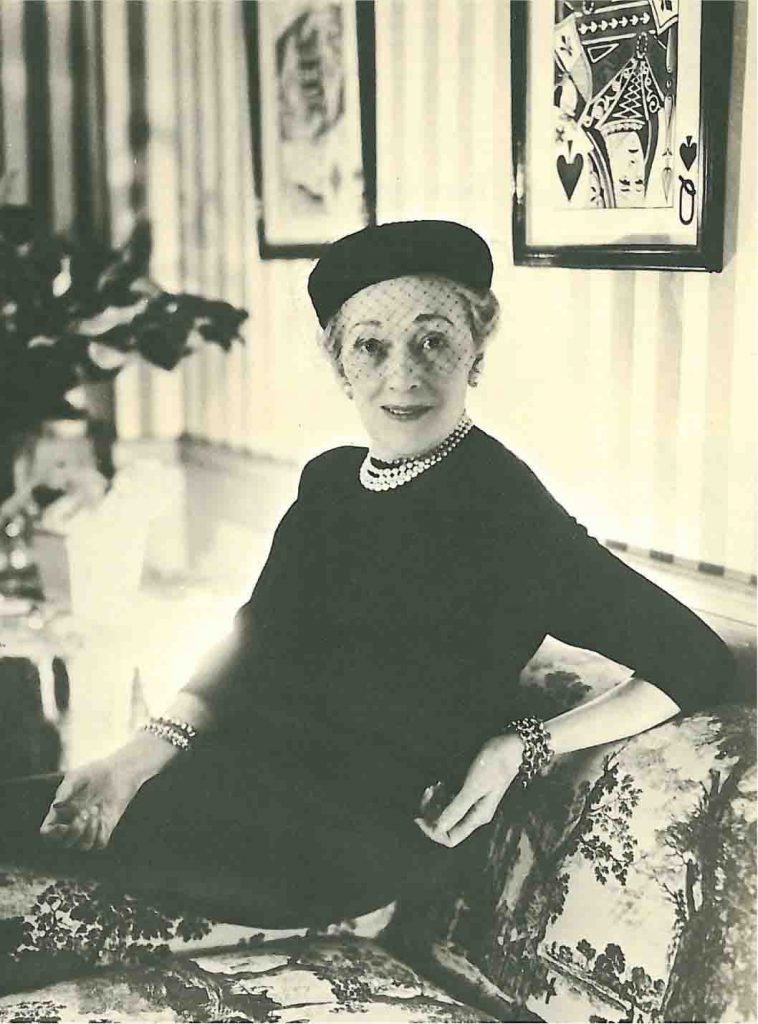 Linda Porter died on 25th September 2019 due to cancer.