Kristine Froseth is a well-known American and Norwegian actress and model who was mostly known for her role as Kelly in the Netflix series “The Society,” which is an American mystery teen drama television series.  She was also popularly known for her role as Alaska Young in an American teen drama streaming television miniseries “Looking for Alaska,” for which lots had known her people. She became able to earn fame for her career. She had been seen working actively from the year 2013 to now.

Kristine Froseth was born on 21 September 1996 in New Jersey, the U.S., where she had not mentioned her family where she used to keep private her personal life.

As Froseth used to keep both her personal life and love life private, there is no love affair of her, and she is single for now where she had not mentioned her relationship. 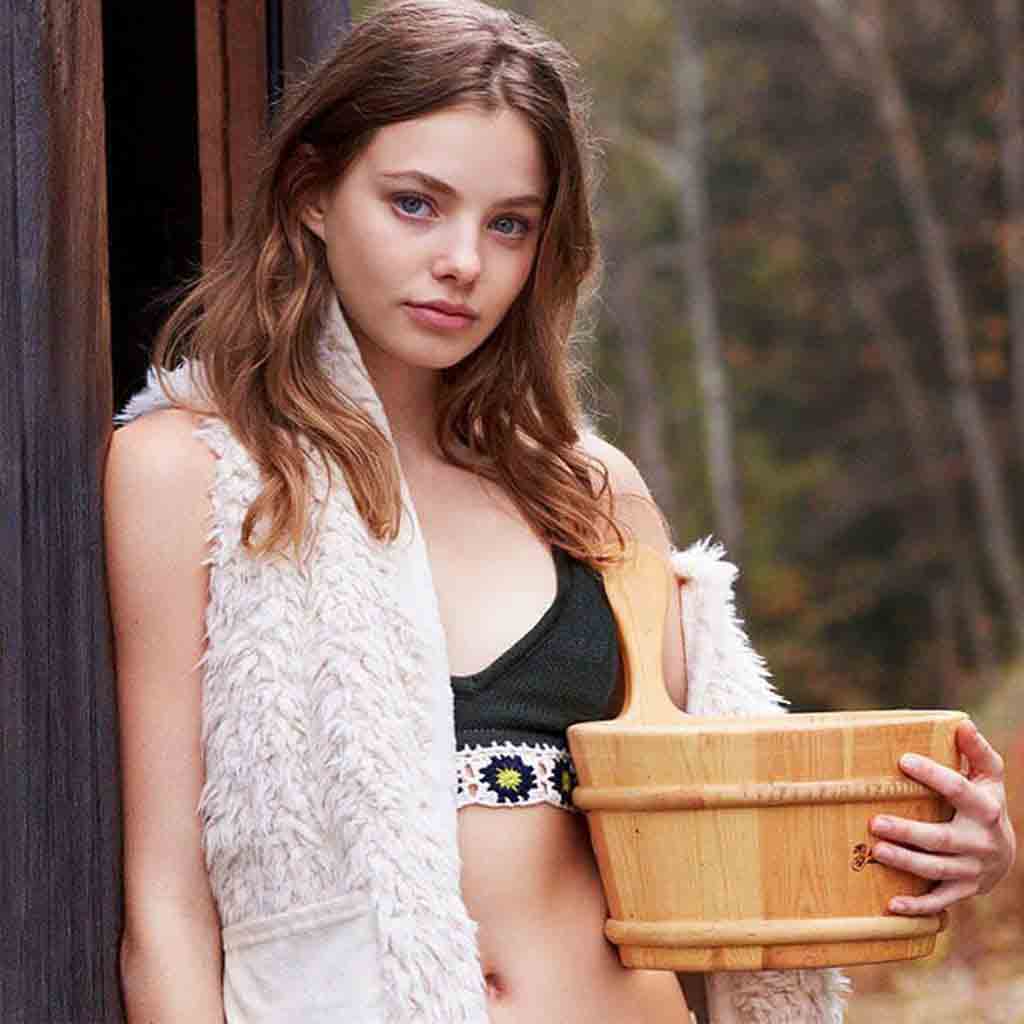 Kristine Froseth holds Norwegian nationality and belongs to Norwegian ethnicity. She is currently 24 years old, with a height of 5 feet 8 inches (1.73 meters) and 60 kg. She had got the body measurements of 32-23-25 inches and had dark blonde hair with blue eyes. As she was born on 21 September, her zodiac sign is Virgo.

Kristine Froseth used to travel a lot in her early life because of his father’s work, where she had been seen traveling back and forth between Oslo, Norway, and New Jersey. Later, she was interested in modeling after giving an audition on a catwalk at Ski Storsenter, located in Norway, and started her modeling career. IMG Models also cast her, an international modeling agency headquartered, and she was cast when she was in New Jersey at a local mall fashion show. Later, she saw modeling for brands like “Armani, Juicy Couture, Miu Miu, and H&M. 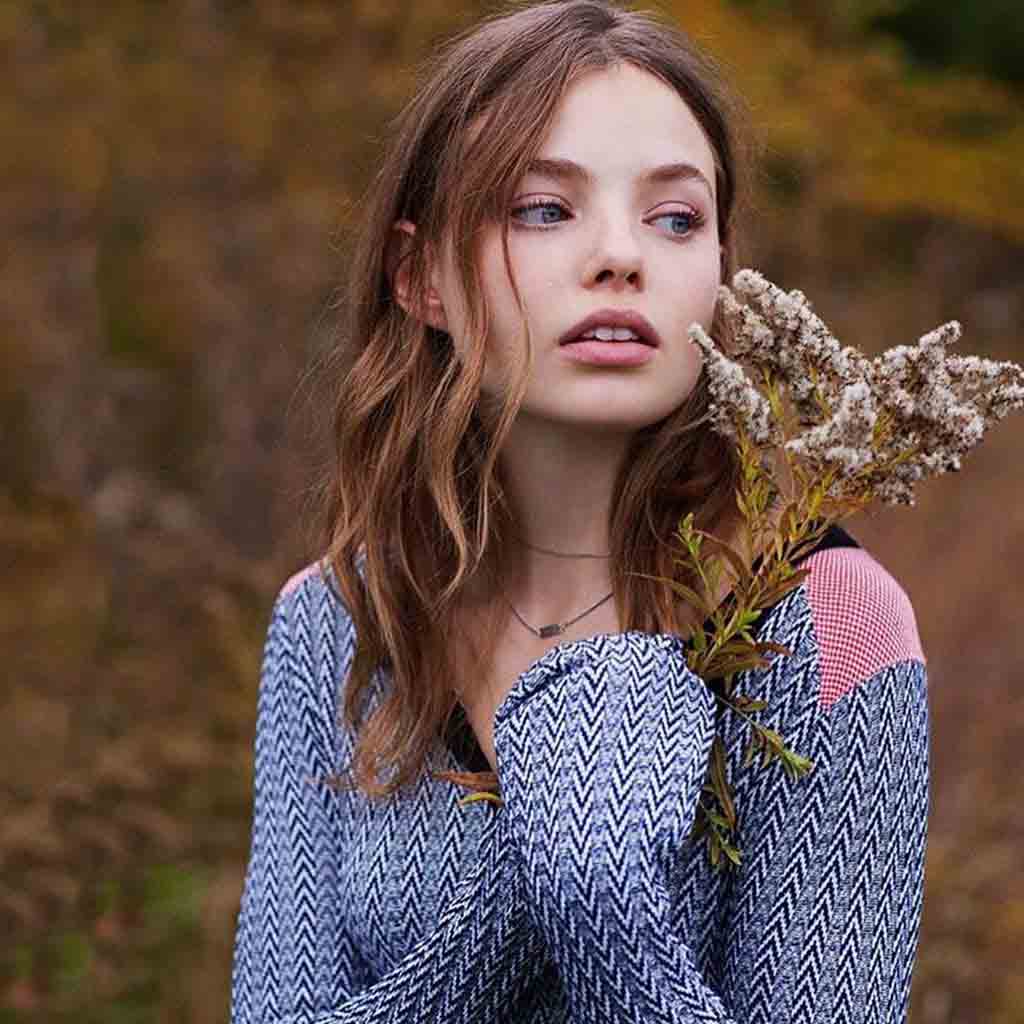 Kristine Froseth started her acting career in 2013 when she was cast in a web series “New Face.” After that, she was seen playing The Girl’s role in a music video “False Alarm” from “The Weeknd,” known as a Canadian popular singer, songwriter, actor, and record producer. The song was released on September 29, 2016, in his third album, “Starboy.” In the same year, she was again cast in a music video “Killing Me To Love You” from Vancouver Sleep Clinic, an Australian band led by ambient singers, songwriters, and record producer Tim Bettinson. Further, she had been seen cast into the main role in a television series “Junior” as Jess.

In the year 2017, Kristine Froseth was seen playing the role of Shirley Blaney in an American biographical movie “Rebel in the Rye where the movie was directed as well as written by Danny Strong. The movie was based on the book “J.D. Salinger: A Life,” written by Kenneth Slawenski.

Likewise, she was seen appearing in a vampire fiction novel television pilot, “Let the Right One In,” where the novel was by Swedish writer John Ajvide Lindqvist. In 2018, she was cast as Veronica in an American teen comedy-drama movie, “Sierra Burgess Is a Loser.” In the same year, she was seen appearing as Ffion in a period horror movie “Apostle,” a direct-to-streaming film that was written, directed and edited by Gareth Evans. 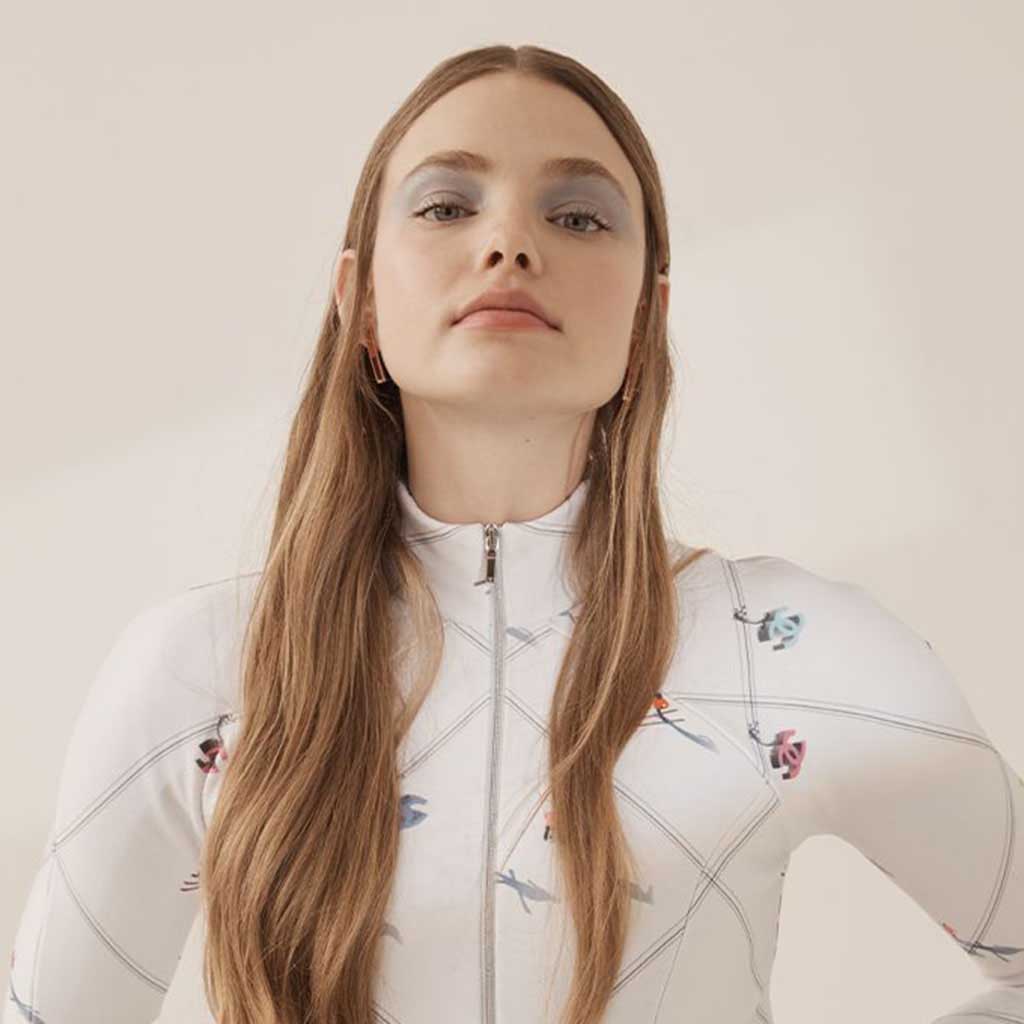 Besides, she had been cast as Nola Kellergan in an American mystery drama television miniseries “The Truth About the Harry Quebert Affair.” After that, she was seen appearing as Kelly, known as the main role in an American mystery teen drama television series “The Society,” created by Christopher Keyser. The drama was released on Netflix, which was on May 10, 2019. In the same year, she was cast as Madeleine in an American horror movie, “Prey,” a direct-to-streaming movie directed by Franck Khalfoun and written by David Coggeshall her.

Likewise, Kristine Froseth had been seen cast as Mary in an American drama movie “Low Tide,” written and directed by Kevin McMullin in 2019. After that, she played Sienna’s role in an American drama movie “The Assistant,” which was written, directed, produced, and edited by Kitty Green. Furthermore, she was seen cast as Alaska Young in an American teen drama streaming television miniseries “Looking for Alaska,” where Josh Schwartz created the movie. It was based on the same name as John Green wrote the year 2005.

Further, she will be seen in an upcoming American drama movie “Bird of Paradise,” where the movie was written and directed by Sarah Adina Smith. The movie was based upon the novel “Bright Burning Stars,” written by A.K. Small.

The estimated net worth of one of the famous and talented actresses and a model, Kristine Froseth, is 0.5 million dollars, as per the year 2020. She is working hard for her more career success roles, which will help her earn more and make her career more successful.