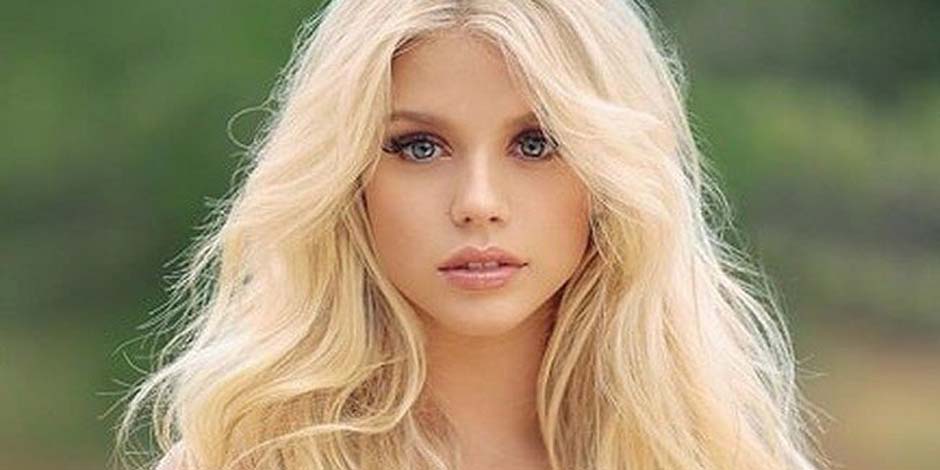 Kaylyn Slevin is a popular model, dancer, social media influencer, and actress from America. She is popular for her appearance in the television series “Chicken Girls” and “LA Story.”

Kaylyn has also been part of many commercials. She had also won the “Miss Malibu Teen USA” in 2017. Kaylyn also reached the “Top 20” of “Miss California Teen USA.”

The birthplace of Kaylyn is Chicago, Illinois. She came into the world on 28th December 2000. His current age is 20 years old. Her father’s name is William Slevin. The name of her mother is Kristyn Slevin.  Her parents used to take her to many musicals and theaters. Unfortunately, there are not many details of her childhood and siblings available.

Who is the boyfriend of Kaylyn Slevin?

The answer to the question is not clear. Kaylyn loves to remain silent about her personal life. But there are rumors on the internet that she was in a relationship with Taylor Holder. Tayler is also a social media influencer.

Some articles link Kaylyn with Mycah Pittman. Despite these articles, Kaylyn enjoys making her professional life visible to the public. She seems to enjoy her life far away from controversies.

Kaylyn seems to enjoy her love life far away from the eye of the public. It seems like seems to be waiting for the right person so that she can share his presence with the world. Kaylyn seems to be totally busy establishing her name in the limelight.

Kaylyn is also popular for YouTube videos. Kaylyn has collaborated with Hannah on the song “Lean On.” The video’s title is “Kaylyn Slevin music video 2015 California Kisses” on 18th May 2015. The name of the channel is “Victoria.” The video has a total view of 22K.

Kaylyn is active on social media platforms. She goes with the name “Kaylyn Slevin” on Instagram along with 657K followers. There are a lot of professional photographs available on her Instagram.

Kaylyn goes with the name “Kaylyn Slevin” on Twitter along with 12.7K. Both are verified accounts. There are a lot of accounts in the name of Kaylyn Slevin on Facebook.

Kaylyn is also active in being close to her family with the name “Kaylyn Slevin” on Reddit and 4.3K followers. In addition, she loves sharing her professional photographs with the community.

One of the recent and popular interviews of Kaylyn was with “Hollywire.” She had shared about her personal and professional life in the video. In addition, Kaylyn shared the screen with Carly Henderson in the video.

Kaylyn also has a YouTube Channel, “Kaylyn Slevin,” along with 4.54K subscribers. She has a total of 38 videos on the channel. Kaylyn had uploaded a lot of her good memories on the channel. It was last updated on 23rd September 2013.

Kaylyn has been active in the limelight since a young age. However, it has been more than ten years that she has been showcasing her skills in the entertainment industry. According to celebcenter.com, she has an approximate net worth of $1 million.