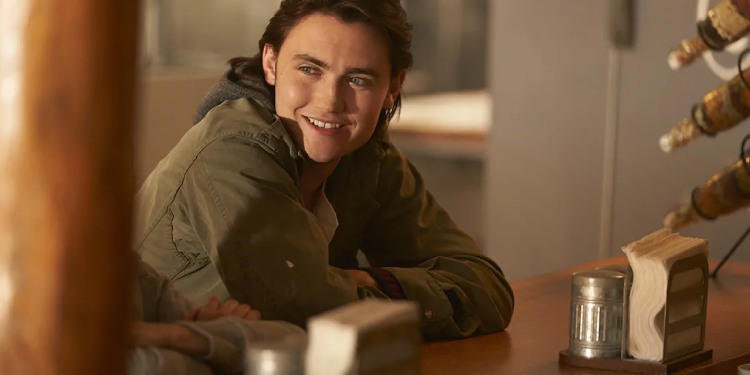 John Spencer MacPherson is also known as Spencer Macpherson is a Canadian film and television actor, Model, and social media personality. He is widely famous for his role as an older king Charles on Reign.

Where was John born and raised?

John Spencer MacPherson was born on June 12, 1997, in Mississauga, Ontario, Canada. He was born in a family of three children to Bobby and Cheryl. He has two sisters named Meagan and Rebecca. He is friend with Sara waisglass, Andre Kim, Devyn Nekoda, and Ehren Kassam. He graduated from Cawthra park secondary school in 2015. His nationality is Canadian and follows Christianity. He used British Accent on Realm of Doom.

How did Spencer MacPherson start his Career?

After he graduated from ‘Cawthra Park secondary school’, he went on to begin a professional acting career. In the same year, he graduated from high school. John Spencer MacPherson initially started acting from a very young age of 4. He appeared in Degrassi: Next Generation (2001) as a child actor “Hunter Hollingsworth”. He was not active in the film career. Later after 12 years, he made his first appearance in “Betrothed” which was 2nd episode of the series Reign season 3. Spencer appeared as horror features in “Extracurricular” (2018) and in “SyFy channel’s killer high” (2018). Among all the characters he portrays in different series and movies, “King Charles” was the one who made him popular in his acting career.

John Spencer MacPherson is a young actor in his early 20s and has a very handsome look. He is 5ft and 10 inches tall and weighs 77kg. He has brown hair and blue eyes and fair skin. He has a very attractive jawline. Besides, his other body measurements are 40-30-35.

John Spencer MacPherson tries to keep his personal and relationship private. He had 1 relationship in the past with “Paige Exell”. As of 2021, spencer is not dating anyone.

He loves traveling, music, and drawing sketches. His favorite actor is Shia LaBeouf and his favorite actress is Emma Watson. He loves eating Italian Cuisine most. John Spencer MacPherson loves visiting Greece as it is his favorite Destination. He loves black color. He is a cat person. He plays on the PS3 occasionally. He is a much-grounded person.

From the age of 4, he has earned lots of audience and money. He is a hardworking and determined person. The actor has a total net worth of $600,000 US dollars through his profession as a film actor.