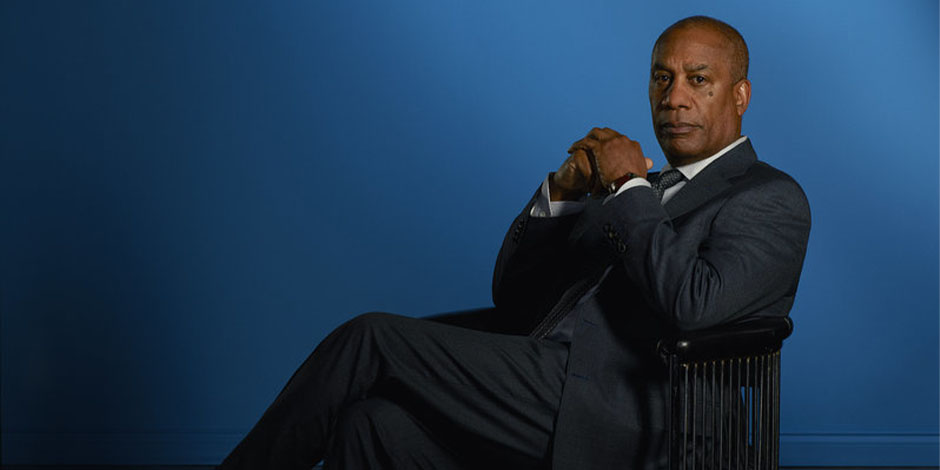 Joe Morton is an actor from America. He is well-known for his role as Henry Deacon in “Eureka” and as Eil Rowan Pope in “Scandal.” He is also known for portraying the character in “Justice League” and “Batman v Superman: Dawn of Justice.” He has also made appearances in “Between the Lines,” “The Brother from Another Planet,” “Trouble in Mind,” “The Good Mother,” “Lone Star,” “Apt Pupil,” “Bounce,” “Wherever You Are,” “Mission: Impossible,” “Miami Vice,” “The Equalizer,” “Mercy Point” and several other television series and films.

In around five decades, the seventy-two-year-old veteran actor has made appearances in over fifty films, seventy television series, and a few stage productions.

Joe was born as Joseph Thomas Morton Jr. to Evelyn and Joseph Thomas Morton Sr. on 18th October 1947 in Harlem. His mother was a secretary, and his father was an intelligence officer in the United States Army. His father died when he was just ten years old. Morton spent a part of his childhood between Germany and Okinawa because of his father’s job nature.

He completed his high school studies from Andrew Jackson High School. After high school, he enrolled at Hofstra University to study drama. 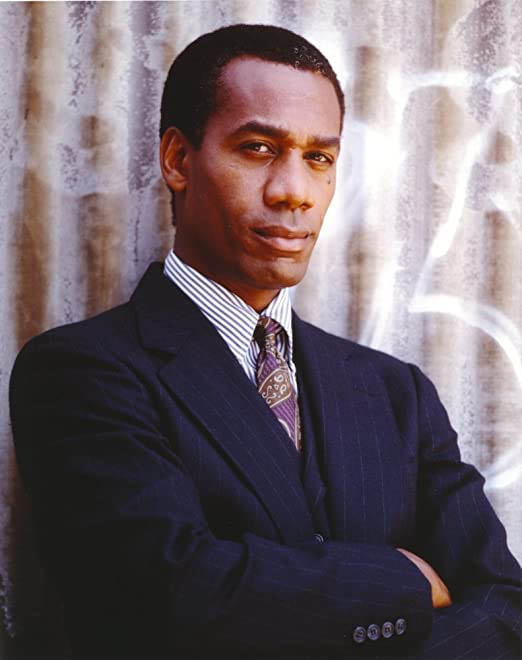 Joe Morton started his career acting in stage productions. His first Broadway performance was in the stage production of the musical “Hair.” He has also made an appearance in “Salvation” and got nominated for Tony’s Award for his musical “Raisin.”

Joe Morton made his film debut in the 1977 film “Between the Lines” as Ahmed. He then featured in the 1979 courtroom drama film “…And Justice for All” as a Prison Doctor. He has also made appearances in “The Clairvoyant,” “Curse of the Pink Panther,” “The Brother from Another Planet,” “Trouble in Mind,” and “Crossroads.”

In 1992, he starred as Dr. Miles Bennet Dyson in the second film of the Terminator film series “Terminator 2: Judgment Day”. The film received positive responses from critics and has a rating of 8.5 in IMDb and also grossed $520.8 million in the box-office against a $102 million budget.

In 1994, Joe Morton featured in the action thriller film “Speed” as Lieutenant “Mac” McMahon. This film was also a huge commercial success and made a box-office collection of $350 million against a $30 million budget. He had also made a cameo appearance in the sequel of the film “Speed 2: Cruise Control,” but his scene was uncredited.

He has also made appearances in “Trouble on the Corner,” “Final Act,” “Apt Pupil,” “The Astronaut’s Wife,” “Bounce,” “Ali,” “Dragonfly,” “Jasper, Texas,” “Breaking Dawn,” “Lenny the Wonder Dog,” “Stealth,” “American Gangster,” “Wherever you Are,” “Godzilla: King of the Monsters” and several other films. He had also appeared in the 2016 superhero film “Batman v Superman: Dawn of Justice” and “Justice League” with Steve Blum, Benjamin Bratt, and Diane Lane. Both the film was commercially successful, making box-office collection of $873.6 million and $657.9 million, respectively. 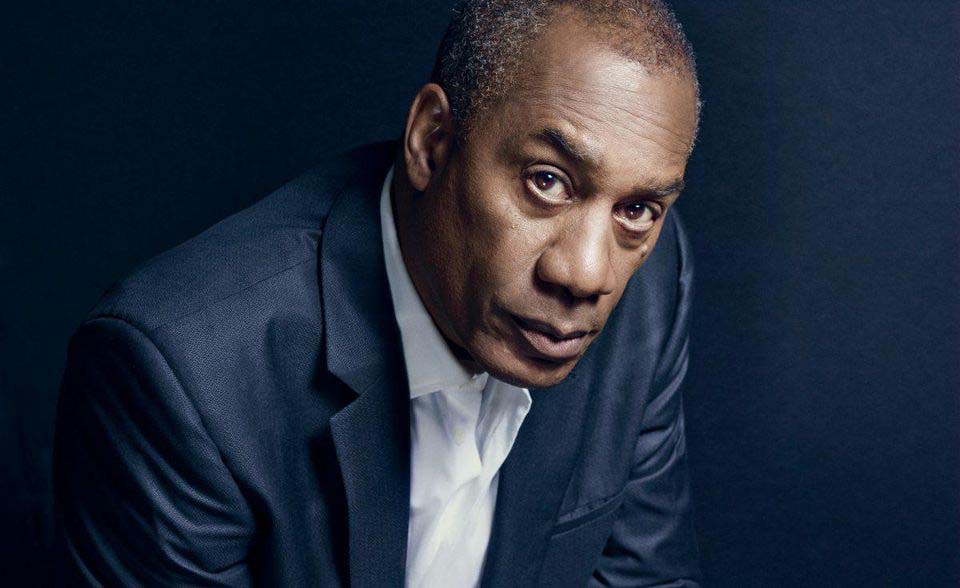 Joe Morton’s first television appearance was in the episode “Hunted” of “Mission: Impossible” as a clerk. He then featured in the episode “Love It or Leave It, Change It or Lose It” of “Bracken’s World” as Yule Buford, the same year. From 1973 to 1974, he starred as James Foster in the television soap opera “Search for Tomorrow.” His first long-running television appearance was in the 1978 comedy-drama television series “Watch Your Mouth.” He featured as Raymond Geeter in twenty-six episodes of the show.

In 1983, he starred in “Another World” as Dr. Abel Marsh and in “American Playhouse” as Carl Hatch. He had also made an appearance in the episode “The Maze” of the crime drama “Miami Vice” in 1985. From 1987 to 1989, he portrayed Carter Brock in “The Equalizer.” A few of his long-running roles in television include Mike James in “Equal Justice,” Mitch Cotter in “New York News,” Henry Deacon in “Eureka,” Eil Rowan Pope in “Scandal” and Rev. Arthur Finer in “God Friended Me.”

Joe Morton was married to Nora Chavooshian from 1985 for twenty-one years until their divorce in 2006. They have three children together. Joe also has a grandson. Currently, he is in a relationship with Christine Lietz. 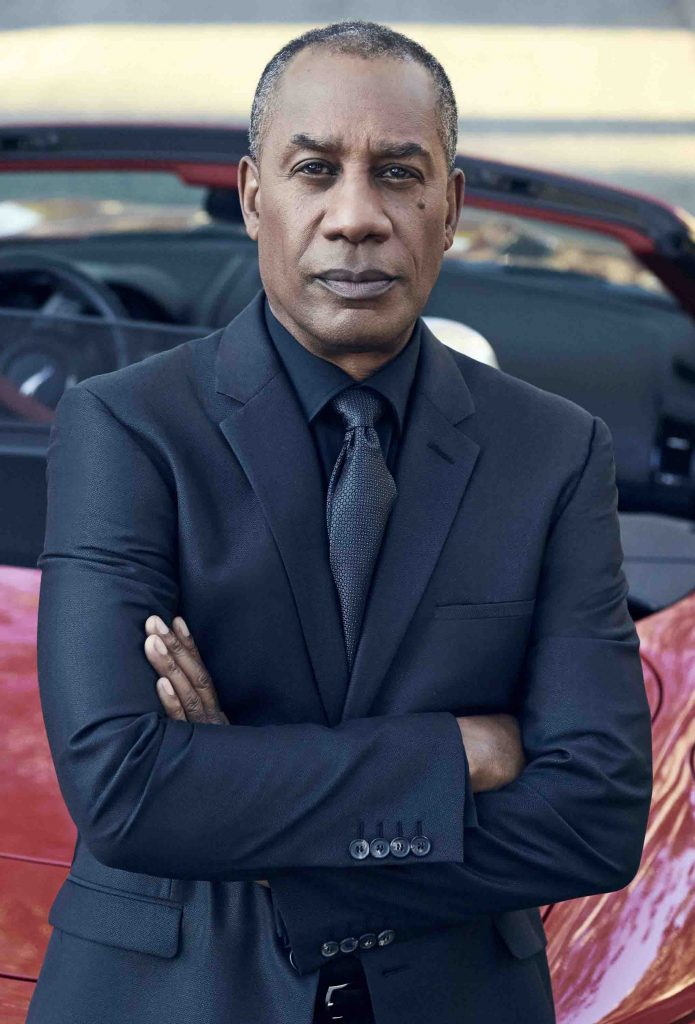 Joe Morton is 1.75 meters or five feet and nine inches in height and weighs sixty-seven kilograms.

According to celebritynetworth.com, Joe Morton has an estimated net worth of $4 million.