Jessica Barden is an English Actress. She is best known for her role as Alyssa in the comedy-drama series The End of the F***ing World.

Jessica Barden is a talented actress popularly known after her role in The End of the F***ing World, where she portrayed Alyssa’s character.

Jessica Barden was born on 21st July of 1992 in the market town called Northallerton in North Yorkshire. Thus, she belongs to English nationality, and she later transferred to Wetherby and joined the Wetherby High School. Her parent’s name and other information are yet to be revealed.

Jessica Barden started her career in acting in early 1999. 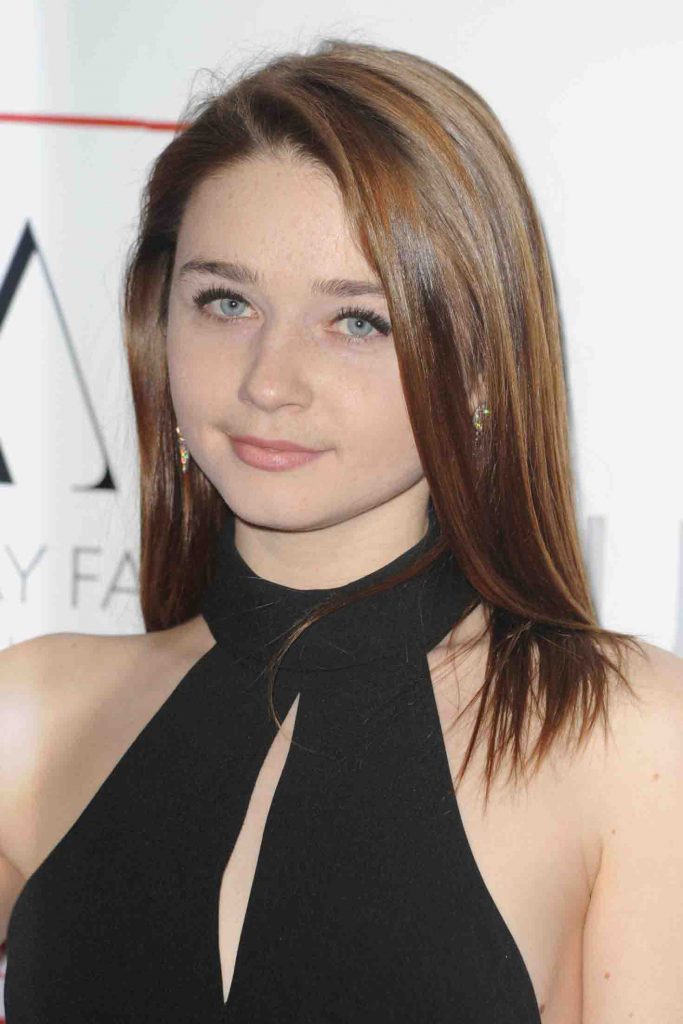 In 2018, Jessica Barden starred in the two romantic comedy-drama film called The New Romantic as Blakely Conway and, in Scarborough, portrayBeth’s the charaBeth. In 2019, she appeared as Sky in Jungleland, and her upcoming film is releasing in 2020 named Pink Skies Ahead, where she will be playing the lead role as Winona.

Before appearing in films, Jessica Barden made her TV debut in 1999. She appeared in an episode called “The Date” of My Parents Are Aliens. In 2005, she made appearances in a comedy-drama TV series called No Angels, where she appeared as Lucy. In 2006, she portrayed the character of Amy in another drama series, The Chase.

Barden finally received the lead role in the British soap opera called Coronation Street, which was premiered in 2007 and ended in 2008 with 72 episodes. In the series, she played the character of Kayleigh Morton, and the audience loved her performances.

In 2011, she appeared in an episode called “Chickens” of Comedy Showcase, portraying Barmaid’s character. After a year, she made her appearance in one of the episodes called “The Ghost Position” as Stella Macken in a Vera crime drama series.

The year 2017 was a breakthrough for Barden as she received the leading role in a comedy-drama series called The End of the F***ing World. Barden portrayed Alyssa’s character, and the TV series was successful, lasting for more than two years. Since then, she appeared in the four episodes of Lambs of God as Sister Carla in 2019. As of 2020, she appeared in the comedy-drama series called Better Things as herself. 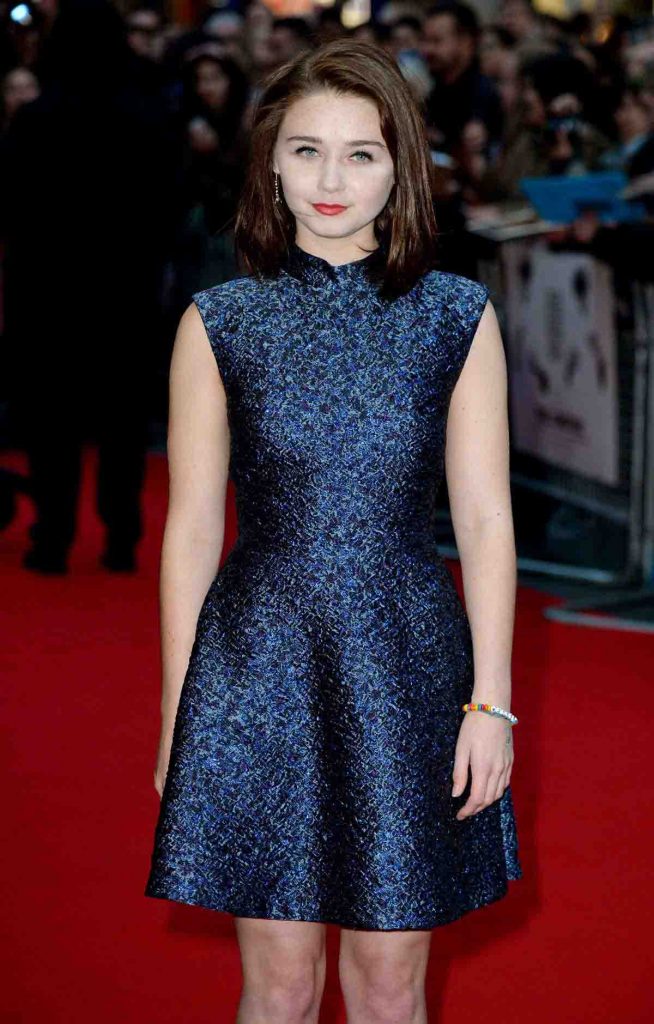 In 2019, Jessica Barden appeared in 2 music videos. The first was in the song of American singer Conan Gray called “Maniac,” and secondly, in the English singer Ozzy Osbourne’s song called “Under the Graveyard.”

Jessica Barden is an active Instagram user and popular with over 2.1 million followers. She doesn’t use other social media accounts. She is currently single, and there are no rumors regarding her relationships, but we bet she is probably looking for one. We can be assured that she isn’t married and neither have babies. There are no dating histories of her.

Barden posts numerous photos of her on Instagram promoting the films she’s going to appear in, holidays, and so on. She recently went on a photoshoot for The Hollywood Reporter on 18th September 2020 as per her social media.

Apart from acting, she is good at boxing as well, and we can see her practicing and showing her boxing skills from time to time. She is currently living in the West Yorkshire of England. 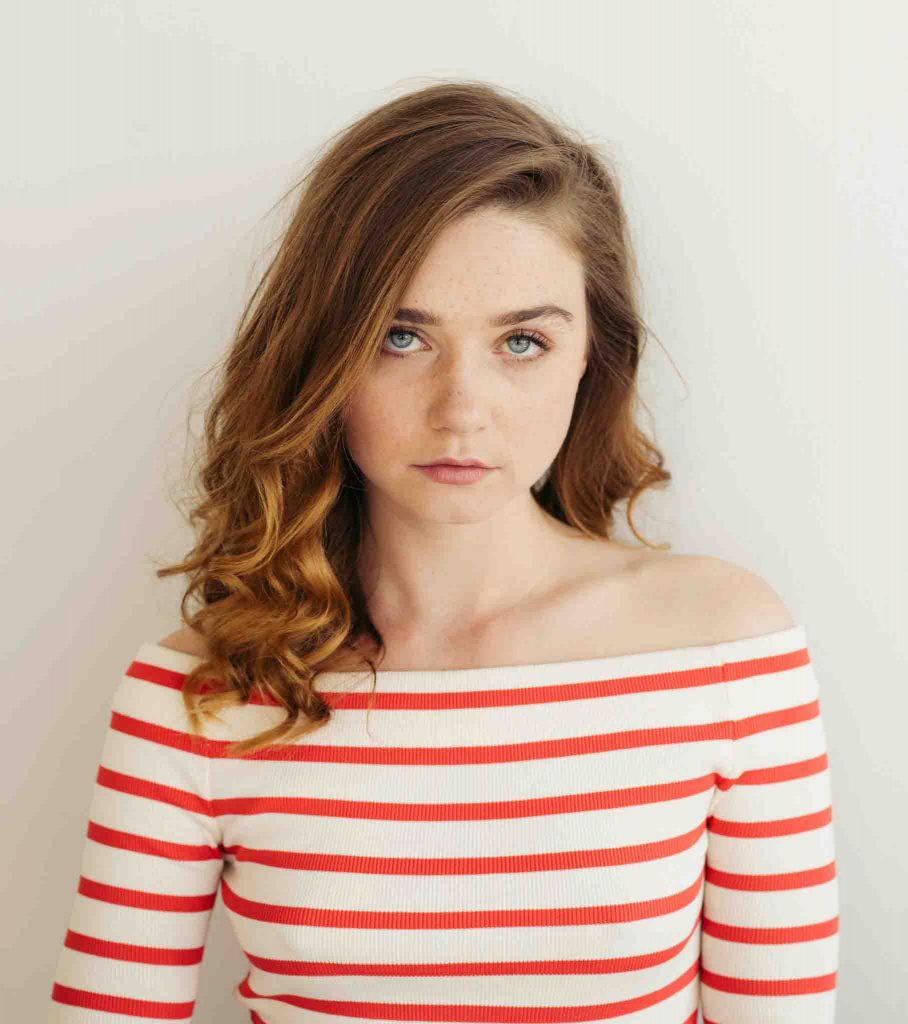 Jessica Barden has a height of 5 feet and 2 inches with a bodyweight of around 52 kg. She has a small and round face with blue eyes and naturally brown hair color. The freckles on her face and ocean eyes are captivating, which makes her distinctive from other fronts, and she doesn’t hesitate to show off her beautiful freckles.

Barden’s zodiac sign is Cancer, and her sexual orientation is straight.

Jessica Barden has the net worth estimated to be around $1.5 million as of 2020. She is actress thus her earnings come from every film and for every roles she portrays in the movie. There is a high probability of raising her income in the coming future.