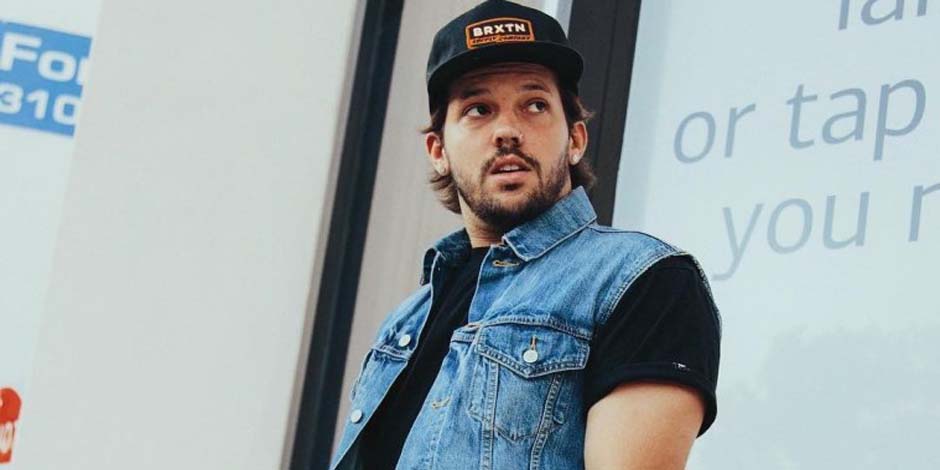 Heath Hussar is a famous internet personality known for his 6-second vine videos and his amazing Instagram posts. He is also a YouTube star and has a self-titled channel called ZaneandHeath.

Heath Hussar was born on April 5, 1993, in Plantation, Fl. The famous young and talented celebrity has reached the age of 29 years, but he still looks like he is in his teenage life and a teenager. He holds the nationality of America.

He is born as a son to his father named Mark Hussar and his mother named Cori hussar. He also has one elder sibling, a brother named Shane Hussar. He is very close with his parents, especially with his mother, whom he believes loves him the most. His zodiac sign is Aries, and he is a strong person like Aries.

Heath Hussar is a tall man with a height of 5 feet 11 inches. He weighs 72 kgs. He has an amazing body and looks. He seems to have a healthy body physique. He has thick light brown hair and has dark brown eyes. He is mostly seen wearing a cap. There is no information about his body measurement, but he has a muscular body.

How did Heath Hussar start her career?

He began his social media career by creating a vine account named ZaneandHeath, which was created in collaboration with his friend Zane Hijazi. Then he and Zane began posting the short videos, which started getting popular, and they achieved the recognization they deserve.

Then they got the idea of creating a second channel which they named Zane and Heath 2. He also tested his luck and faith in acting and did a role in short films such as 1-minute horror, fml, and LabCoats: Life After the zombie Apocalypse. Before working on his channel, he worked at Brookstone and Pac sun.

Heath Hussar also has various collaborated vines with other Vine stars such as Alx James, Manon Mathews, Brandon Calvillo, and TheGabbieshow. They are highly loved by their fan, which increased their following and fame.

They have targeted the young generation through their vines and have success in it. They became a vine star, after which Hussar started sharing his videos on youtube.

Hussar created a self-titled youtube channel on April 24, 2014. He is very popular on youtube and has earned many subscribers.

Some of his popular videos on youtube are GIRLFRIENDS TEACHES VLOG SQUAD ACROBATICS!!, SPRAY PAINT ART WITH LIZA(GONE WRONG!!0, I FOUND MY STOLEN TRUCK AFTER 3 YEARS!!, DIY VEGAN TACO BELL MUKBANG!! And so on.

he has won Streamy Award at The Streamy Awards festival for the Best Ensemble Cast of David’s Vlog (2015). He also won the vlogger of the year in the shorty awards function.

Heath Hussar is in an open relationship with a high girlfriend whose name is Maria Amato. Maria Amato is a professional dancer. The couple has excellent bonding with each other and is living a happy life. They share many pictures on their social media account, showing love and affection towards each other.

His Facebook account has over 20k followers. His self-titled youtube channel has almost 2.38 million subscribers. He also uses the famous lip-syncing and content-creating app TikTok where he has more than 577.7k likes, and his username is @hghussar. Finally, his Twitter Handel has more than 1.35 million followers.

Heath Hussar is working hard to earn a good amount. As of now, his popularity has increased, and his net worth has increased too. He makes $15000- $20000 a month, which he earns from various sponsors. He has an estimated net worth of $550k.

Check out some interesting facts about Celebrity’s Career, Relationship, Lifestyle, Latest Net worth, and many more on Global Stardom.