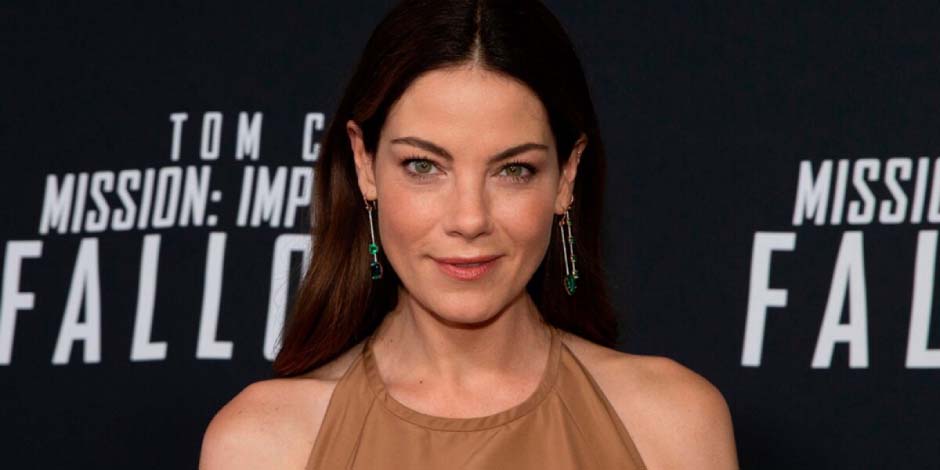 Who is Michelle Monaghan?

Another one of her most notable roles came in the year 2008 when she played the role of Diane Ford in the independent drama movie, ‘Trucker’. 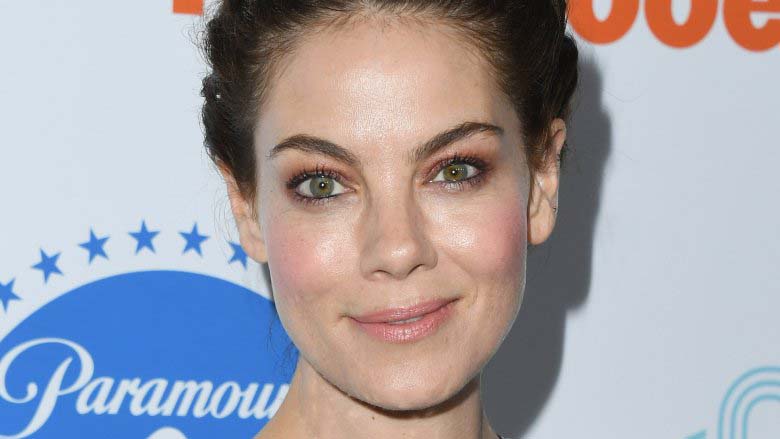 Michelle Monaghan’s full name is Michelle Lynn Monaghan. She was born on 23 March 1976 in Winthrop, Iowa, the United States to her mother, Sharon Hammel, and to father, Robert Monaghan who was a factory worker. She was born and raised alongside two elder brothers whose names are Bob Monaghan and John Monaghan. Besides this, she is currently 44 years old with the zodiac sign of Aries.

Michelle Monaghan holds an American nationality and descends from Irish, German, English, and Swiss-German ancestry. She is a Catholic and practices Christianity as her religion. Besides this, she stands at a height of 5 feet and 7 inches (1.70m/170cms) tall and weighs around 56kgs (123lbs). Moreover, she has a slim body figure with a pair of green-colored eyes and dark brown colored hair.

Michelle Monaghan studied and graduated from the East Buchanan High School, a rural public school located in Winthrop, Iowa in the year 1994. For further studies, she studied journalism in the Columbia College Chicago, a private college located in Chicago, Illinois but discontinued a semester remaining to pursue a career in acting. 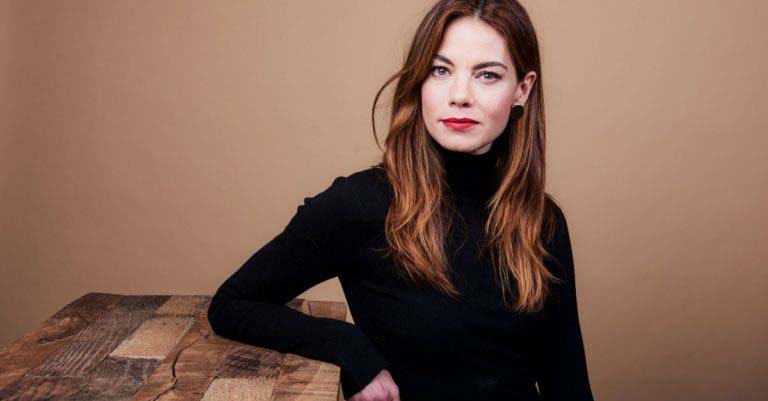 Michelle Monaghan started her career as a professional actor in the year 2001 when she played the role of Henrietta in the American movie, ‘Perfume’ followed by the role of Lindsay in the 2002 American thriller movie, ‘Unfaithful’ and the role of Peg Maloney in the 2003 comedy-drama movie, ‘It Runs in the Family’.

Her most recent work came in the year 2020 when she played the role of Helen Schechner in the American supernatural horror movie, ‘The Craft: Legacy’. 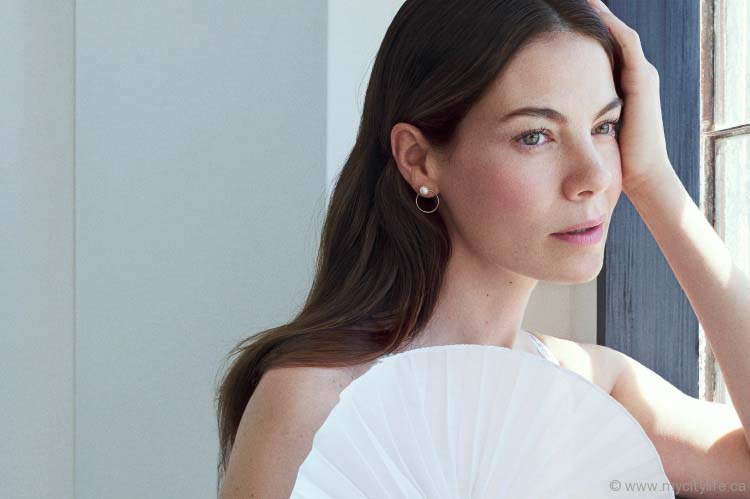 Following these roles, she went on to star as Kimberly Woods for eight episodes of the American drama television series, ‘Boston Public’ and later had recurring and main roles in series like ‘True Detective’ and ‘The Path’ where she played the roles of Maggie Hart and Sarah Lane respectively. Her most recent work came in the year 2020 when she played the main role of Eva Geller for ten episodes of the American thriller streaming television series, ‘Messiah’.

Michelle Monaghan was awarded the San Diego Film Critics Society Awards’ Best Actress award for her work in ‘Trucker’ in the year 2009.

As of the year 2020, Michelle Monaghan has an approximate net worth of $20 million.