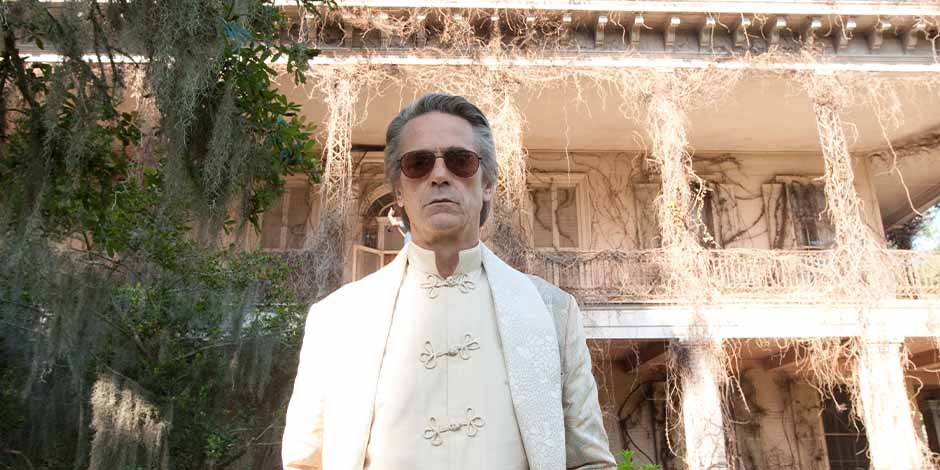 Jeremy Irons, who is best known for appearing in films like “The French Lieutenant’s Woman,” “Kafka,” “Batman v Superman: Dawn of Justice,” “Eragon,” and “Dead Ringers,” is an English actor and activist who has been active in the industry since 1969. He is the voice behind Scar in “The Lion King” in 1984. His breakout television role was in the series titled “Brideshead Revisited.” FAO selected him as the Goodwill Ambassador in October of 2011.

Jeremy Irons’ full name is Jeremy John Irons. He was born to parents Paul Dugan Irons and Barbara Anne Brereton Brymer on September 19, 1948, in Cowes, Isle of Wight, England. He has two siblings. he is 72 years old.  His brother, named Christopher, was born in 1943, and his sister named Felicity Anne, was born in 1944. His father was an accountant. From 1962 to 1966, he studied in Sherborne School. He played drums and harmonica for the band called “Four Pillars of Wisdom.” He got classical training from Bristol Old Vic Theatre School. While in Bristol, he appeared in the theatre like “The Winter’s Tale,” “Major Barbara,” “The Boy Friend,” and “A Servant of Two Masters,” to name a few. 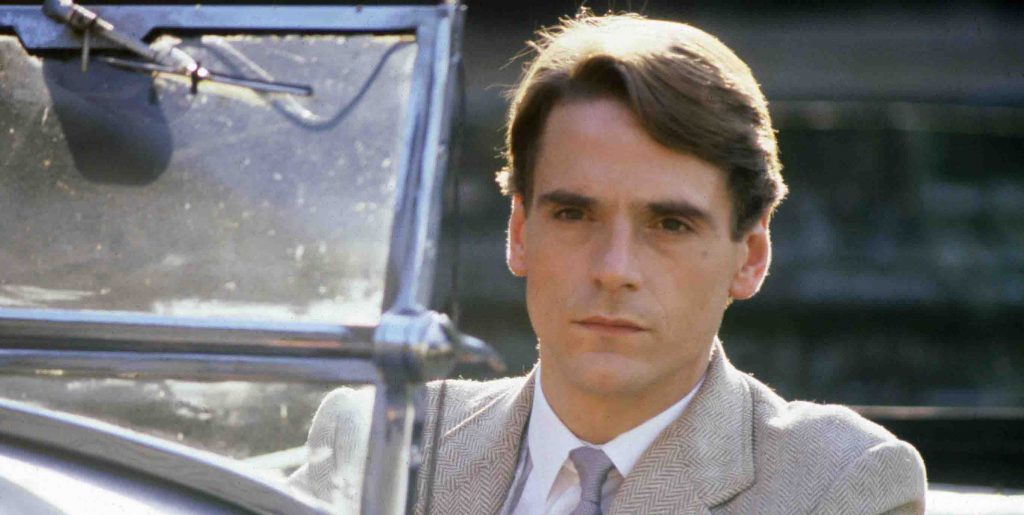 In 1988, he played the role of Beverly Mantle in “Dead Ringers.” He did three films in 1989. He acted as Guy Jones in “A Chorus of Approval,” as Edouard Pierson in “Australia” and as William Smith in “Danny, the Championship of the World.” He started the 90s with the film “Reversal of Fortune,” in which he acted as Claus von Bülow.

In 1991, in the film “Kafka,” he played the titular role. The same year, he acted like a prisoner in “The Beggar’s Opera.” In 1992, he worked as H.G. Wells in the short film called “The Timekeeper.” In “Waterland,” he played Tom Crick. The following year, he made two films. He appeared as Rene Gallimard in “M. Butterfly” and Esteban Trueba in “The House of the Spirits.” Jeremy Irons voiced Scar in “The Lion King” in 1994. In 1998, he played the role of Aramis in “The Man in the Iron Mask.” The following year, he acted as the Shapeshifter in “Faeries” and as Poseidon in “Poseidon’s Fury: Escape from the Lost City.”

In 2000, Jeremy Irons acted as Profion in “Dungeons & Dragons.” He played the role of Jack Elgin in “The Fourth Angel.” He appeared in 3 films in 2002. He acted as Larry Kelly in “Callas Forever,” The Über-Morlock in “The Time Machine,” and as Valentin, Valentin in “And Now… Ladies and Gentlemen”. He played the role of Col. De Petris in “Mathilde,” Antonio in “The Merchant of Venice” and Michael Gosselin in “Being Julia.” He acted in “The Kingdom of Heaven” and “Casanova” in 2005. The following year, he appeared in 3 films, namely, “Inland Empire,” “Eragon” and “Eye of the Leopard.” In 2008, he acted as Randall Bragg in “Appaloosa.” He worked as Alonso Avellaneda in “The Pink Panther 2” in 2009. 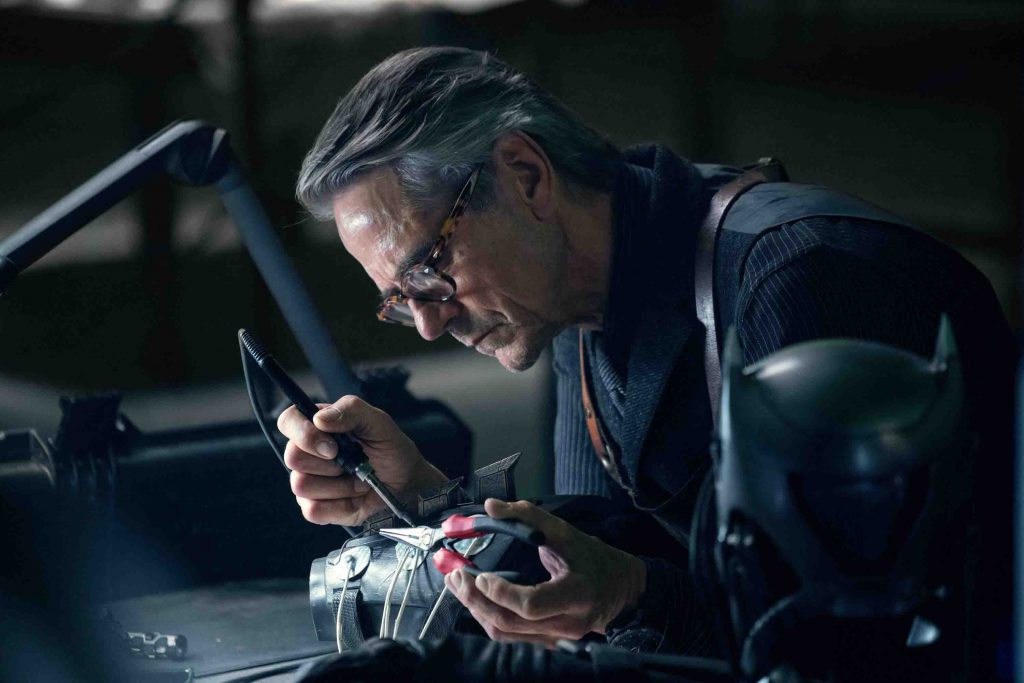 Jeremy Irons played the role of Anthony Royal and G.H. Hardy in films “High-Rise” and “The Man Who Knew Infinity,” respectively, and 2015. He played the role of Alfred Pennyworth in “Batman v Superman: Dawn of Justice” with it; he also appeared in films like “The Correspondence,” “Race,” and “Assassin’s Creed” in 2016. He played the role of Mi in “Birds Like Us” in 2017. His role as Alfred was reprised for the “Justice League.” In 2018, he played Vladimir Korchnoi in “Red Sparrow,” Garrison in “Better Start Running,” and Atticus in “An Actor Prepares.” He is to appear in the film “Love, Wedding & Other Disasters” soon. 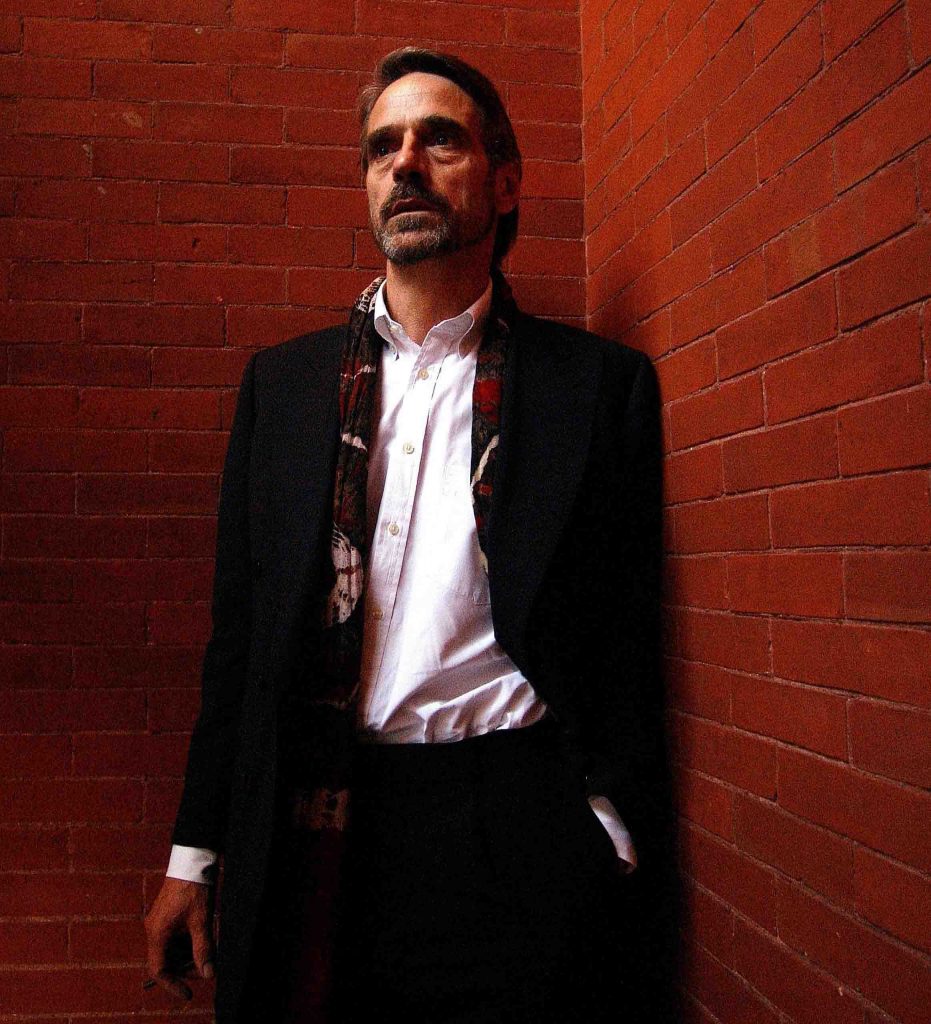 Jeremy Irons has an estimated net worth of US$ 20 million as of September 2020. He makes most of his fortune from acting in films and TV series.