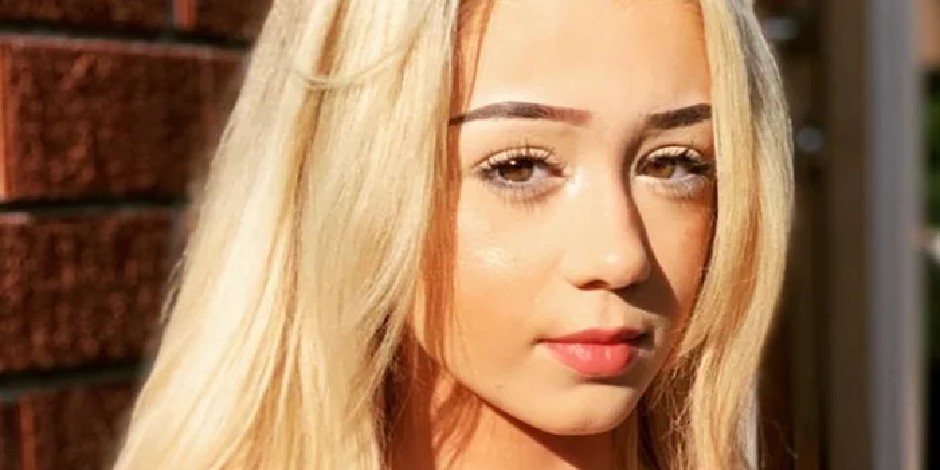 Emery Bingham is a YouTuber and social media influencer from America. She posts cover songs, vlogs, and dye tutorials on her YouTube Channel. Emery became popular for her cover song “God Is a Woman.” This increased her enthusiasm for uploading more videos on her channel.

Check out the latest updates on Youtuber Candy Aguilar

Where was Emery Born and Raised?

The birthplace of Emery is the United States. She came into the world on 14th May 2007. Her current age is 14 years old. There are not many details of her parents and childhood available. She also has a grandmother.

The name of her mother is Christa Bingham. Her mother manages her social media account. Emery also has a sibling. It’s her younger sister, Monroe.

Emery is active on different  social media, which are mention below:

Emery began her YouTube channel when she was only seven years old. The name of her YouTube Channel is “Emery Bingham.” She joined YouTube on 15th March 2014. Her Channel has 383K subscribers.

The background of Emery is modeling and acting. We came to observe the same kind of videos on her channel. She loves interacting with her followers on both YouTube and Instagram.

Similarly, the main goal of Bingham is to grow her YouTube Channel and expand her reach. She wants to become a source of inspiration for everyone who wants to achieve their dreams. She believes that “If you can dream it, you can achieve it.”

It all began with a video titling “Mermaid Potion Really Works” on 16th March 2014. The video clearly shows the innocence and determination of a seven-year-old girl. Emery is trying to share the tutorial of making a mermaid potion using sea salt, pebbles, colors, and many more ingredients.

Bingham has even ended the video by imitating of deinking the potion and wrapping it up. The rawness, background noise, and a woman walking around have made the video more realistic.

There we can observe how the seven-year-old girl was determined to complete her task irrespective of everything going around. The video has a total of 79K views. The video is enough to set a smile on your face.

Things started to get better after her upload of the cover song “God is a Woman.” She uploaded the video on 1st August 2018. The clever editing of the videos and her voice with a lot of Jump Cuts and her costumes succeeded in winning the heart of people. The video has a total view of 3.5 million.

This was just the beginning. After the video’s success, she has uploaded a total of 16 cover songs on her YouTube Channel. Her latest cover was “No Time To Die.” She uploaded the video on 16th April 2021. It has reached more than 31K views.

Emery is active and updated on Instagram. She goes with the name “emerybingham” on Instagram along with 317K followers. Emery has posted a total of 598 posts. It is a verified account.

Check out the latest updates on Katy DeGroot

Emery loves sharing her personal and professional life on her Instagram. One can view many of her upcoming projects, makeup, relaxation time, and many more. It’s a gateway to her fairytale. There are a lot of clips and photos of Emery in her studios and singing.

Bingham underwent an otoplasty surgery on 10th January 2019. She was 11 years old during that time. The surgery is usually done on the child when he or she is 4 years old. It was an ear pinning surgery. Dr. Tony Mangubat had supervised the surgery at “La Belle Vie Cosmetic Surgery Center.”

Check out the latest updates on Brandon Bowen

Emery even made a video of her surgery and cleared that she underwent surgery as she was not happy with her huge ear. It is a 36 minutes long video. She uploaded the video on 24th January 2019. The video has more than 2.1 million views.