Eli Roth is an American actor, a director, and a producer who rose to prominence as a director with the 2002 American horror comedy movie, ‘Cabin Fever’. He is a familiar figure to the fans of the horror genre as his second work came in the form of the 2005 American horror movie, ‘Hostel’ which was figuratively a massive success. With a budget of just over $4 million, the movie managed to secure $82 million at the Box Office.

Eli Roth’s full name is Eli Raphael Roth. He was born on 18 April 1972 in Newton, Massachusetts, and is the son of a mother, Cora Roth who is a painter, and his father, Sheldon Roth who is a psychiatrist and a clinical professor of Harvard Medical School.

He was born and raised alongside an elder brother, Adam J. Roth, and a young brother, Gabriel Roth. Besides this, he is currently 48 years old with the zodiac sign of Aries. 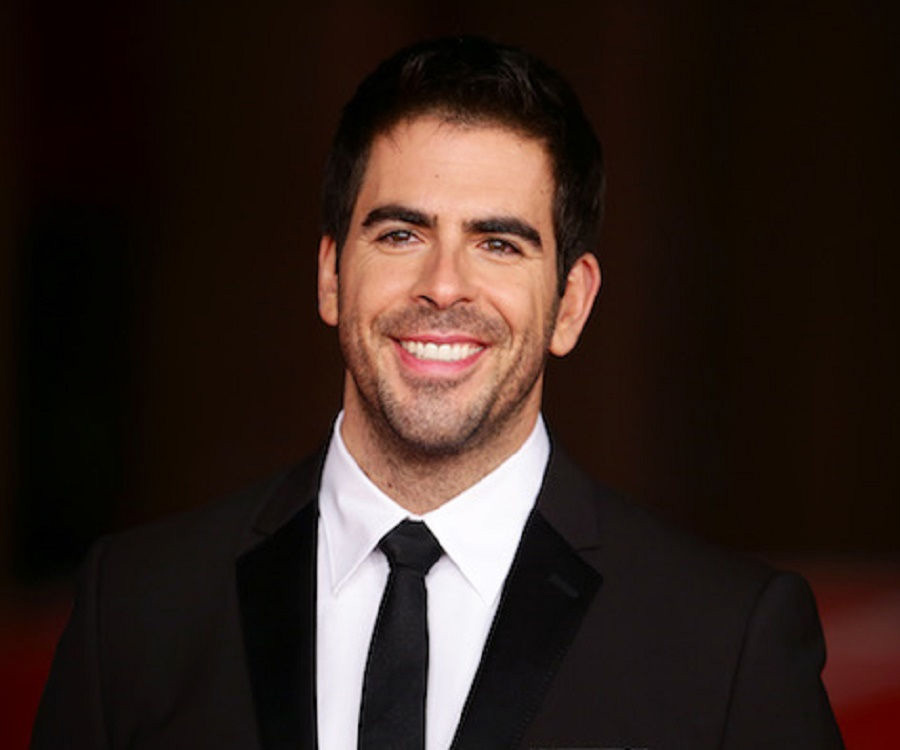 Eli Roth studied in the Newton South High School located in Newton and graduated with the highest distinction from the New York University Tisch School of the Arts located in Manhattan, New York.

Eli Roth was married to Lorenza Izzo, a Chilean actress, and model back in the year 2014. After being together for over four years, the two parted ways in the year 2018. He has not had any children to date. 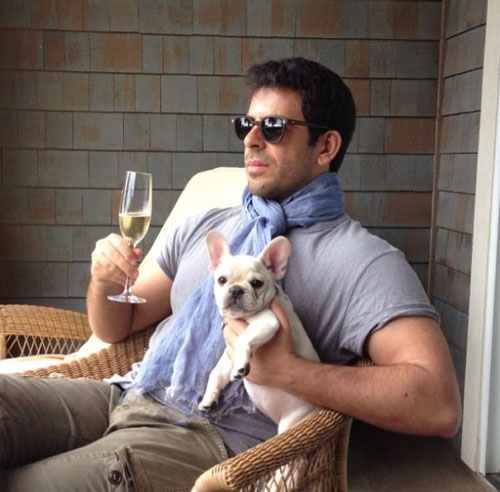 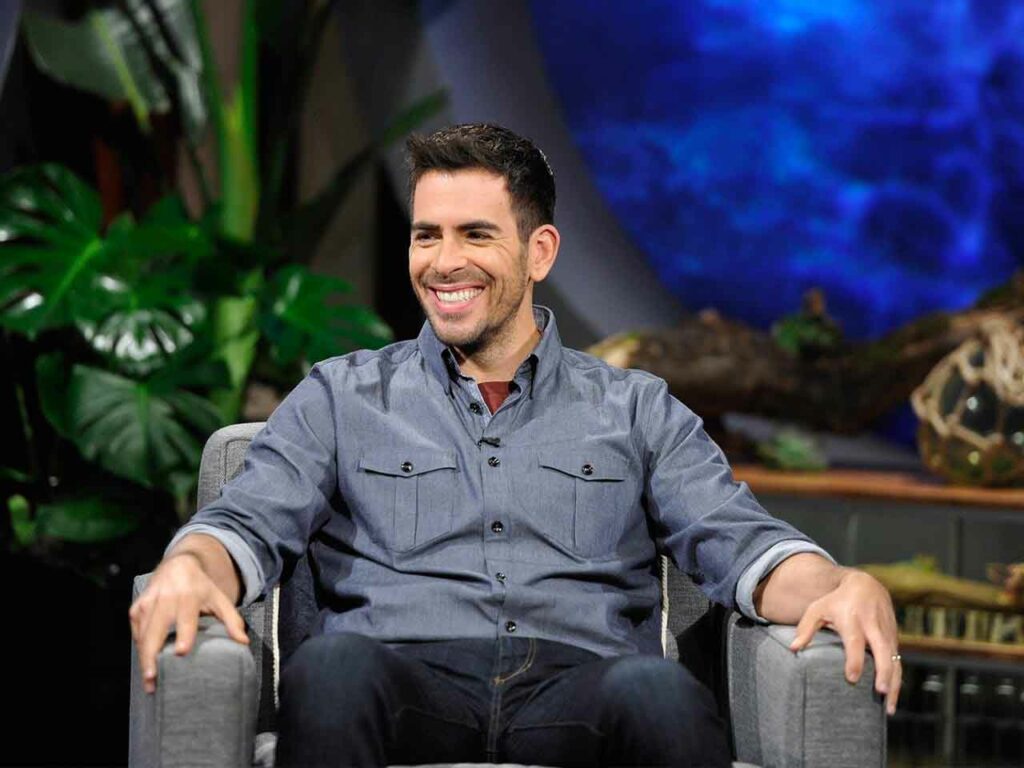 Eli Roth won the Screen Actors Guild Awards’ Outstanding Performance by a Cast award along with the cast of ‘Inglorious Bastards’ in the year 2010. Likewise, he is a recipient of 16 other awards and accolades throughout his acting career.

Eli Roth holds an American nationality and belongs to Ashkenazi Jewish ancestry. He was raised as a Jewish and his family was Jewish immigrants from countries like Austria, Hungary, Russia, and Poland. Besides this, he stands at a height of 6 feet (1.83m/183cms) tall and weighs around 82kgs (181lbs). He has an average build with a pair of dark brown colored eyes with dark brown colored hair.