KJ Apa is an actor, a singer, and a musician from New Zealand who is well-known for playing the lead role of Archie Andrews in the American teen drama television series, ‘Riverdale’. His first ever role came in the form of the lead role of Kane Jenkins in the 2013 New Zealand primetime soap opera, ‘Shortland Street’. He is a recipient of the 2017 Saturn Awards and has also won numerous nominations.

KJ Apa’s full name is Keneti James Fitzgerald Apa. He was born on 17 June 1997 in Auckland, New Zealand to his mother, Tessa Apa who is a European New Zealander, and to his father, Keneti Apa who is a matai, a Samoan chief of his village in Samoa. KJ Apa was born and raised alongside two elder sisters, Timena Apa and Arrieta Apa, and is the nephew of Michael Jones, a former New Zealand rugby union player and coach. Besides this, he is currently 23 years old with the zodiac sign of Gemini.

KJ Apa holds a New Zealand nationality and descends from Samoan, English, Scottish, Northern Irish, and Irish ancestry. He is a Christian and practices Christianity as his religion. Besides this, he stands at a height of 5 feet and 9 inches (1.80m/180cms) tall and weighs around 68kgs (149lbs). He is a fitness freak with an athletic body and has a body measurement of approximately 43-32-38 inches respectively. Moreover, he has a pair of light brown colored eyes with blonde hair. 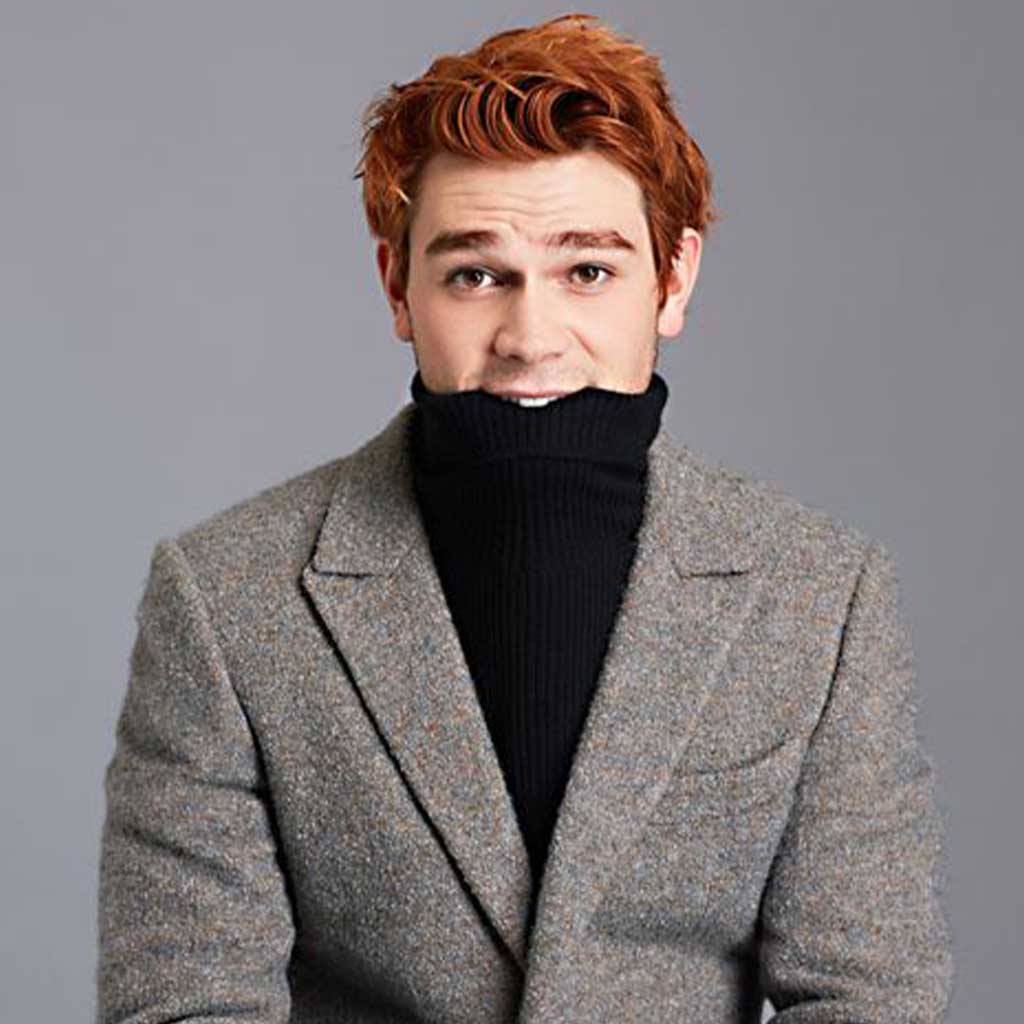 KJ Apa studied and completed his high-school at King’s College, an independent secondary boarding and day school located in New Zealand. After high school, he decided to pursue his career in acting.

KJ Apa is active on social media platforms and has a huge fan following from all over the world. His Instagram account (@kjapa) has over 18.7 million followers. He was active on Twitter (@kj_apa) but the account does not exist as of now. Moreover, his official page on Facebook (@KJApa) has over 2.1 million followers with over 410 thousand likes. 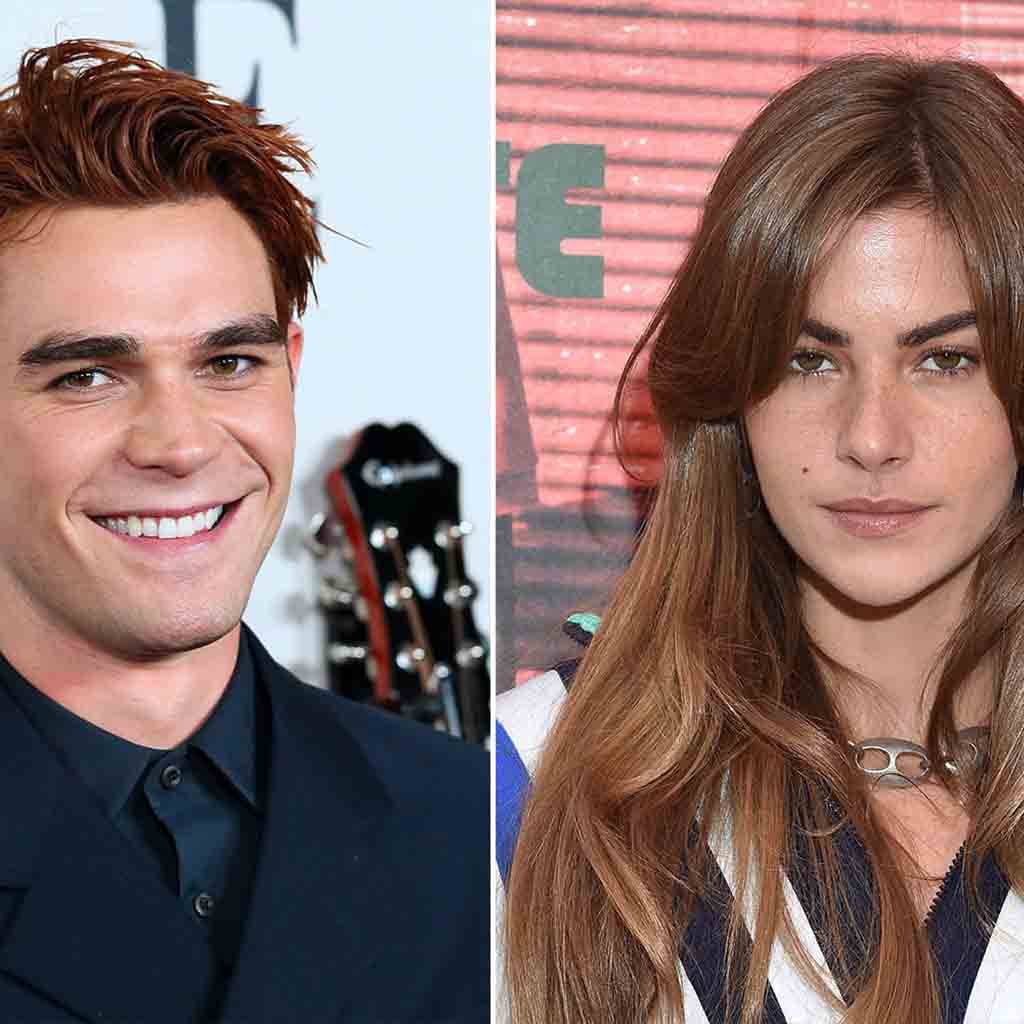 KJ Apa made his debut on television and as an actor for the very first time with the lead role of Kane Jenkins in the 2013 New Zealand primetime soap opera and New Zealand’s longest-running drama with over seven thousand episodes and a history of over 28 years, ‘Shortland Street’. Following this role, he went on to star with the role of Jack for six episodes of the 2016 television series, ‘The Cul de Sac’.

Currently, he is playing the role of Archie Andrews in the American teen drama television series, ‘Riverdale’. It is based on Archie Comics and is produced by Warner Bros. Television and CBS Television Series. It has currently streamed for a total of 76 episodes or four seasons and stars KJ Apa as the lead role of Archibald Andrews, Lili Reinhard as Elizabeth Cooper, Camila Mendes as Veronica Cecilia Lodge.

Likewise, in the year 2018, he played the role of Chris in the American drama movie by George Tillman Junior, ‘The Hate U Give’ where he appeared alongside actors like Amandla Stenberg, Regina Hall, and Rissell Hornsby. KJ Apa has also played in movies like the 2019 American romantic comedy movie, ‘The Last Summer’ where he appeared as Griffin Hourigan, and the 2020 American action thriller movie, ‘Dead Reckoning’ where he portrayed the role of Niko.

His recent works include the 2020 American Christian romantic drama movie, ‘I Still Believe’ where he played the lead role of Jeremy Camp alongside Britt Robertson who played the lead role of Melissa Lynn Henning Camp. His other work was in the 2020 American science fiction thriller movie that was based on the COVID-19 pandemic, ‘Songbird’ where he played the role of a motorcycle courier, Nico Price alongside Sofia Carson who portrayed the role of Nico’s love interest, Sara Garcia. 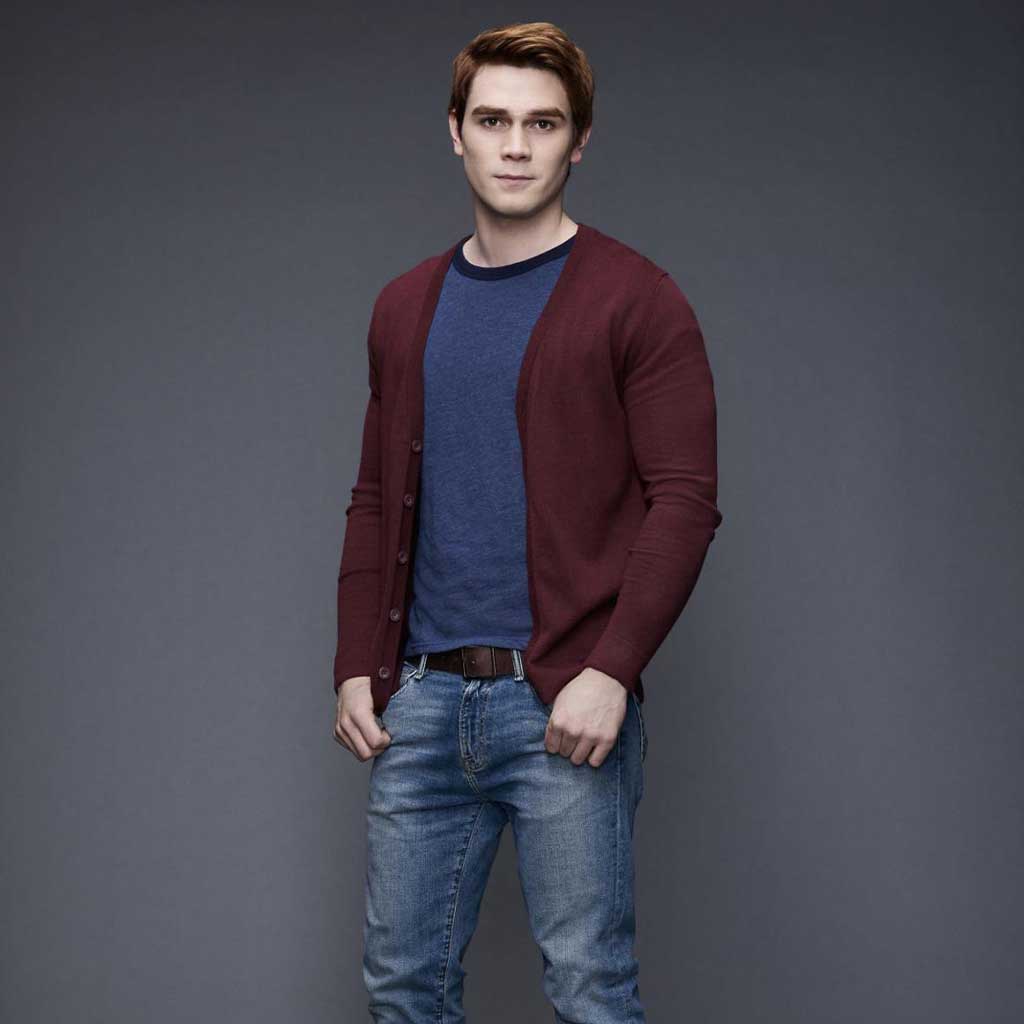 KJ Apa has an approximate net worth of $3 million. He earns around $40,000 per episode of Riverdale.