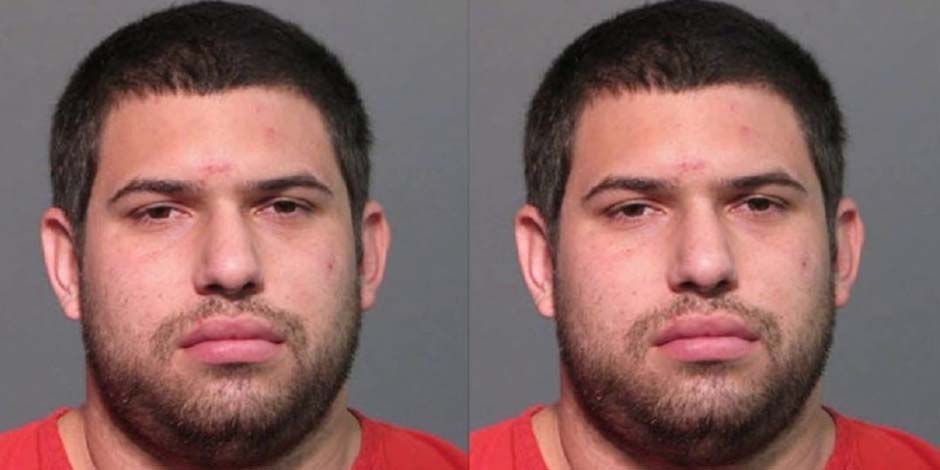 Efraim Diveroli is a former American arms dealer and an author who owns the arms company AEY Inc., one of the most popular arms-dealing companies.

The organization was mainly famous for securing 300 million dollars from the Department of Defense. Efraim and his colleagues were young during the signing of the contract, with him being 21 and his partner being just 25, which made Diveroli the world’s youngest arms dealer.

Efraim Diveroli was born in 1985 on December 20. He was born in Miami Beach in Florida, the United States of America. Presently, he is 37 years old as of 2022. Efraim is the son of Michael Diveroli (father) and Ateret Diveroli (Mother).

Efraim Diveroli was grown up with four siblings, two brothers, Aaron and Avraham, two Sisters, Abigail and Yeshaya Diveroli. However, Efraim has not mentioned his educational background in the media.

You might also want to know about Adelfa Marr.

Efraim Diveroli was sent to prison for four years in 2011 when he was just 24 years old. After he got out of prison, he learned that a movie was being made about him.

Efraim even filed a lawsuit against the producers of War Dogs. He has also claimed against Warner Bros Entertainment that the filmmakers have made it without asking him for rights for the movie.

You might also want to know about George Santo Pietro.

Efraim Diveroli is a well-known American arms dealer. He had started his career when he was 21 years old. He was also handed a contract with the US Government Worthing $300 million to get weapons into Afghanistan in 2007.

Efraim estimated net worth is around $25 million. Diveroli also gathered money through sales of his books “Once a Gun Runner” also adds to his net worth.