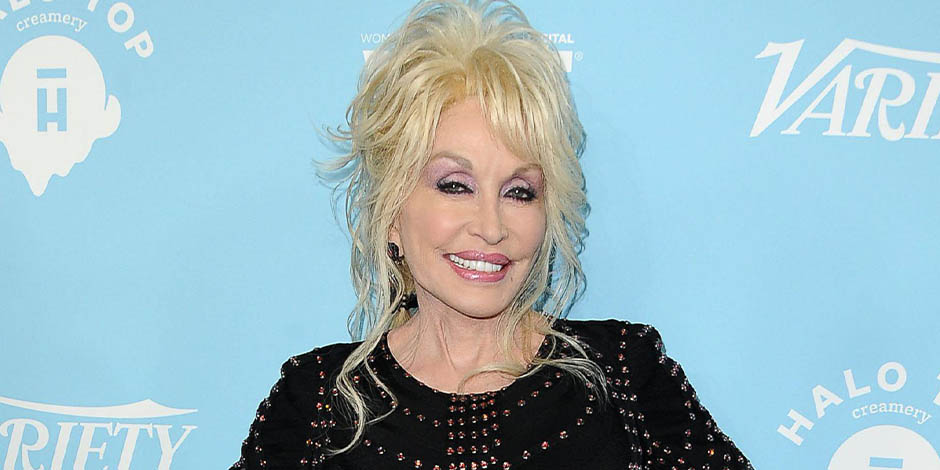 Dolly Parton has a distinct mark on the country music industry. This American singer/songwriter is also an actress and a multi-instrumentalist.

Furthermore, She is also a businesswoman and a record producer. This American celebrity first gained fame after working as a lyricist. She released her first album, “Hello, I’m Dolly” in 1967. She went on to create her record label called “Dolly Records” in the 2000s.

She has been active in the industry for more than six decades and has worked on more than three thousand songs. She has won various prestigious awards like Grammy Awards and Country Music Association Awards. Dolly is a gay icon and publicly supports the LGBT community and their equality.

Dolly Parton’s full name is Dolly Rebecca Parton. She was born to Avie Lee Caroline and Robert Lee Parton Sr. on January 19, 1964. Out of the 12 children her mother gave birth to, she is the fourth one.

Her mother was a homemaker, and her father worked in a construction job and sharecropping and had a small tobacco farm. She was born in Pittman Center. They lived in a remote cabin near the banks of the Little Pigeon River.

Her family moved to Locust Ridge when she was small. She grew up in an impoverished family. Growing up, she performed in the church, which her grandfather pastored. Her first performance was at the age of six. By 10, she was singing in WIVK Radio and WBIR-TV.

At the age of thirteen, she recorded her first song, “Puppy Love,” on Gold and Records. She met Johnny Cash at the Grand Ole Opry. He gave her confidence and suggested she follow her dreams. 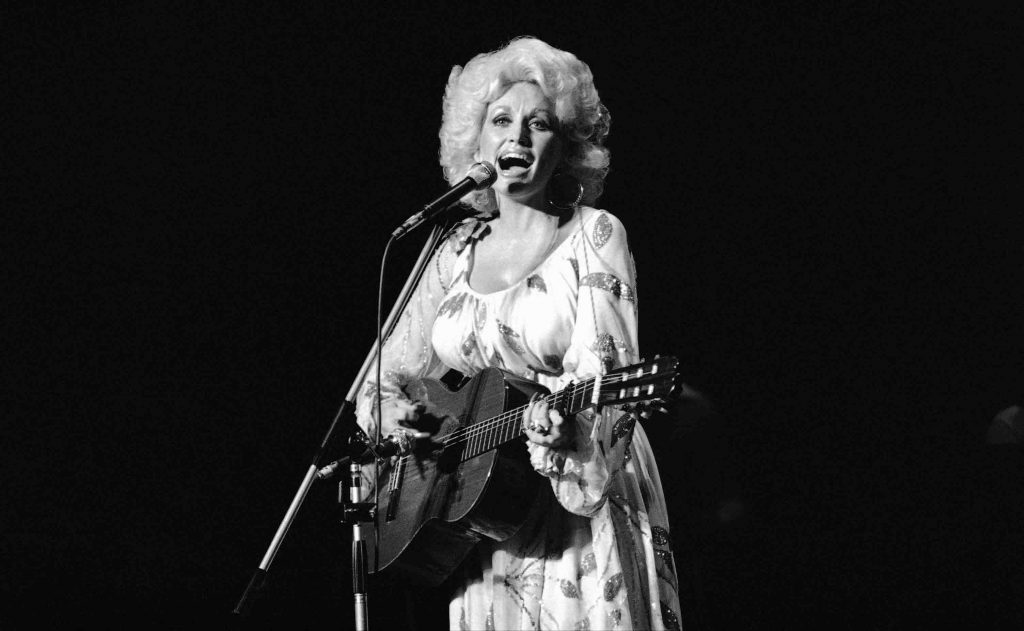 In 1964, Dolly Parton completed her high school education at Sevier County High School. After graduating, she moved to Nashville.

Before Dolly Parton started as a professional singer, Dolly was writing songs for various artists. She later signed to RCA Records. Porter Wagoner helped her get signed to the record label as she had partnered with him for his show.

After signing to RCA, she released songs with Porter Wagoner, and they performed as a duo. Their first song released in 1967, it was the cover of the song “The Last Thing on My Mind.” It peaked at the top 10 of the country music charts. They went on to release several more songs as a duo.

Her 1971 song “Joshua” peaked at the number one spot on the country charts. Her other early songs that peaked at number one include songs like “Burning the Midnight Oil,” “The Right Combination,” and “Touch Your Woman.”

1973 saw her release one of her biggest hits, “Jolene.” The fans and the critics well received the song.

In 1974, she released the song “I Will Always Love You.” This song topped several charts and is still considered one of her best songs.

Porter Wagoner and Dolly did their final work together in 1975, called “Say Forever You’ll Be Mine.” Dolly decided to shift to pop and leave the country roots behind. In 1976, Sandy Falling became her manager. He was her manager for 25 years. 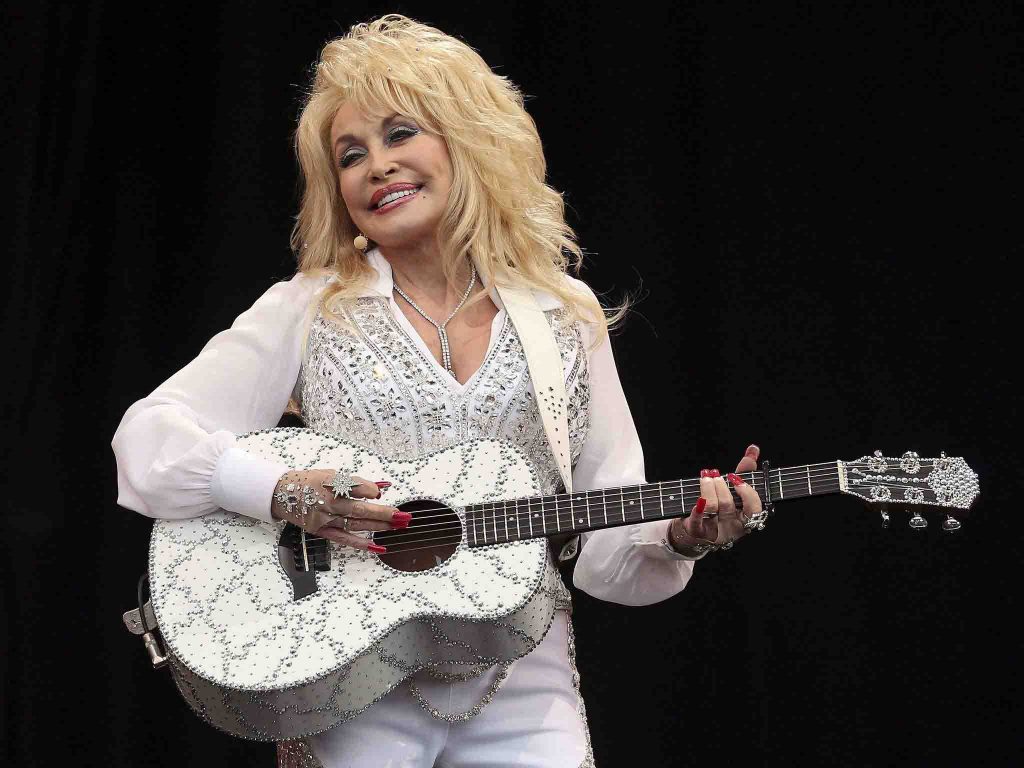 In 1976, Dolly Parton released the album “All I Can Do.” Her 1977 single “Here You Come Again” was an instant hit. It was a blend between pop and country and topped both charts. In 1978, she received her first Grammy Award for this very single. She continued to release such chart-topping songs.

Dolly acted in the film “9 to 5” in 1980. The theme song of the film was titled “9 to 5,” too, and it peaked at number one in multiple charts. The same year she also released songs like “Old Flames Can’t Hold a Candle To You” and “Starting Over Again.” These songs were a massive hit, and her popularity grew with it.

Dolly Parton established her theme park in 1986. It was called “Dollywood” and is still running to date.

In 1987, she signed with Columbia Records and released the album “Trio.” The album included work from Emmylou Harris and Linda Ronstadt.

By 1999, her focus had shifted towards bluegrass, and she dropped several bluegrass albums throughout the years. Her first bluegrass album was called “The Grass Is Blue,” and released in 1999.

Her song “Travelin’ Thru” was released in 2005 and featured in the film “Transamerica.” For it, she nominated for an Academy Award.

She is to release her album “A Holly Dolly Christmas” in October of 2020.

She released the song “When Life Is Good Again” amidst the pandemic on May 27, 2020.

Carl Thomas Dean and Dolly Parton got married in Ringgold on May 30, 1966. They have been together for 54 years. They do not have children of their own. 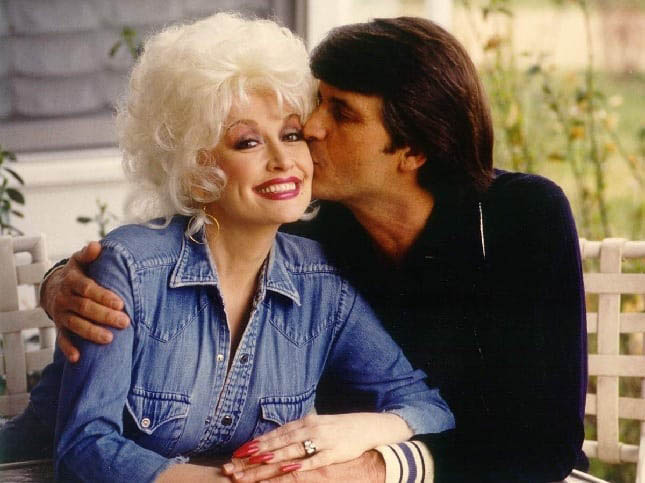 The “Dolly Parton Challenge” became popular on social media in 2020 after Dolly Parton posted four images of how she would portray herself on LinkedIn, Instagram, Twitter, and Facebook.

Dolly has been active in the industry since 1956, and through her decades-long journey, she has accumulated an estimated net worth of US$ 600 million. 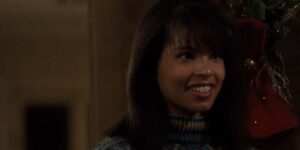 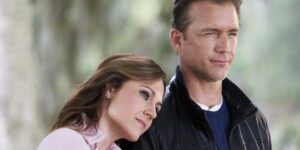 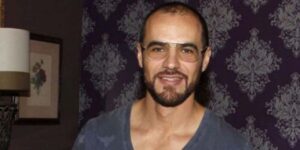 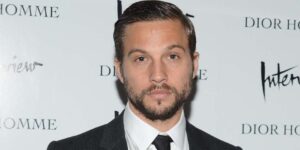 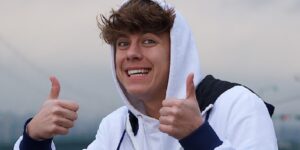 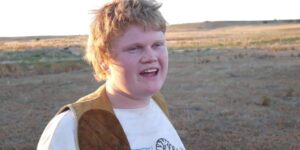 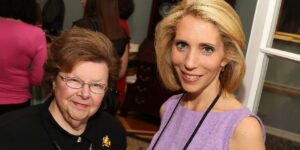 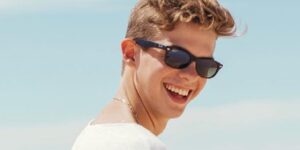 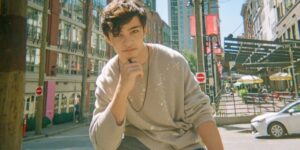 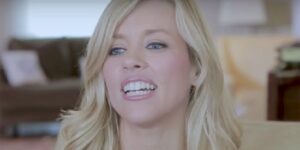