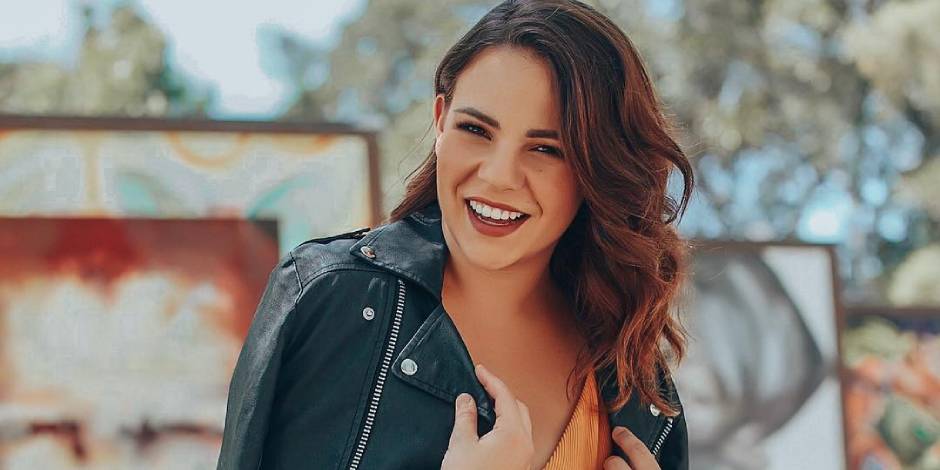 Brittany Cherry is a famous American actress, dancer, and choreographer. Brittany gained immense popularity after appearing in the popular music video Thinking out loud, released in 2014 alongside famous English singer Ed Sheeran. This song, “Thinking out loud,” received the Grammy Award for Song of the year, Grammy Award for best pop solo performance in 2016, and many more.

About Brittany Cherry’s educational background, there is no information regarding her academic level and her institution.

Brittany Cherry is 5 feet 4 inches tall and weighs around 49kg. Unfortunately, Brittany has not shared any information regarding her body measurements, including her breast size, shoe size, dress size, hips size, and waist size.

Brittany Cherry, who seems like she is in her early 20s, is surprisingly already 27 years old as of 2021. Brittany’s nationality is American, and she belongs to a white ethnic group.

Brittany’s zodiac sign is Taurus, and she enjoys traveling, dancing, acting, watching series, movies, and spending time with her friends and family.

You might also want to know about Ruth Righi

How did Brittany Cherry start her career?

As for herself, Brittany has appeared in the 2017-2019 television series “to the pointe with Kristyn Burtt,” where she appeared as a guest, as an industry professional in the 2018 documentary “building a dancer,” as a contestant and partner of Riker and Allison in 2015 reality dance television show “dancing with the stars,” and later in 2013 reality dancing television series “so you think you can dance” season 10 as a contestant and her dance style was ballroom” and reached to the top 20 of the show.

Brittany Cherry is in a relationship with Bryan, and they share pictures on their social media handles and are happy together. Besides this, Brittany has not shared any information regarding her past dating history.

You might also want to know about Adam Brice

Brittany Cherry has been actively working in the entertainment industry since 2013, and she has achieved colossal stardom and fortune from her career through her hard work and dedication. Brittany estimated net worth is supposed to be around $100,000K to $1 million.

Brittany Cherry is quite active in her social media handles. Brittany’s Instagram handle is (@itsbrittcherry) and has 103k followers and 1828 posts; her YouTube handle is Brittany Cherry and has 5.82k subscribers as of November 2021.