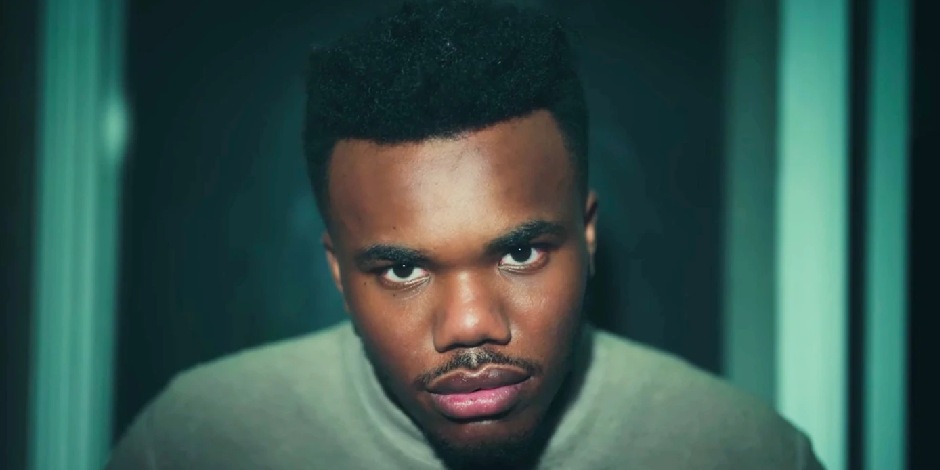 Baby Keem is a renowned American rapper, record producer, and songwriter. After his song Orange Soda from his second mixtape, Die For My Bitch, became viral over internet sites, he came into the limelight.

Baby’s album Die For My Bitch peaked at number 98 on the Billboard Hot.

Where was Baby born and raised?

Baby Keem was born on October 22, 2000, in Carson, California, United States of America. As of 2021, he is 20 years old and will turn 21 years old this year. He is popular by his stage name Keem. He grew up in his hometown with his family and sibling. Unfortunately, Keem hasn’t revealed any information about his parents and sibling to the media. He has a cousin Kendrick Lamar who works in the same field and is a famous rapper of America.

Keem holds the Amiercan Nationality and falls on the African American ethnicity. His zodiac sign is Libra.

What is Baby Keem’s real name?

Keem’s birth name is Hykeem Jamaal Carter Jr, but he is famous by the stage name Baby Keem or Keem.

Baby Keem seems to be an educated man judging by his age, and he might be a high school graduate unless he is a college dropout. Unfortunately, there is no further information about Keem’s education. 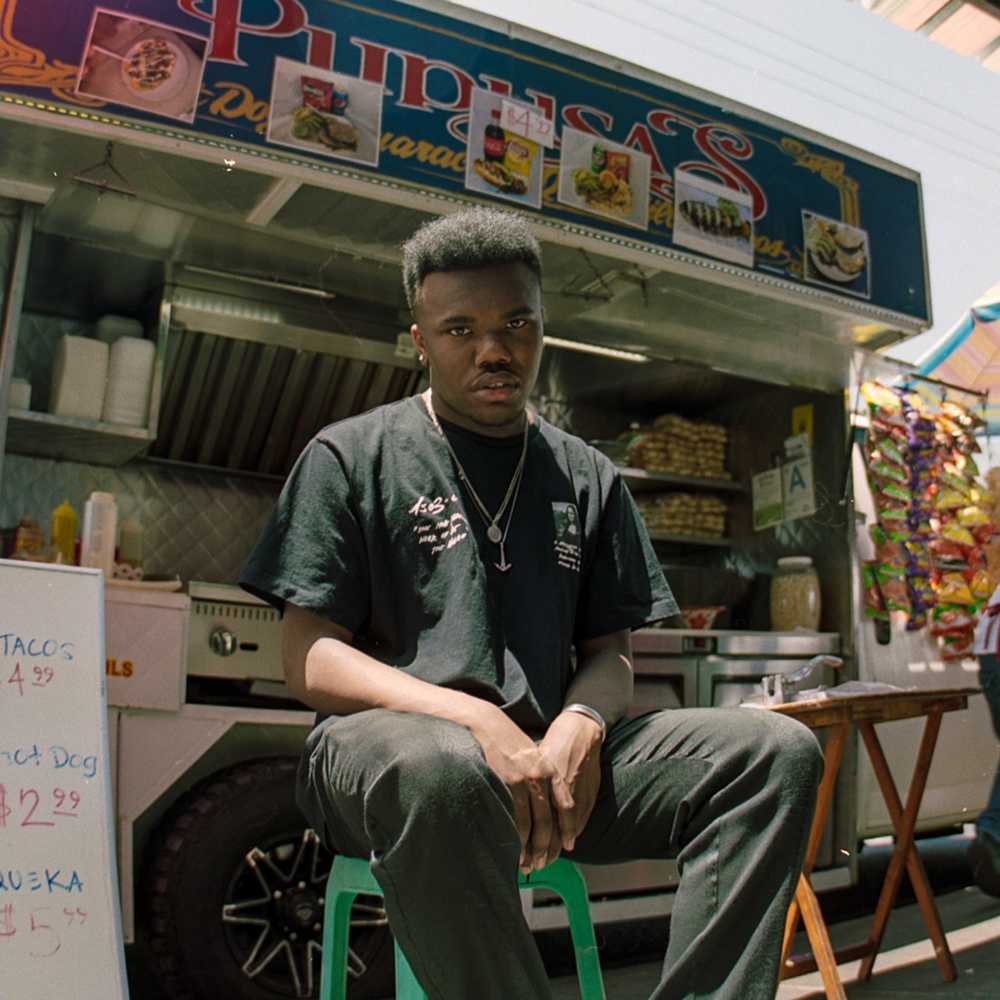 How did Baby Keem start his career?

Baby Keem began his career as a record producer and worked at Cardo. In 2018, he released his mixtape Bad Habit, and in 2019 he released the mixtape Die For My Bitch. He got featured at Kendrick Lamar and pgLang (Dave Free’s Company) as a visual mission. He is credited as songwriter and producer on TDE member Jay Rock’s Redemption, Kendrick Lamar’s project, Balck Panther: The Album, Disney’s The Lion King: The Gift, Nile, and Schoolboy Q’s Crash Talk.

In 2020, Keem released two new songs Sons & Critics Freestyle and Hooligan. He has also featured Travis Scott on Video Durag Activity which has over 9.8M views. In addition, Keem was featured on Kanye West‘s album Donda on Praise God and worked alongside Travis Scott. His new music video, Family Ties, has more than 5.4 million views. He also owns merchandise store The Melodic Blue.

Baby Keem is quite a secretive person who does not like to reveal his dating life. He hasn’t shared any pictures with a female personality that might give a hint of his relationship. He might be probably single and focusing on his career and studies.

According to some sources, he might have at least one past relationship, but her identity is unknown. There is no rumor of him dating or engaged. Talking about controversy, he is not involved in any rumors or scandals until now and can maintain a clean image in the music industry.

Baby Keem is a handsome young music artist with a pretty tall height. He stands at the height of 5 feet 8 inches which is 173 cm from the ground level. He has a muscular body with a weight of 69kg, which is 152lbs. He has a dark complexion with short hair of black color. In addition, he has a pair of expressive black eyes. Keem’s other body measurements such as chest size, waist size, bicep size, shoe size, and dress size are yet to be specified.

Baby Keem shows his active presence on Instagram by the username @keem with around 408k followers and a self-titled youtube channel with 279k subscribers. Additionally, he is available on Spotify, Apple Music, & Pandora.

Baby Keem makes a decent amount of money from his career as a music artist and rapper. He has also made good earning from his albums. As per some sources, his net worth is estimated to be between $100k to $1 million.