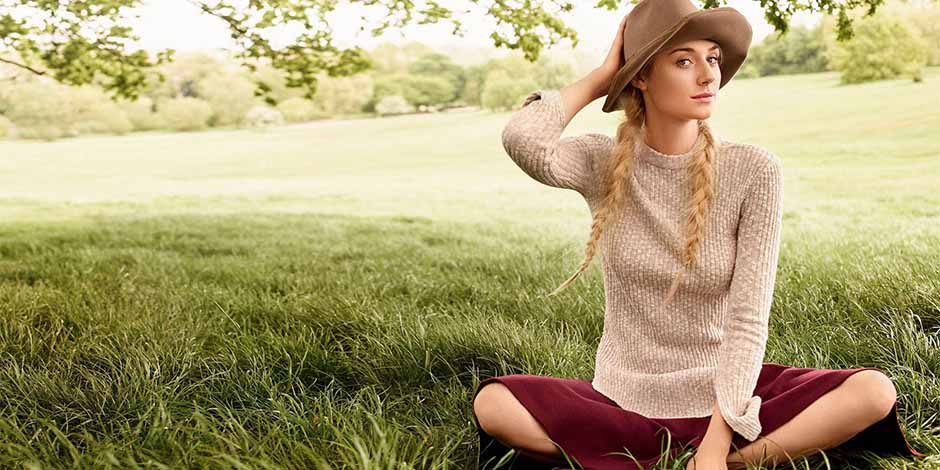 Elizabeth Debicki, who is best known for her roles in films like “The Great Gatsby,” “Everest” and “Tenet” is an Australian actress who made her debut with the movie “A Few Best Men” in 2011. This incredibly gorgeous actress is to portray Princess Diana in the upcoming seasons of “The Crown.”  Early Life and Bio […] 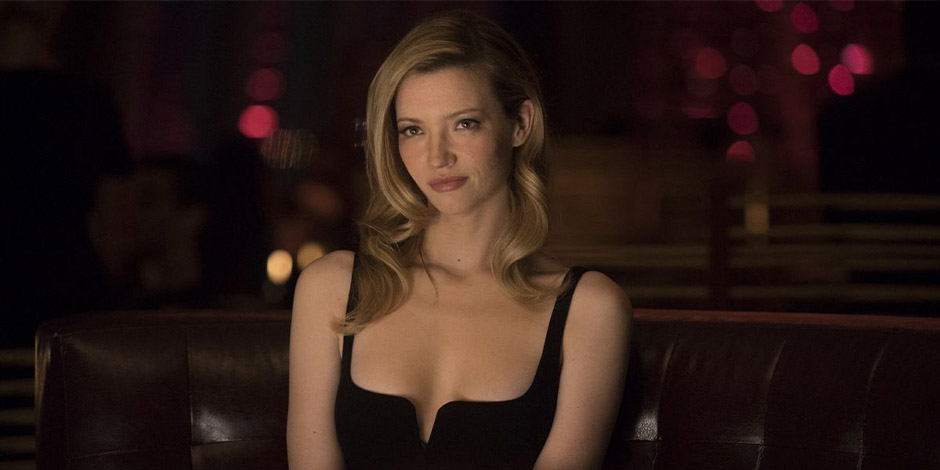 Talulah Riley is an English actress who is best known for her roles in films like “Pride & Prejudice,” “The Boat That Rocked” and “St. Trinian’s 2: The Legend of Fritton’s Gold”. She garnered international fame after appearing in the critically acclaimed HBO sci-fi TV series titled “Westworld.” She had also been in the media […] 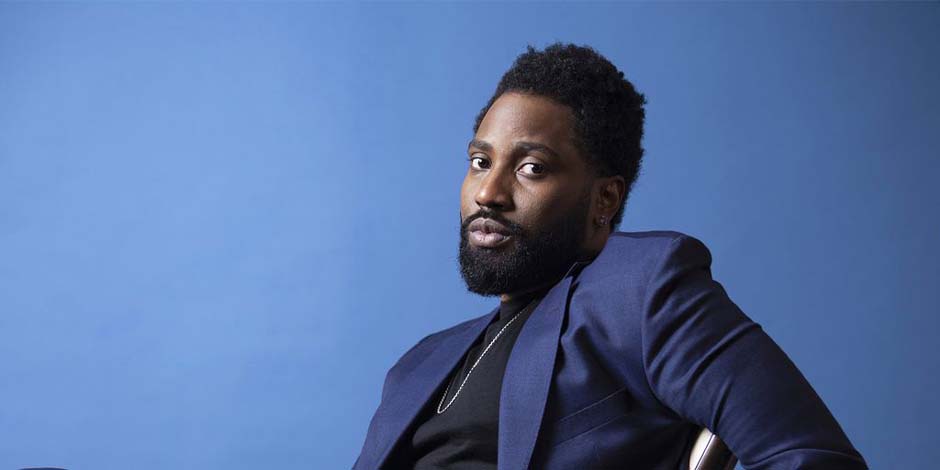 About John David Washington   John David Washington is an American actor best known for his role in “Ballers” and “Tenet.” Before he started his career as an actor, he was a football running back and played for Morehouse College’s school team. He was a part of the St. Louis Rams in 2006. He played […] 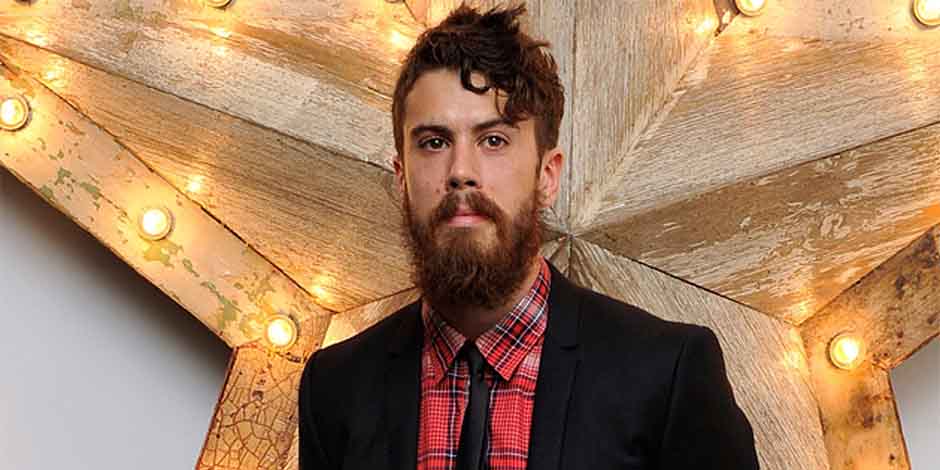 Toby Kebbell is best known for his roles in films like “Prince of Persia: The Sand of Time,” “Dead Man’s Shoes,” “Warcraft,” and “Dawn of the Planet of the Apes” is an English actor. The “Black Mirror” viewers know him for his role as Liam Foxwell in the episode named “The History of You.” He […] 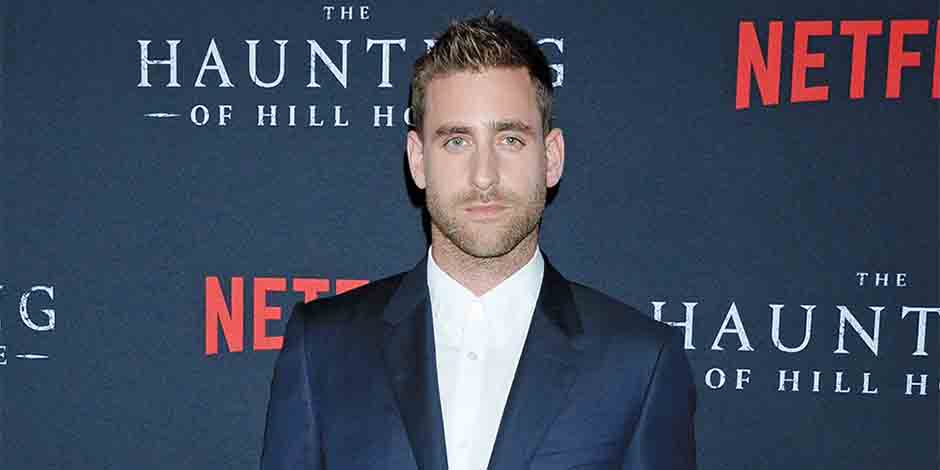 About Oliver Jackson-Cohen Oliver Jackson-Cohen is an actor/model from England. He is popular among the audience for his performance in the Netflix original series “The Haunting of Hill House” and “The Invisible Man.” He has also done “Faster,” “The Healer,” “Despite the Falling Snow,” Hollyoaks,” “World Without End,” and a few other films/television series. In […] 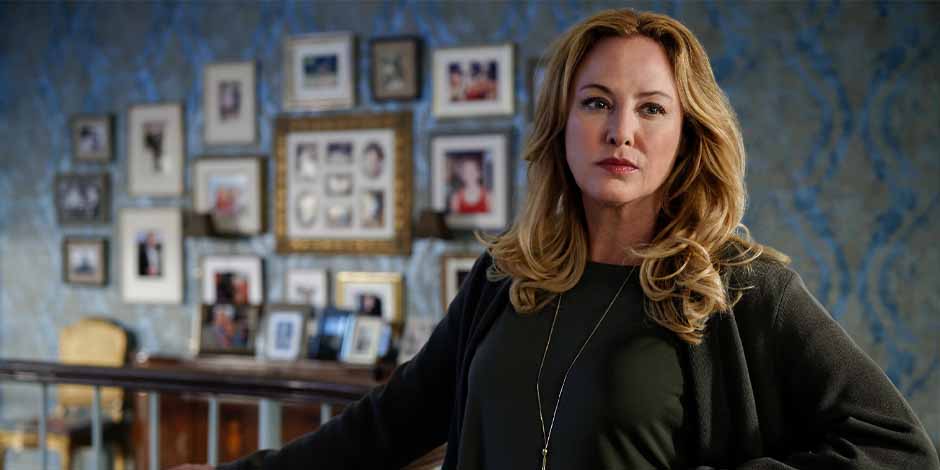 About Virginia Madsen  Stunned. Wow. Unbelievable. These are some of the words that you hear when you cannot imagine it expects. These words are common whenever you watch any tricks, illusion, or magic. Hypnosis is also one of the tricks that have been used widely for various purposes, time, and gain. Similarly, hypnosis is used […] 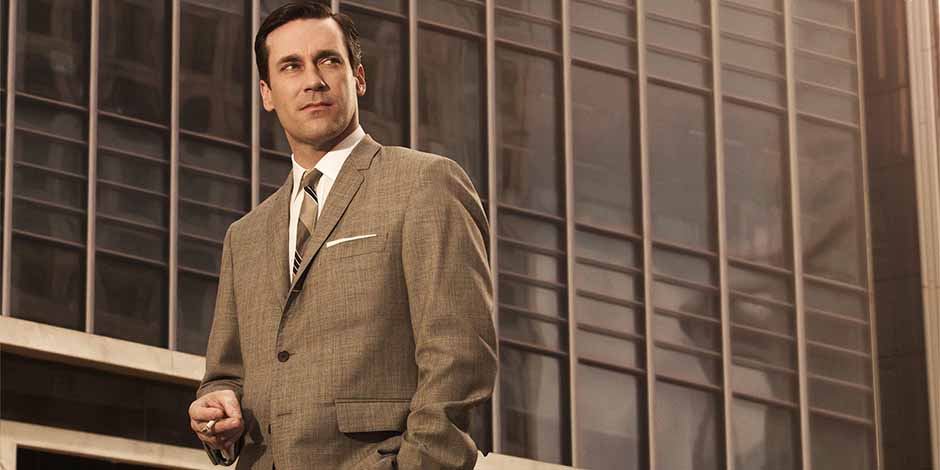 About Jon Hamm  Attraction.Glamour. Charm. These are the factors that grab the attention of people. Most of the people still judge someone’s talent and capability from their appearance. And this might be the chance of losing a real talent. This phenomenon is quite famous in the case of the filmmakers. Filmmakers focus on each on […] 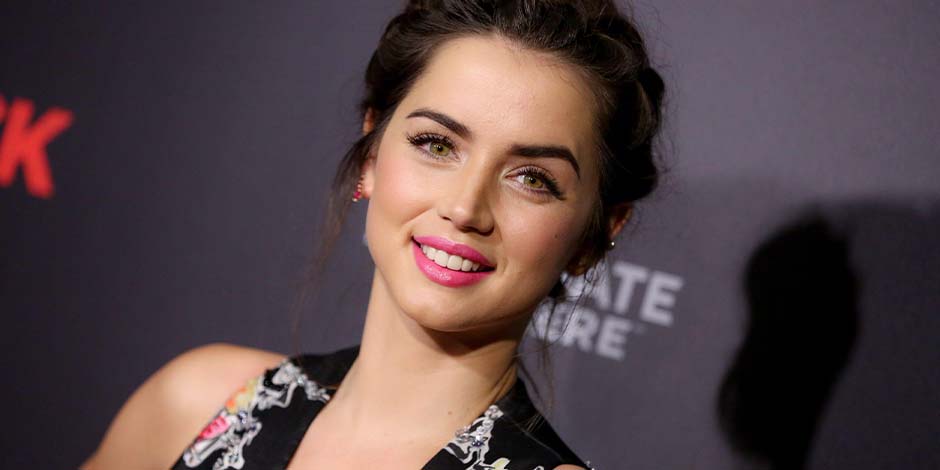 Ana de Armas gained international prominence after playing the role of Joi, an AI hologram in the sci-fi film titled “Blade Runner 2049” in 2017. However, her popularity increased when she acted in the role of Marta Cabrera in “Knives Out” in 2019. Her impressive performance garnered the positive reviews of the critics and a […] 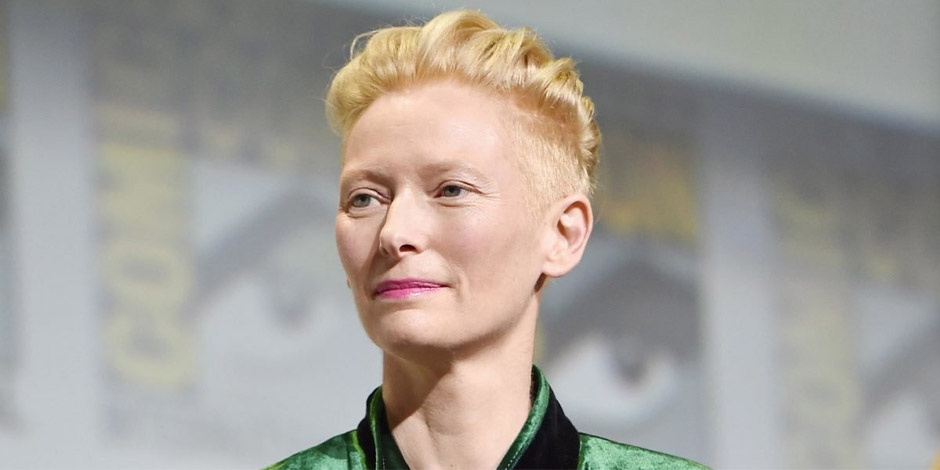 Tilda Swinton is a Scottish actress best known for films like “Michael Clayton,” “Young Adam,” “Orlando,” and  “We Need to Talk About Kevin.” She is well known for her roles in experimental art films and major blockbusters. She played the White Witch in  “The Chronicles of Narnia” series and the Ancient One in “Doctor Strange” […] 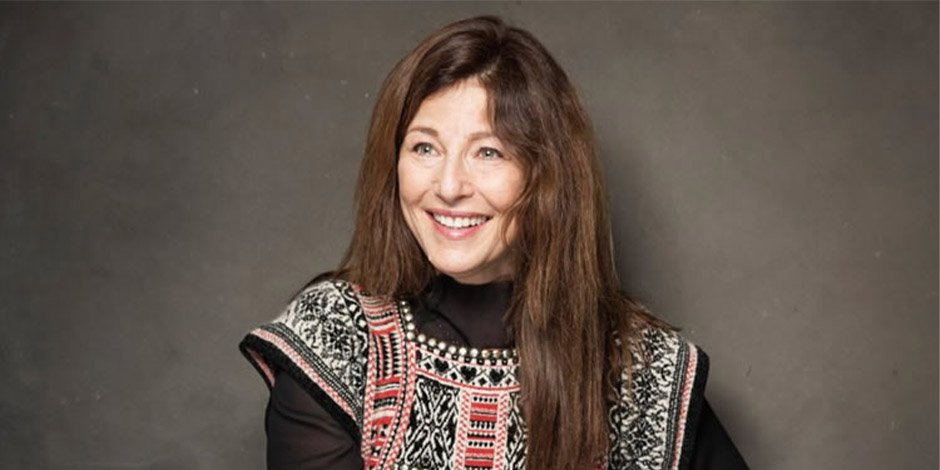