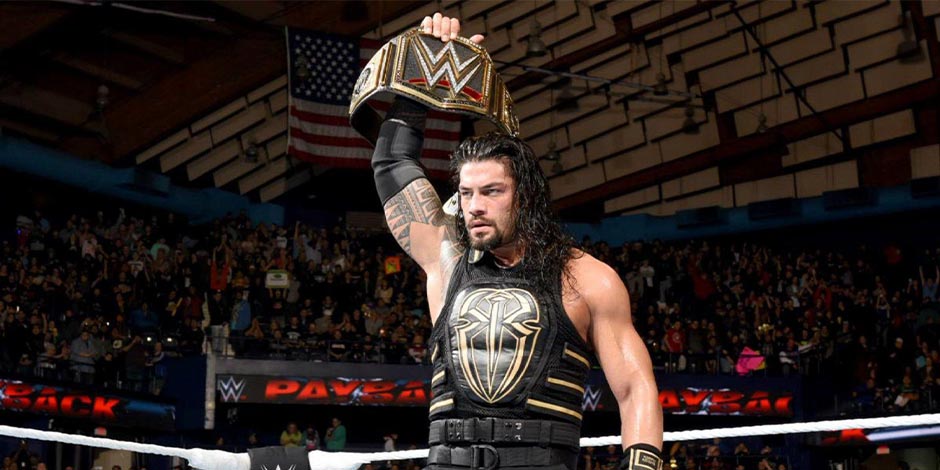 Leati Joseph “Joe” Anoa’i also known by his ring name Roman Reigns is a professional wrestler/actor based in America. He was also a professional footballer before changing his career into Wrestling. He is currently performing for the World Wrestling Entertainment (WWE) under the SmackDown brand. He belongs to the Anoa’i family, a family of professional wrestlers including Reigns’ father Sika Anoa’i, and his brother Rosey. He is also three times WWE Champion, two times WWE Universal Champion, and the one-time WWE United States Champion.

Roman Reigns were born to Sika and Patricia A. Anoa’i on 25th May 1985 in Pensacola of Florida. He hails from a family of professional wrestlers, but unlike others, he was not into Wrestling at first and loved football. While in school, he was also the winner of the “Defensive Player of the Year” title and won numerous inter-school competitions with his school team. He was also the captain of the “Georgia Tech Yellow Jackets Football Team” during his senior year in college. 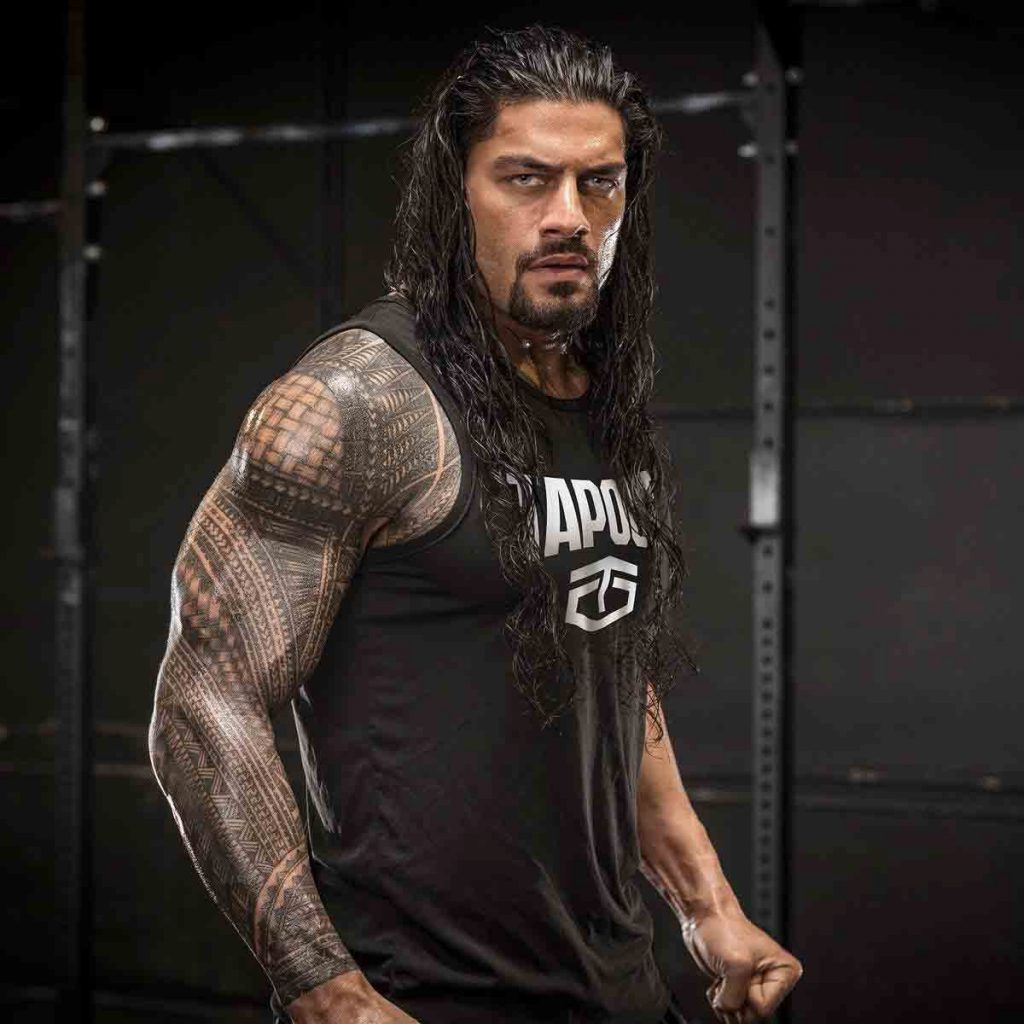 Roman Reigns had played football for his high school teams and his college teams before getting picked up by Minnesota Vikings in 2007 where Josh Allen used to play but was later released after his leukemia diagnosis. He was then signed by Jacksonville Jaguars but got released only after a week without playing the NFL.

His next team was Edmonton Eskimos which plays for the Canadian Football League. Eskimos signed him in 2008 and was given jersey no 99. Reigns played a season with the team and made five appearances with them. He had tied the team’s game against Hamilton Tiger-Cats with five tackles. He got released from the team in November of the same year after which he decided to retire from the game.

After Roman Reigns retired from football, he began training as a professional wrestler with his family. WWE signed him in 2010 under the ring name Roman Leakee for Florida Championship Wrestling. His first match under the name was against Richie Steamboat but didn’t win the match. His first win was against Fahd Rakma in a singles match. He was seen at FCW for that year in tag team matches.

He was also the part of the 30-man Grand Royal, with Donny Marlow but ended up getting eliminated. He was the number one contender for Florida Heavyweight Championship after beating Dean Ambrose and Seth Rollins but didn’t win the title.

His television debut was in 2012 with the same wrestlers he beat on FCW, Dean Ambrose, and Seth Rollins under the team name The Shield. Under the team, the trio went on winning numerous matches and were winners of the “WWE Tag Team Championship” in “Extreme Rules” after defeating “Team Hell No”.

He was with “The Shield” until their split up in 2014 following Seth Rollins’s betrayal, after which he started featuring in singles matches for “World Title Contention”. He participated in the “WWE World Heavyweight Championship” in 2014 after winning the “Battle Royal” in June of the same year. It was after he lost the match, his rivalry with Randy Orton started. He challenged Rollins to a match after Rollins beat Ambrose for five times but ended up losing it.

He revived his glory after beating both The Big Show and Daniel Bryan during WrestleMania. Reigns lost against Bray Wyatt in the “Money in the Bank” challenge but later defeated him on the “Hell in a Cell” match. He became one of the contenders for “WWE World Heavyweight Champion” after defeating Alberto, Dolph, and Kevin in a four-way match. He won the first round against The Big Show and defeated Cesaro in the quarterfinals.

He was matched against Alberto Del Rio in the semis which he won and proceeded to the finals against Dean Ambrose. He defeated him to gain the first title of “WWE World Heavyweight Champion” in his career but lost the title to Sheamus just five minutes after his win. He was granted a re-match by the CEO of WWE, Mr. McMahon, and won it for the second time. 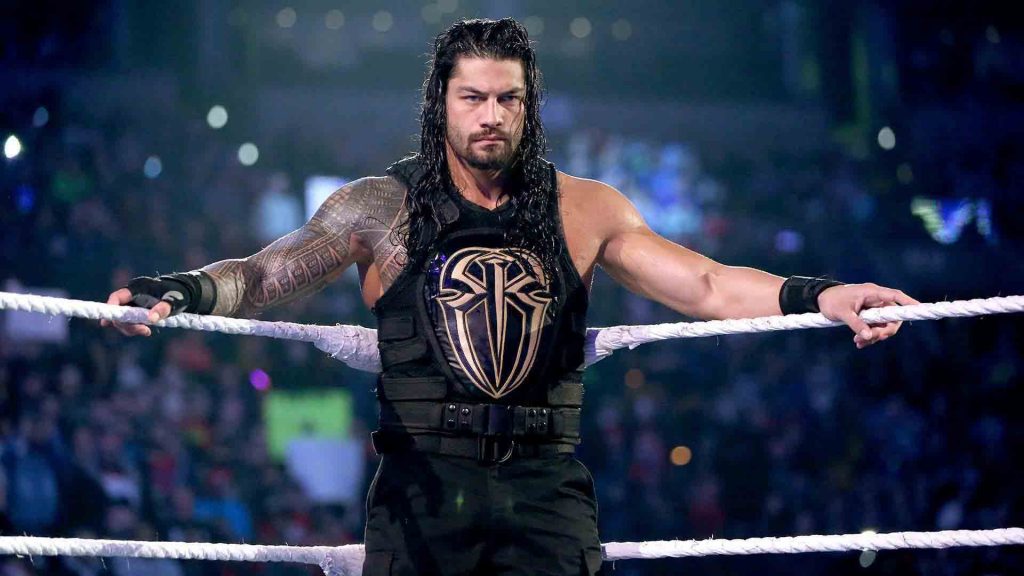 He was suspended after his match against Triple H for his third title of “WWE World Heavyweight Champion” for the violation of the “WWE Wellness” rule. He also won the “United States Championship” in 2016 after beating Rusev and reunited with The Shield for a brief and defeated The Miz in “Intercontinental Championship”. He reunited with The Shield and defeated Lashley, Corbin, and Mclntyre. He defeated Mclntyre again at “WrestleMania 35”.

Apart from Wrestling and football, Reigns has also been featured in several films, and television shows including “Countdown” in 2016, “Fast & Furious Presents Hobbs and Shaw” in 2019, “Total Divas” in 2013, and “Elena of Avalor” in 2020. He is also featured in several videogames including NCAA Football 2005, WWE 2k20, WWE 2K18, and a few others.

In Roman Reigns career in Wrestling of about a decade from 2010 to present, the thirty-five years old wrestler has won several awards and championships including the “Slammy Award”, “WWE Universal Championship”, “EPSY Award”, “WWE Year-End Awards” and “Intercontinental Championship”.

Roman Reigns married Galina Joelle Becker in 2014 and has a daughter from the relationship. He is also the father to four other kids who are all twin, one set born in 2016, and the other set born in 2020.

He is of Italian-Samoan descent. His brother Rosey died in 2017 from heart failure. He is also the cousin of professional wrestlers Yokozuna and Rikishi. 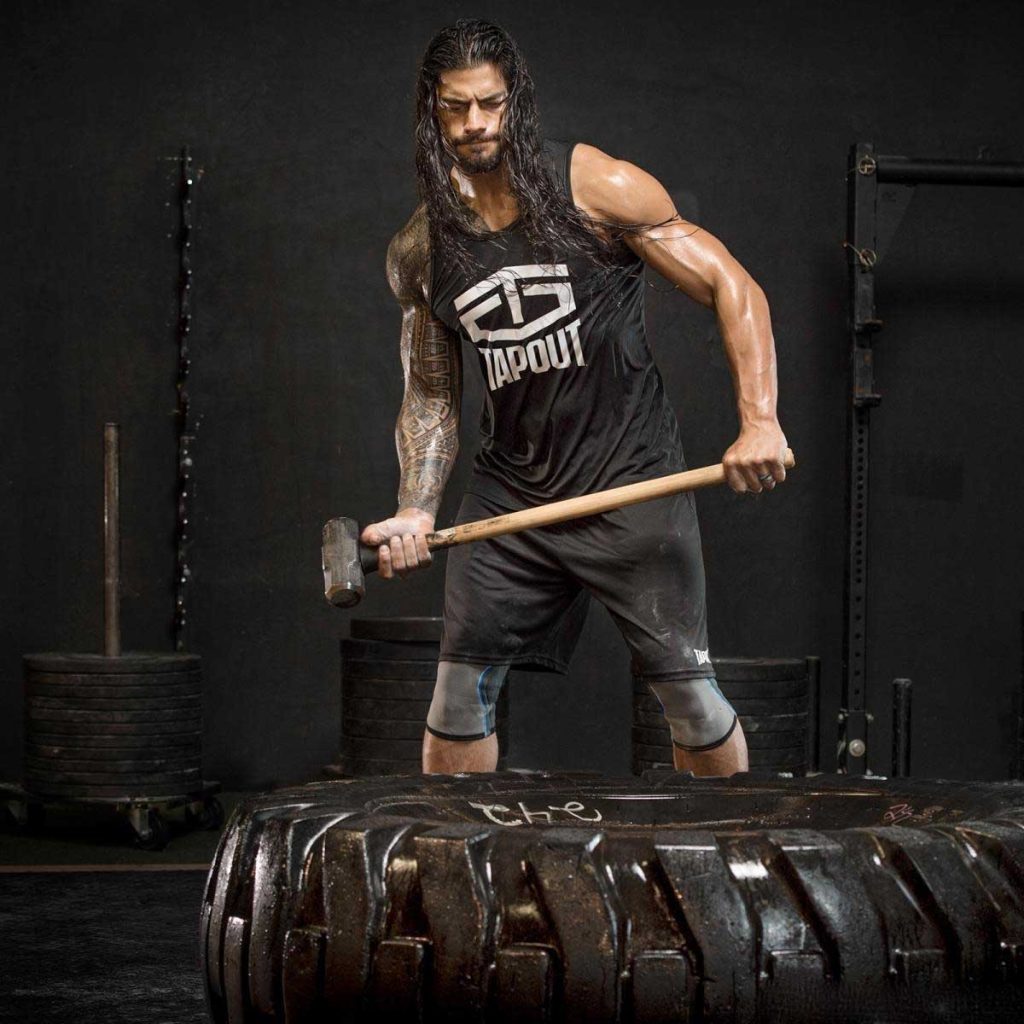 Roman Reigns is six feet and three inches in height and weighs 120 kilograms.

Roman Reigns have an estimated net worth of $12 million.