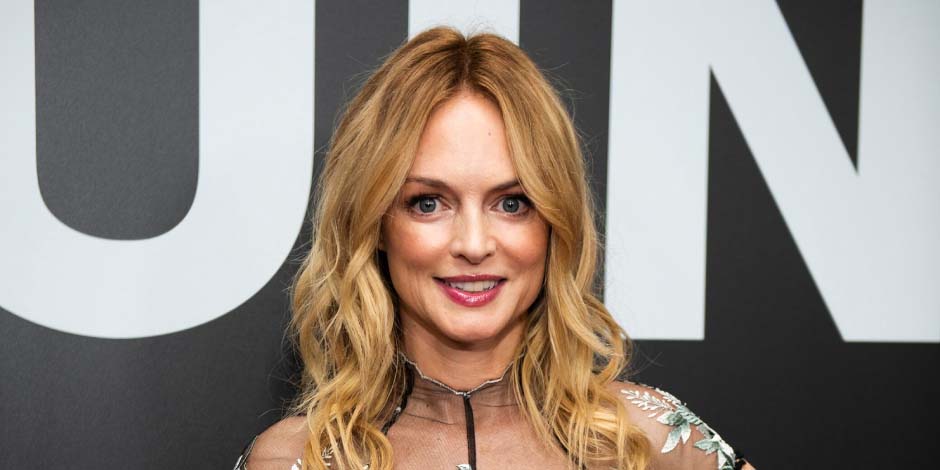 Who is Heather Graham?

Heather Graham is an American actress, a director, and a writer who rose to prominence with the role of Brandy in the 1997 American period drama movie, ‘Boogie Nights’. She is also recognized for her role as Felicity Shagwell in the 1999 American spy comedy movie, ‘Austin Powers: The Spy Who Shagged Me’ and for the role of Angela in the 2006 American drama movie, ‘Bobby’.

She has also won numerous award nominations and wins throughout her acting career including the Screen Actors Guild Award and the Saturn Award. Heather Graham stepped into the world of acting during a school production of the ‘The Wizard of Oz’. 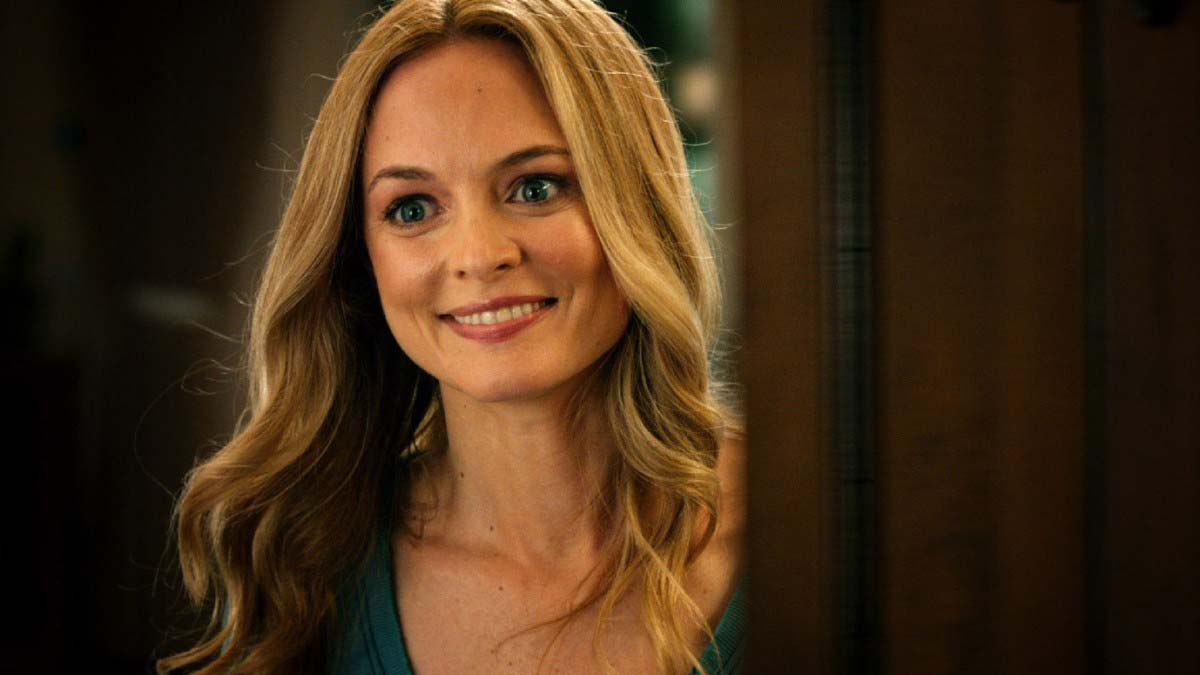 Heather Graham’s full name is Heather Joan Graham. She was born on 29 January 1970 in Milwaukee, Wisconsin to her mother, Joan Bransfield who is a teacher and an author of children’s books, and to her father, James Graham who used to work for the FBI (Federal Bureau of Investigation). She is the eldest child of her family and has a younger sister, Aimee Graham who is also an actress and a writer just like her. The two of them were born and raised in various places before settling down in Agoura Hills, California. Besides this, she is currently 50 years old with the zodiac sign of Aquarius.

Heather Graham holds an American nationality and descends from mostly Irish as well as English, Scottish, Welsh, and German ancestry. She was born and raised as a Catholic but as an adult, she does not practice any religion. Besides this, she stands at a height of 5 feet and 8 inches (1.73m/173cms) tall and weighs around 57kgs (125lbs). Moreover, she has an average body figure with a pair of gray-colored eyes and blonde hair color.

Heather Graham studied at the Agoura High School and was a brilliant student during her high school years receiving straight A’s in her studies. After completing high school, she studied English at the University of California, Los Angeles (UCLA), a public land-grant research university located in Los Angeles, California. Later, she dropped out of college to focus all her time and efforts on acting.

Heather Graham was involved in a romantic relationship with an Israeli screenwriter, Yaniv Raz. The two of them met back in the year 2011 and stayed together till the year 2018. Heather Graham has not been married to anyone and nor does she have any children. 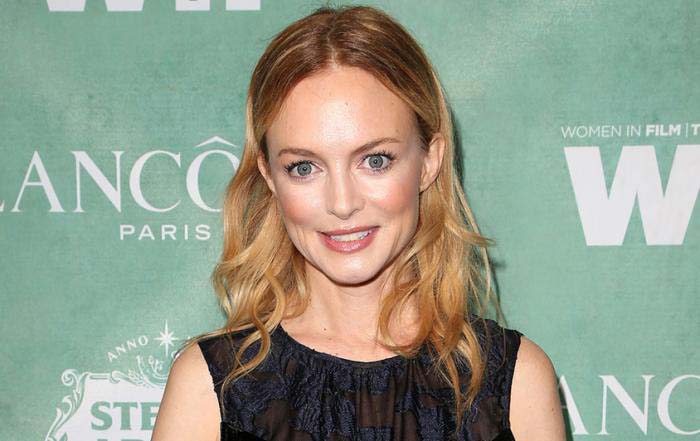 Heather Graham made her debut in the world of entertainment with an uncredited role of a factory girl in the 1984 American drama movie, ‘Mrs. Soffel’. In the year 1987, she played her second role and it was the role of Dorrie Ryder in the American made for a television comedy movie, ‘Student Exchange’.

The breakthrough moment of her career finally came in the year 1997 when she played the role of Brandy in the American period drama movie, ‘Boogie Nights’. Following the success of this movie, she went on to star in movies like ‘Scream 2’ in the same year, ‘Lost in Space’ in the year 1998, ‘Austin Powers” The Spy Who Shagged Me’ and ‘Bowfinger’ in the year 1999, ‘Committed’ in the year 2000, ‘Say It Isn’t So’, ‘Sidewalks of New York’ and ‘From Hell’ in the year 2001, ‘Killing Me Softly’ and ‘The Guru’ in the year 2002.‘

Heather is an active writer as well and published many books to date such as the Krewe of Hunter series which includes the 35 books of the collection there. Flynn Brothers having 3 books of series, Bone Island Trilogy, Cafferty and Quinn, New York Confidential collection consisting of 5 books, Viking consisting of 3 books are some of the other collection of the author. To date, she has published 90 novels in a row and the other books too, which has given her the title of a good author and a novelist.

As of the year 2020, Heather Graham has an approximate net worth of $25 million.