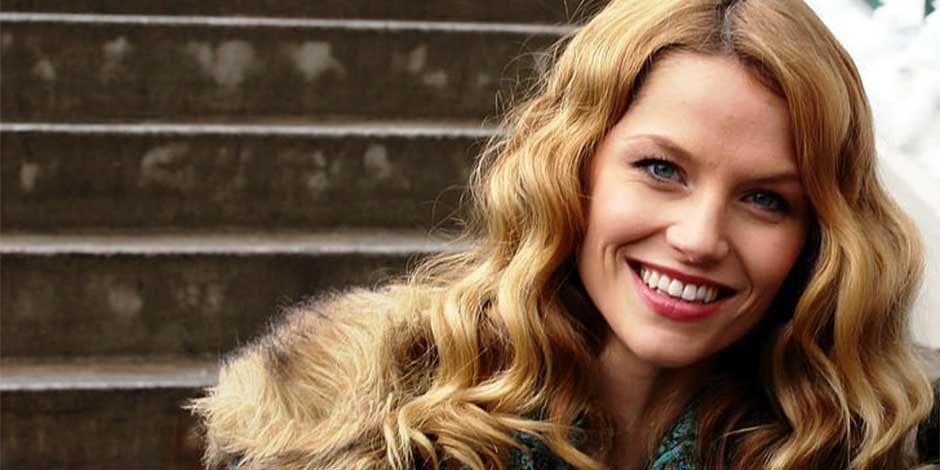 Who is Ellen Hollman?

Ellen Hollman is a well-known American actress who has been seen working actively from 2005 to now.

Ellen Hollman was born on 1 April 1983 in Detroit, Michigan, the U.S. as a mother’s daughter, “Julie Hollman, and father, Hart Hollman. Among her siblings, she is the oldest one and has got three siblings. She also trained in jiu-jitsu from which she had earned Women Empowered pink belt and became able to earn Combatives Blue Belt, which was from the Gracie Academy.

Hollman got engaged with Stephen Dunlevy in December 2015, where they got married on August 27, 2016. 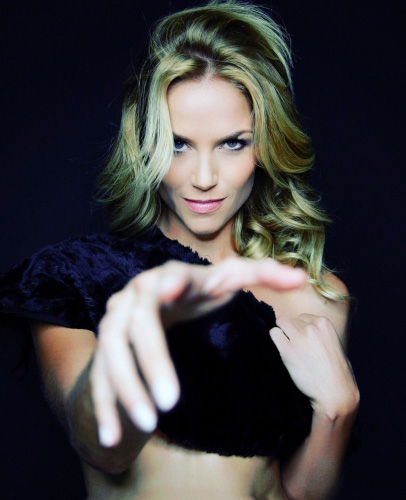 Ellen Hollman holds an American nationality where she belongs to a White ethnic background. She is currently 37 years old, with a height of 5 feet 7.5 inches (1.71 m) and 59 kg. She had got the body measurements of 33-24-35 inches and got blonde hair with blue eyes. As she was born on April 1, her zodiac sign is Aries.

In her early life, Ellen Hollman moved to Troy, Michigan, where she was an all-star track runner where she had made Michigan state record in women’s Long Jump (17.5 ft). Later, she became the CEO and also known as a founder of the non-profit organization Visual Impact Now. She also worked as a celebrity host for the organizations like Chris Pine, Zoe Saldana, January Jones, and Robert Luketic. 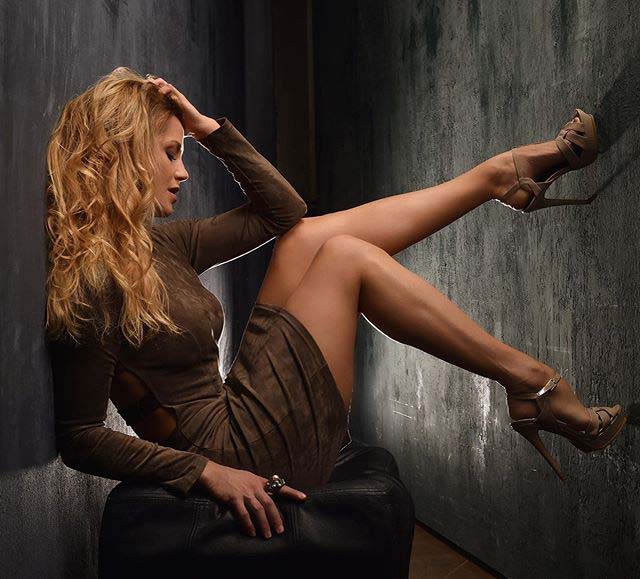 Likewise, she was cast as Mallory Kessinger is an American supernatural drama television series “Medium.” Later, in the same year, she has seen an American sitcom “Victorious,” where Dan Schneider created it. In 2011, she played the role of Maya in an American sitcom television series “Rules of Engagement.” Further, she was seen playing the supporting role of Maya in “Spartacus: Vengeance.” In the year 2013, she was seen playing in “Spartacus: War of the Damned” as Saxa. 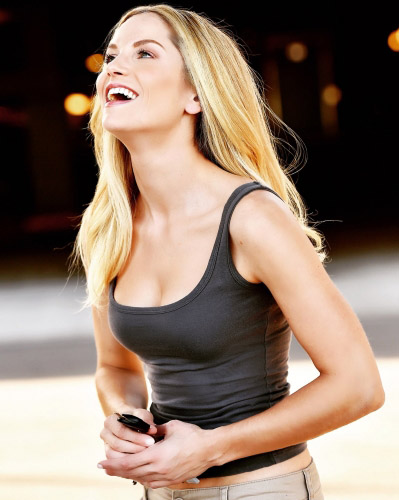 In the Year 2010, Ellen Hollman was cast as Deana Trammel is an American drama movie “Skateland.” After that, she was seen playing the role of Jane in the film “Sinatra Club.” Also, she was seen in the movies like “Last Halloween,” “True Love,” Shepherd’s Blade, and Jack and Jill,” “The Secrets of Emily Blair, Justice,” and “ The Good Nanny and Maxx Yeager: Black Ops. She had also played the role of Valina Reskov in a direct-to-video sword and sorcery movie “The Scorpion King 4: Quest for Power”. In 2020, she was cast into an American monster adventure movie “Love and Monsters” as Dana, where she will also be seen in an upcoming movie, “The Matrix 4”.

She was also seen in a short web movie, “Gambit: Play for Keeps,” as a Rogue, a fictional superhero appearing in American comic books.

The estimated net worth of Ellen Hollman is $10 million.