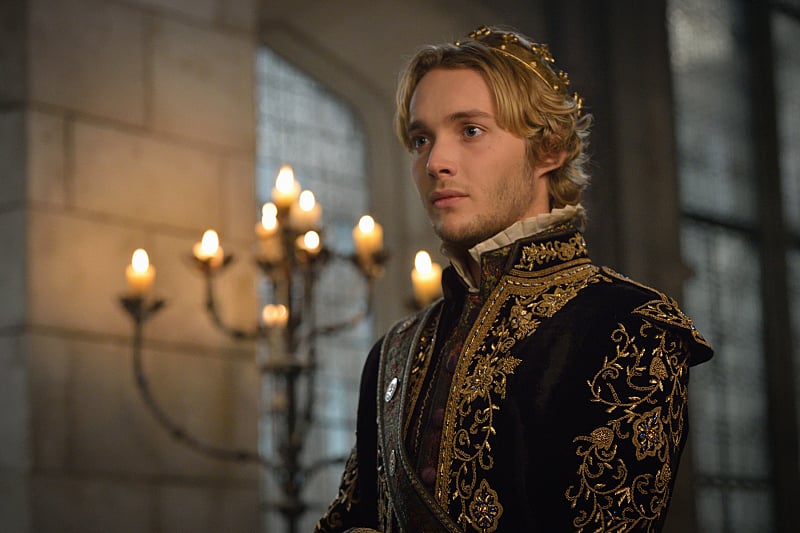 Toby Regbo is a very famous star, versatile actor, and musician who has appeared in many high-profile shows and movies. He appeared as Young Albus Dumbledore in the series “Harry Potter”. He also played the title character, Jim Hawkins in the British television miniseries “Treasure Island”.

Toby Regbo was born in Hammersmith, London, the United Kingdom on 18 October 1991 to a Norwegian origin family. His mother’s name is Chiara Ghiggini who was a native of the British Capital and also has Italian ancestry. His mother was also an Australian Ballet dancer. He went to the Latymer Upper School for his education. He holds British Nationality. He belongs to Mixed Ethnicity (Italian-Norwegian). His zodiac sign is Libra.

You might want to know about John Spencer MacPherson

Toby Regbo is a handsome young actor of 29 years old. He has blond hair and a fair skin tone. He has attractive blue eyes and an oval face. He stands tall at a height of 5 feet and 10 inches. We will soon update his Weight and body measurement.

He studied in Latymer upper school for higher education in West London. He was very interested in acting from the early life which led him to pursue acting as his career.

Toby then began to attend the drama course every weekend. He didn’t like to study at first there. Then he enjoyed it later on. There was a theatre named YoungBlood Theatre Company, supporting young and new talents which noticed Toby’s talent. In 2006, a British television film launched Toby in its movie named Sharpe’s challenge then his career took off.

How did Toby Regbo start his career?

Toby Regbo was interested in plays during his school days. He and his brother Louis used to often hang out in the park, watched documentaries about wildlife and cartoons. The actor said, his first experience in acting was not the one to be remembered, it was unpleasant as his teacher asked him to portray a plant in front of a mirror. This made Toby very angry but still, he stood there. The actor believes his mom has a great role in his success. She has been with him for so long as his support and also has helped him to overcome various difficulties.

After his first movie, he got offered to play in one episode of the television series M.I. High. He then portrayed the role of Michael Walton in Stephen Poliakoff’s period drama Glorious. At the age of 18, he got the role which left him with a huge fan following and remarkable success. Toby was cast for the role of a 15-year boy, Nemo Nobody in the science fiction drama film Mr. Nobody. This created a huge buzz among his fans and everybody was praising Toby for the role he performed. The actor remembers the letter he received that year saying ‘Do not let me down; otherwise I will kill you too ‘I hope you will succeed’.

In 2013, he played a drama movie “uwantme2killhim?” for which he was even rewarded. Toby made his first debut from the large-scale historical American television series “Reign”. Reign describes the events of 1557-1559 where he plays the role of Queen’s husband. The series got hit due to the love romance between the Queen of Scots, Mary, and her husband. The success of Reign made Toby sign one more historical series ‘The last kingdom’ where he portrayed a role of a bad man and actors think it funny.

Are Toby Regbo and Adelaide Kane in a relationship?

Toby Regbo keeps his personal life separate from his professional one. There have been rumors about the character of regime dating in real life too but they never made it official. They seem to be a good friend. Toby has kept his relationship status off. Meanwhile, Adelaide Kane is dating Sean Teale currently.

Toby Regbo was nominated in the Teen Choice Award for Choice TV for the Break out star male for TV series Reign in 2014. In 2013, he won the Edinburgh International Film Festival Award for the Best Performance in a British Feature Film in “uwant2killhim?”.

Toby Regbo is a hardworking and versatile actor, he is very passionate about acting. His estimated net worth is $1.5 million by acting in movies and tv series.