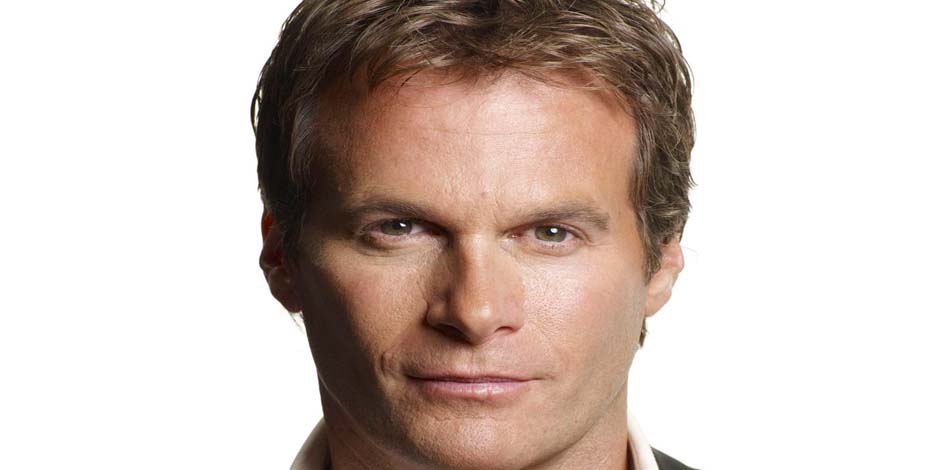 Rande Gerber is a businessman from America. He invests in the entertainment industry. Rande is the founder of the companies like the “Gerber Group” and “Midnight Oil.” He is popular as being an entrepreneur in the nightlife industry. Rande is the owner of several lounges, bars, and restaurants across the globe.

Rande launched the “Caliche Rum” in March 2012. He collaborated with Mike Meldman and George Clooney to launch the “Casamigos Tequila” in January 2013. Rande also founded the “Gerber Spirits.”

You might also want to check out Elvira Lind

The birthplace of Rande Gerber is Hewlett, New York, America. He came into the world on 27th April 1961. His father’s name is Jordan Gerber. His mother’s name is Ellen Peckman. There are not many details of his siblings, and childhood available.

Rande Gerber completed his BA in marketing from the “University of Arizona.” There are not many details of his academic performance available. But his success in the business is evidence of his strong preparation.

Who is the wife of Rande Gerber?

Rande Gerber is married to Cindy Crawford. The couple exchanged vows on 29th May 1998 in the Bahamas. It was a secret marriage. The wedding was a relaxing barefoot marriage.

Rande was wearing only a shirt and a pant. Cindy Crawford was effortlessly looking beautiful on a “Mini-Lace Shift dress.” She had shared in an interview that she wanted to appear in the best version which her husband can see every morning.

You might also want to check out Kris Holden-Ried

After the marriage, the couple wearing casual beach attire jumped in the pool. Cindy has also shared in an interview the secret of their marriage is tequila. It is because they met in tequila. The couple met each other for the first time at the wedding of Cindy’s agent.

The ceremony became the beginning of their friendship. They started dating after their breakup with former partners. Both Rande and Cindy respect and support each other whether it is personal life or professional life. It has kept a balance in their relationship.

They are also sexually active and often have a date night in order to add spice to their relationship. Cindy is comfortable about sharing it with the media. Cindy gave birth to baby boy Presley Walker in 1999. The couple welcomed their daughter in 2001. They named her Kaia Jordan.  Both Kaia and Presley has started their modeling at a younger age.

You might also want to check out Elizabeth Jae Byrd

The couple celebrated their 22nd anniversary on 29th May 2020. They still make time for each other. They are always with each other whether it is their personal time or with their kids and family. Rande and Cindy complement each other beautifully.

What is the net worth of Rande Gerber?

According to celebritynetworth.net, Rande has an approximate net worth of $400 million. Rande Gerber has been a successful businessman for many years. He has invested in various alcoholic brands and had established its reputation.