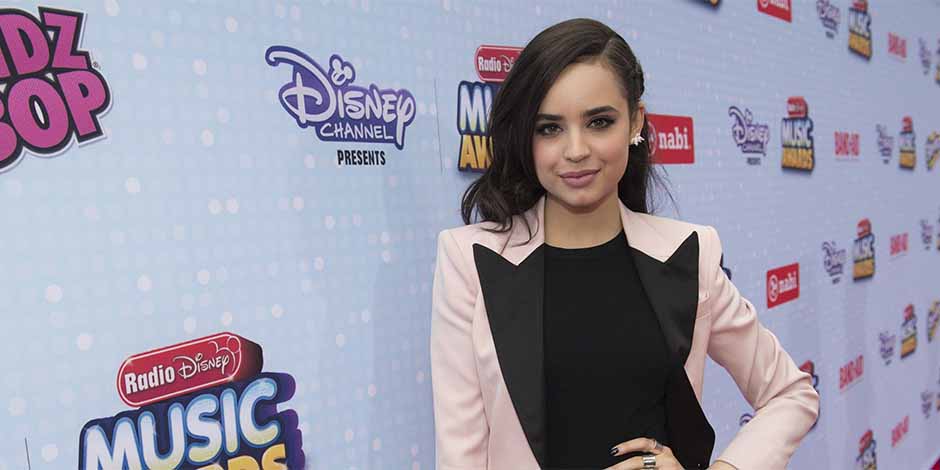 About Sofia Carson Sofia Carson is an actress/singer who is based in America. She is widely popular for her role as Evie in the adventure-comedy “Descendants” and its sequels “Descendants 2” and “Descendants 3”. She was also part of “Pretty Little Liars: The Perfectionists” as Ava Jalali. Apart from acting, she has numerous soundtracks and […]