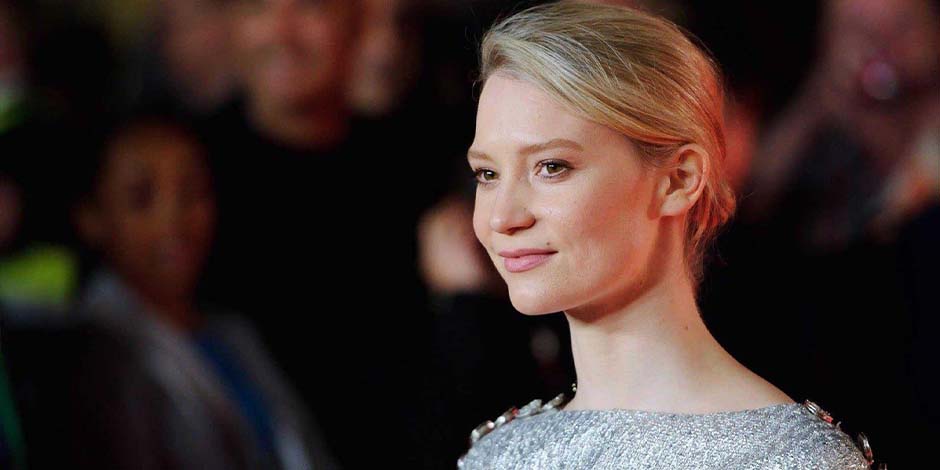 About Mia Wasikowska   Mia Wasikowska is an Australian actress best known for her role as Alice in the film “Alice In Wonderland” made by Tim Burton. Through this film, she became known worldwide and gained millions of fans. Before this, she was well known for playing Sophie in the TV series “In Treatment”. Her […]