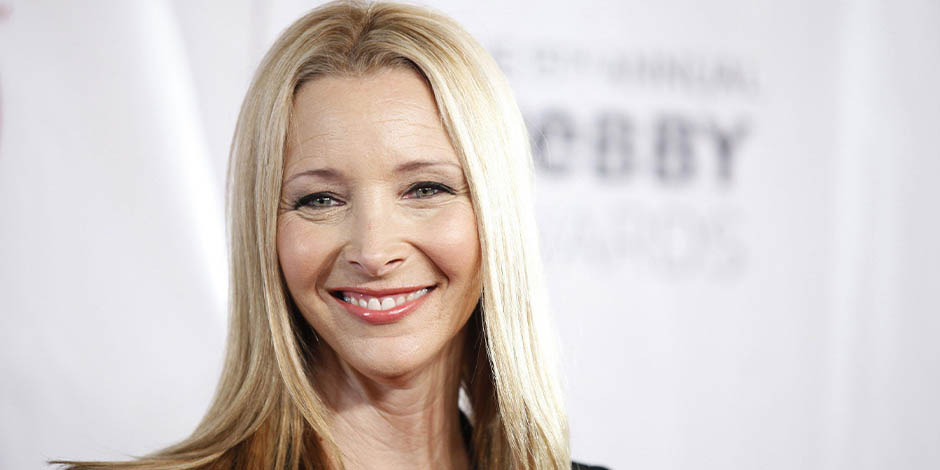 About Lisa Kudrow   Lisa Kudrow is a multi-talented American celebrity. She is an actress, a comedian, a writer, a producer, and also a singer. She made waves in the film industry and garnered international fame after appearing in the sitcom called “Friends” in which she played the role of Phoebe Buffet from 1995 to […]