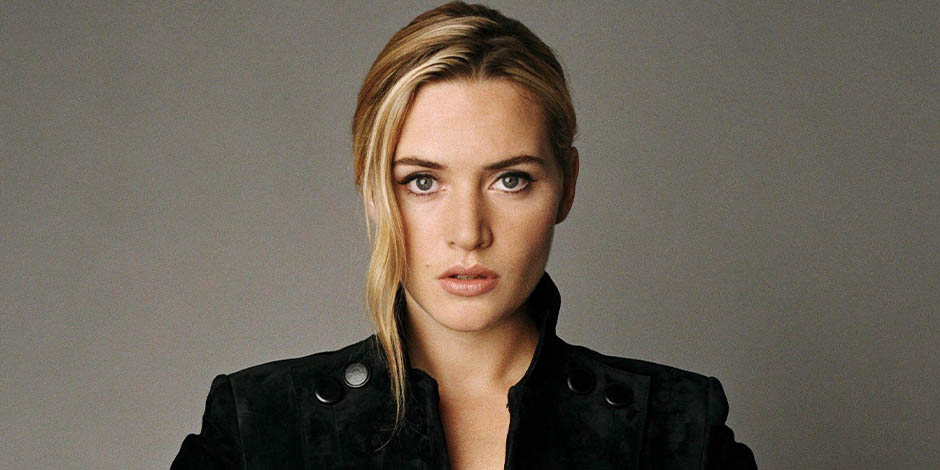 About Kate Winslet   Kate Winslet is an English actress who is best known for her iconic role in the iconic film “Titanic”. In “Titanic”, she played the role of “Rose”, the love interest of Leonardo Dicaprio’s character Jack.  Her portrayal of Hanna Schmitz in the film “The Reader” is unforgettable and it garnered positive […]