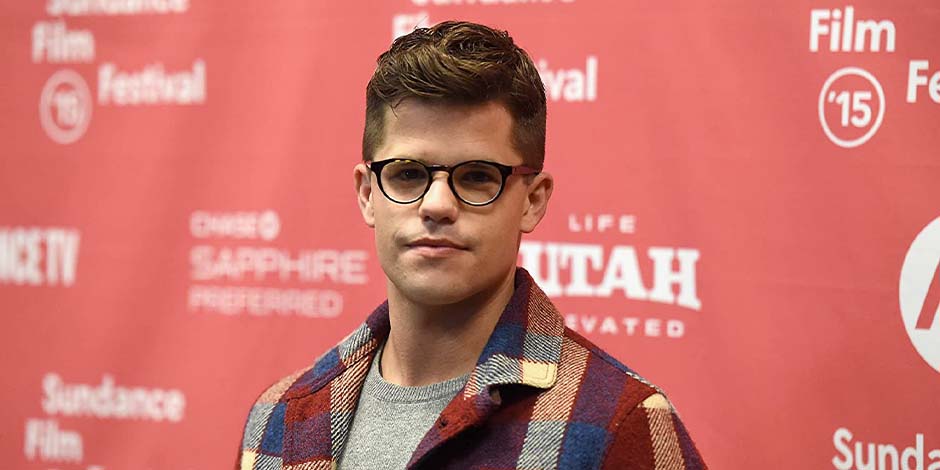 About Charlie Carver   Charlie Carver is best known for playing the role of Porter Scavo in the television series “Desperate Housewives.” His other prominent roles include the roles of Ethan in “Teen Wolf” and Scott Frost in “The Leftovers.” Charlie has a twin brother named Max Carver, and they often appear in twin roles.  […]