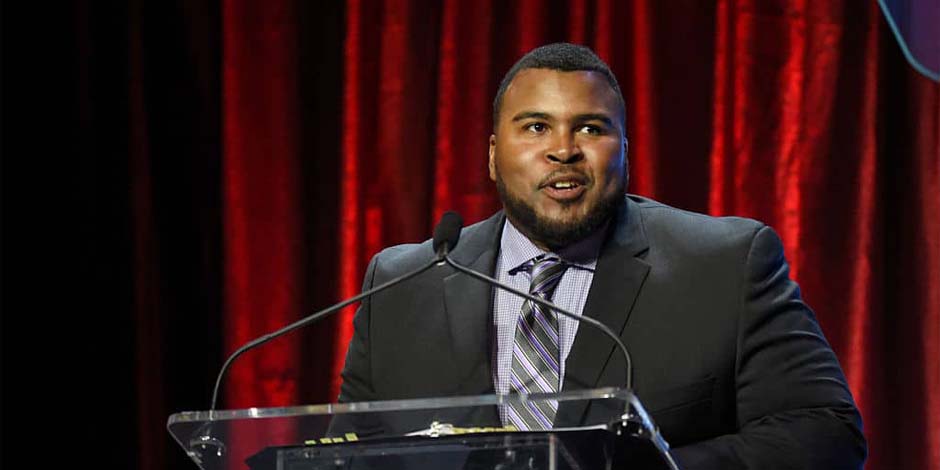 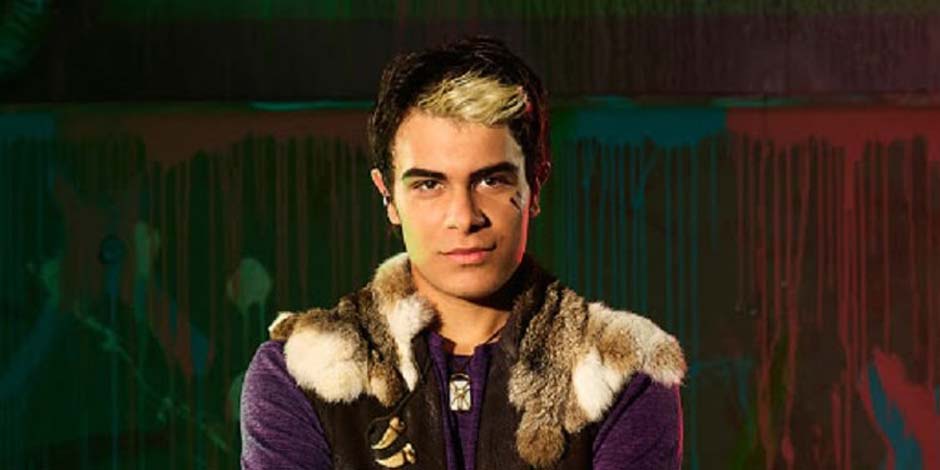 Pearce Joza is a well-known American actor and activist. He is renowned for his movie character, Kirk in How to Beat a Bully, and Caden in The Purgation. Pearce Joza also runs a self-titled YouTube channel. He has amassed more than 3.67k subscribers on his YouTube channel. You might also want to know about Chloe Chrisley. […] 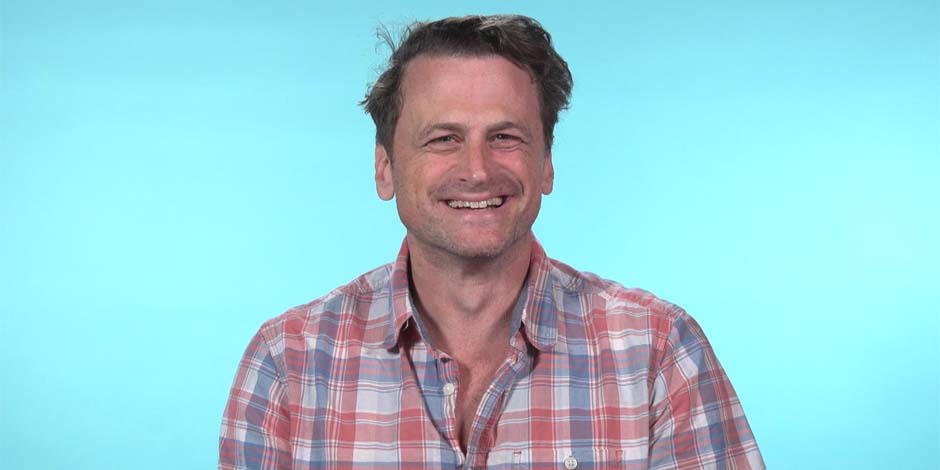 David Moscow is a well-known American film and stage actor, known for his character as the young Josh Baskin in Big’s super hit 1998 film. He is also known as a writer, director, producer, and activist. David Moscow has also worked in several movies and TV series, including White Dwarf, Nearing Grace, Tic Tac Stop, […] 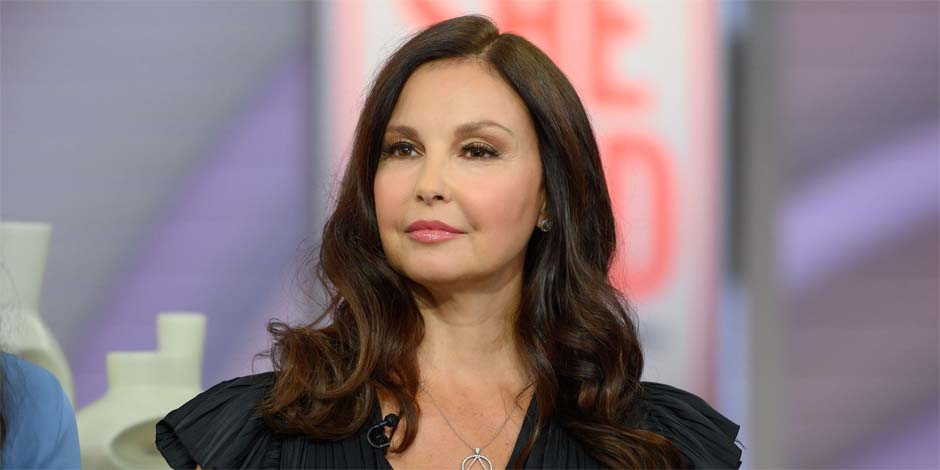 Ashley Judd, the Hollywood actress who had a devastating accident in Congo six months ago that resulted terribly for her legs, is walking again after a painstaking half a year.  The actress and activist traveling through the rainforests of Congo all by herself met an ill fate when she accidentally tripped over a fallen tree […] 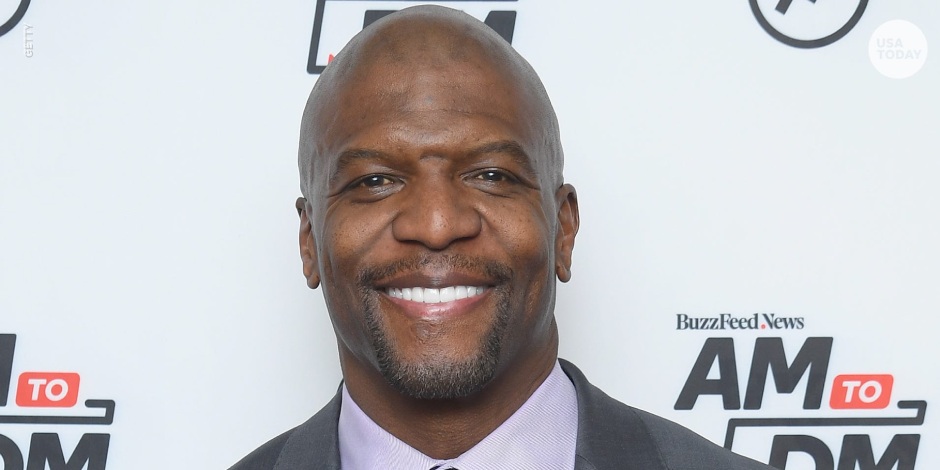 Terry Crews is an American actor, a comedian, an activist, an artist, a bodybuilder, and a former professional football player who stepped into the world of entertainment with the iconic appearance in the ‘Old Spice’ commercials. He is also a well-known figure in the National Football League (NFL) where he used to play as a […]