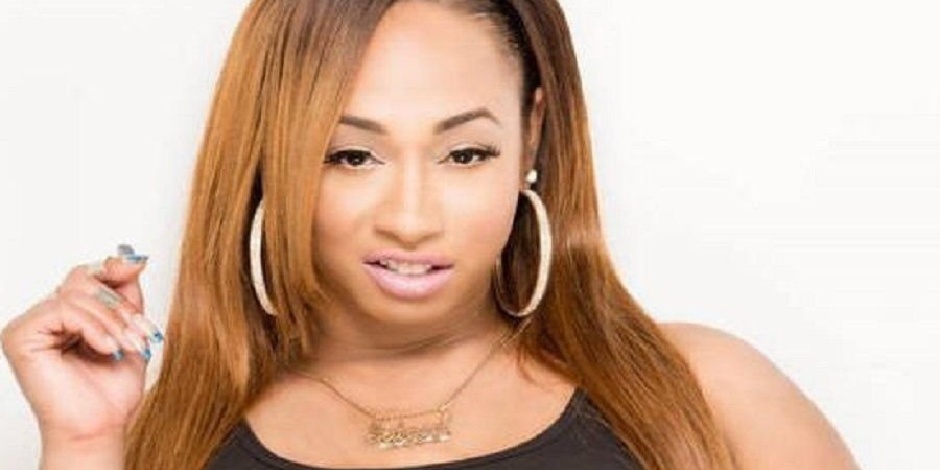 Sidney Starr is a well-known Social Media sensation of America who came into the limelight of media after posting twerking videos on social media account.

The social media star Sidney was born on February 5, 1989, in Chicago, Illinois, United States of America. As of 2021, Sidney has turned 32 years old. Although Starr is very secretive in her personal life, she hardly reveals any information about her family, which includes the names and occupations of her parents, siblings, relatives, and friends.

Sidney holds an American Nationality and falls on African- American ethnicity. She is very bold, creative, generous, and mysterious, just like the personality of her zodiac sign, Aquarius.

Sidney is an educated woman who attended Bogan High school and completed her graduation from there. In one of her videos, Starr revealed that she was bullied for being transgender in school, and she had to go through a tough childhood.

Starr was a boy when she was born, but when she turned five years old, she found out that she was a girl. Starr worked on her physical changes since her a teen, and she completely changed into a woman. She was 23 years old while she did a complete sex change.

Starr is a gorgeous trans woman in her early 30s and has a height of 5 feet 5 inches from the ground level. Starr has a pair of mesmerizing dark brown eyes with long silky black hair, and her body measurements such as chest size are 34 inches, waist size is 24 inches, and hip size is 34 inches. Sidney also has a tattoo on her left arm and her right forearm. Starr’s other body measurements, such as dress size, shoe size, and body weight, are yet to be specified.

How did Starr start her career?

Sidney Starr began her career as a transgender model and gained a massive appreciation for opening up her truth. She started posting many videos as World Star Hip Hop. She opened her own YouTube channel as Transgender Diva.

Sidney also showed her appearances on popular TV shows such as Girlfriends, Champagne, Atlanta Plastic, Maury, Botched, Black Ink Crew: Chicago star, and more. In one episode of Black Ink Crew, she shocked everybody by revealing that she wanted to pierce her private parts but said she was joking and nothing else.

Sidney Starr lives her single life and is forcing on her career right now, but she has previously been involved in many relationships. She was in a romantic relationship with Oblock Montanna in 2013, but their relationship couldn’t last long.

Sidney also gained massive attention for her controversy with rapper Chingy back in 2008. Starr stated that she was dating Chingy and took it to the media, but he kept denying any involvement with Sidney. Finally, after two years, Starr apologies to Chingy for making the whole thing up.

Sidney Starr shows her presence on Instagram by username @sidneystarrbad with 369k followers and on Twitter (@Sidneystardance) with 89.4k followers. In addition, her self-titled youtube channel has around 1.56k subscribers.

What is Sidney Starr’s Net worth?

Sidney Starr makes a decent amount of money from her career as a reality star. Sidney’s primary source of income is the Reality Star Profession, and her secondary source is social meida. As per some sources, Starr’s Net worth is estimated to be around $15 million. In addition, she makes approximately $42,180 per month from modeling.