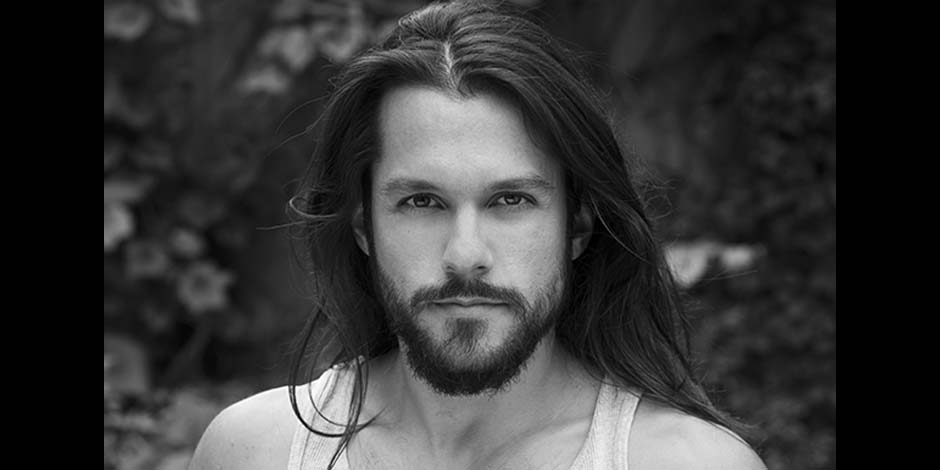 Shahar Isaac is well-known as an American actor. He gamed fame and name through his prominent appearance in the television series, The Chosen as Simon.

Shahar Isaac is renowned for appearing in the National Theatre Live: Salome and Madam Secretary series.

Shahar Isaac was born in 1993. He was born in the United States of America. Shahar has not mentioned information regarding his parents and siblings. Presently, he is 28 years old as of 2021. Shahar has completed his high school education in the United States, talking about his educational background. Isaac has received his Bachelor’s degree from Rutgers University in New Brunswick, New Jersey.

Isaac has been actively on plays and theatrical performances since his university. In addition, Isaac has a keen interest in photography. Shahar Isaac also excels in guitar and bass. He spends most of his holidays and free time traveling to different countries and places and taking exotic photographs. Shahar is currently living in London, England.

You might also want to know about Jeanne Goursaud.

Shahar Isaac began his acting career through theatres and plays. Shahar was highly active in different theatrical performances and has been a part of famous plays like “The Two Gentlemen of Verona,” “Shakespeare,” and “Merchant of Venice.”

Shahar Isaac has made his first television appearance in 2015. Shahar portrayed the minor character as Tariq Al Juhani in an episode named ‘Control-Alt-Delete’ of the television series “Person of Interest.”

Shahar Isaac has also seen the character of Bar Giora in the National Theatre Live: Salome in 2017. In addition, Isaac has also been featured in the movie “Price for Freedom” as Sepuhr. Shahar further made his career breakthrough with his main character as Simon Peter in the television drama, “The Chosen,” based on the bible.

Shahar has worked with some well-known actors like Jonathan Roumie, Erick Avari, Paras Patel, and others. Isaac made another small appearance in the tv series “Madam Secretary” as Salman in 2018.

Shahar Isaac is currently single. He is not dating anyone now. Isaac has not mentioned his past and present relationship status in the media. Shahar is presently focusing on his career rather than on a romantic relationship.

You might also want to know about Golda Rosheuvel.

You might also want to know about Ilusion Millan.

Shahar Isaac is a well-known American actor. He has started his acting career after his graduation. Shahar has gathered a decent amount of money through his career and living a lavish lifestyle. Isaac’s estimated net worth is around $10.2 million.