Who is Sean Bean?

Sean Bean is an English actor who is well-known for the portrayal of the role of Eddard ‘Ned’ Stark in the 2011 American fantasy drama television series, ‘Game of Thrones’. He has also played the role of Michael Kerrigan in the 2017 British television drama series, ‘Broken’ for which he won numerous nominations including awards like BAFTA in the year 2018. The breakthrough moment of Sean Bean’s career came in the year 1992 when he played the role of Sean Miller in the 1992 American action thriller movie, ‘Patriot Games’ where he appeared alongside actors like Jack Ryan and Anne Archer. Moreover, he has also played the role of Richard Sharpe in the
‘Sharpe’ movie series which included 16 total installments.

Sean Bean’s full name is Shaun Mark Bean. He was born on 17 April 1959 in Handsworth, West Riding of Yorkshire, England. He is the first child of his mother, Rita Tuckwood who used to work as a secretary, and father, Brian K. Bean who owned a fabrication company. He was born and raised alongside his younger sister, Lorraine Bean in the council estate along with the rest of his family and friends.

He was interested in football and wanted to start a career in football but could not do so because of a large glass shard that entered his leg causing difficulty in walking for Sean for a brief amount of time. This unfortunate incident happened when he smashed a glass door during an argument. Besides this, he is currently 61 years old with the zodiac sign of Aries.

Sean Bean holds an English nationality and descends from English as well as distant Welsh ancestry. He is a Christian and practices Christianity as his religion. Besides this, he stands at a height of 5 feet and 10 inches (1.79m/179cms) tall and weighs around 84kgs (187lbs). Moreover, he has an average body build with a pair of green-colored eyes and light brown colored hair. 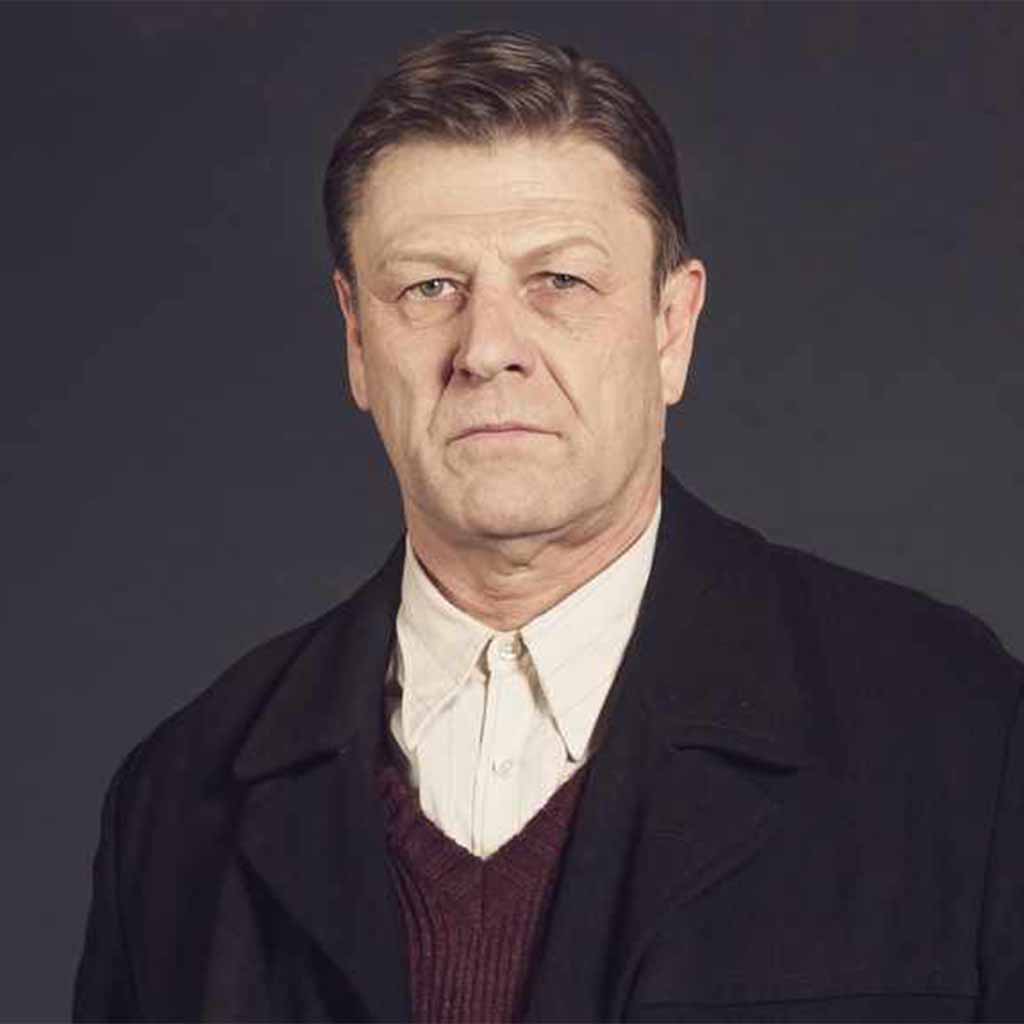 Sean Bean studied and graduated with an O-Level degree from the Brook Comprehensive School. For further studies, he joined and studied welding at the Rotherham College of Arts and Technology, a further education college located in Rotherham, South Yorkshire, England but discontinued his welding classes in order to pursue a career in art after he was fascinated by an art class. He later won a scholarship from the Rotherham Civic
Theatre to the Royal Academy of Dramatic Art (RADA). 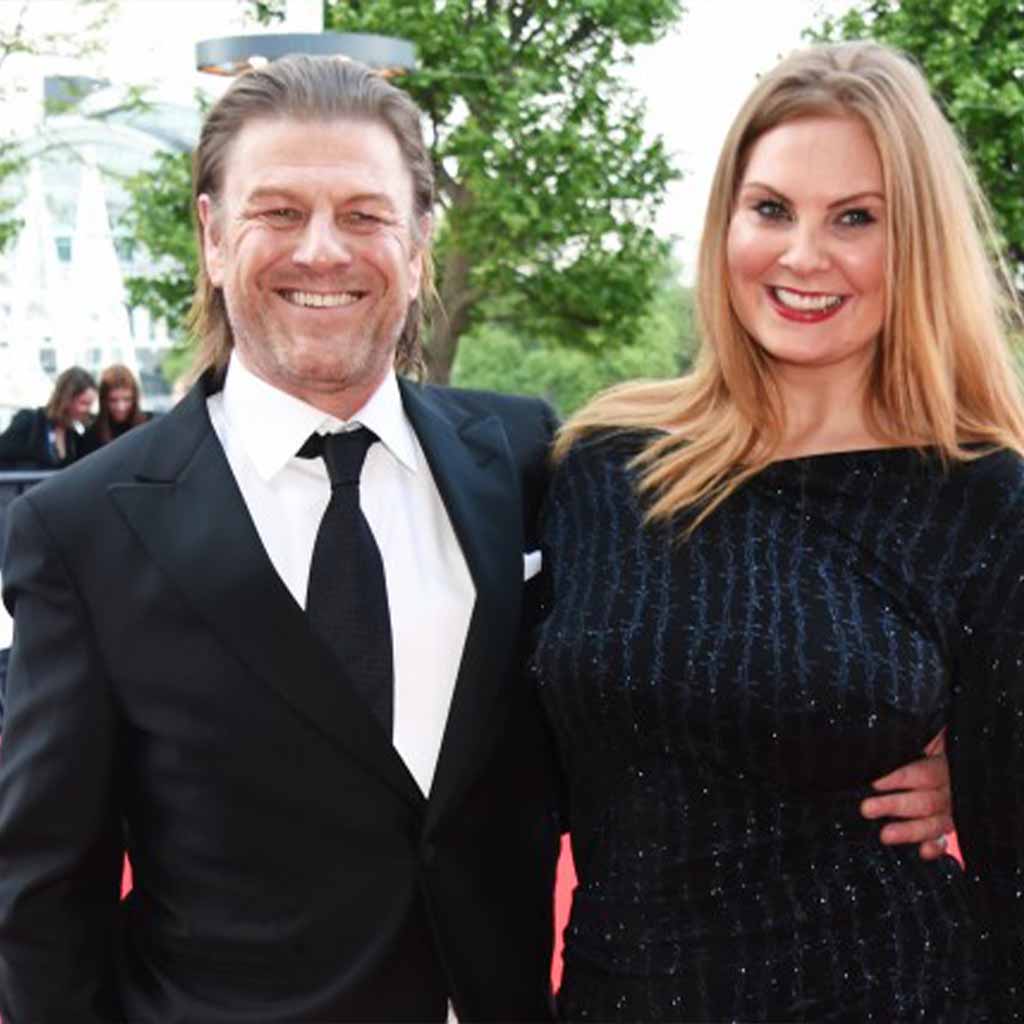 Sean Bean made his debut in the role of 1984 with a small role of a hooker in the British TV movie, ‘Winter Flight’. Following this role, he went on to star in movies like ‘Caravaggio’ in the year 1986, ‘Stormy Monday’ in the year 1988, ‘How to Get Ahead in Advertising’ in the year 1989, and ‘War Requiem’ in the year 1990. In the year 1992, Sean Bean’s breakthrough moment came in the form of the role of Sean Miller in the 1992 American action thriller movie, ‘Patriot Games’. 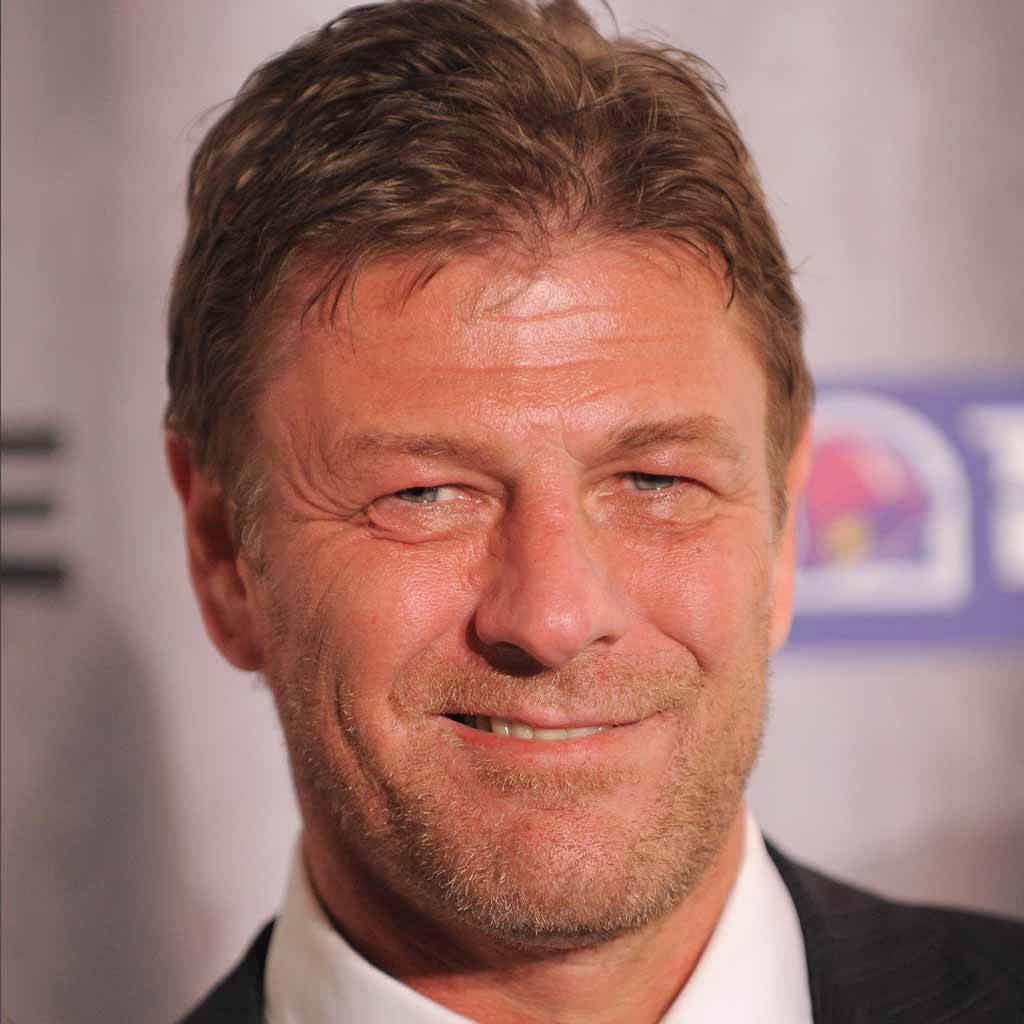 As of the year 2020, Sean Bean has an estimated net worth of around $20 million.