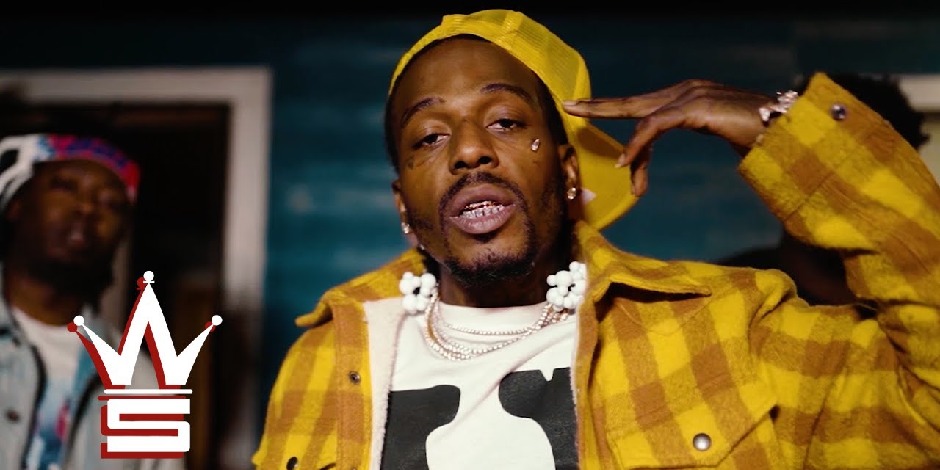 Albert Walker Monadane, who also goes by the stage name Sauce Walka is a songwriter/rapper from the United States of America. Because of his amazing rapping skills, he is well known among the public and gathers a lot of attention from the audience and the media. He is also popular as Sauce Father/Drip God in the hip-hop industry.

Sauce Walka was born on 29th June 1990 in Houston, Texas whose father, Al Rage Walker used to wrestle professionally. His mother’s name is unknown but according to several sources, she was a drug addict. Walka is one of the two children of the couple and has a brother named Dillon Clemons. His childhood was full of struggles as he had to live a difficult life after the divorce of his parents.

He had worked as a tout/pimp to support his living. During his teenage years, he had also been involved in a shooting incidence where he had shot and injured a person during a concert at the Texas South University. Following the incident, he had served the community. His life started changing after he met fellow rapper Sancho Saucy.

Sauce Walka belongs to the Afro-American ethnicity and follows Christianity as his religion.

He is five feet and eight inches or 1.75 meters in height and weighs 80 kilograms or 177 pounds.

What is the Relationship status of Sauce Walka?

In his career, the rapper has worked with several other rappers and artists including Sancho Saucy, Trinidad James, Slim Thug, Chief Keef, Travis Scott, and several others. He is also the founder and owner of the record label The Sauce Factory which he started in 2014. Artists like Sosamann, Sauce Gohan, Sauce Woodwind, Drippy, and several others are associated with the label.

Is Walka on Social Media?

Sauce Walka has over 1.3 million followers on his official Instagram handle @sauce_walka102. He also has over 80k followers in his Twitter handle @Sauce_Walka102 but the account is yet to be verified by Twitter. He also has a YouTube account “Sauce Walka-Topic”. Even this account is yet to be verified. The channel has gathered over 28 thousand subscribers with over 18 million video views.

How Sauce started His Career?

His musical career started in 2007 under the stage name A-Walk. During that time, he had been a part of a local rap group, Mostheard. He released his first mixtape in 2014 along with Sancho Saucy which was titled “In Sauce We Trust”. He had released the mixtape under the label The Sauce Factory. Both the rappers released the song as a duo nicknamed Sauce Twinz.

Sauce Walka’s next mixtape was released in 2015 was titled “Sorry 4 The Sauce”. The same year, he had released a diss track targeting the famous rapper Drake. The diss track was titled “Wack Wack 2”. He had accused the rapper of stealing the Houston rap culture. He had also released “Sauce Theft Auto: Splash Andreas” featuring Sancho Saucy and Sosamann, “Sorry 4 The Sauce 2” and “Don’t Let The Sauce Fool U” featuring Sancho Saucy under the name Saucy Twinz in 2015.

The following year, he released two mixtapes; “Holy Sauce” and “Sorry 4 The Sauce 3”. He had only released one tape in 2017 which was titled “The Sauce father”. The mixtape was released under the label The Sauce Factory. In 2018, he released his next mixtape titled “Drip God” and had also released “Sauce Ghetto Gospel”.

The following year, in 2019, his 11th mixtape titled “New Sauce City” alongside Zazie Beetz got released on 7th August. Another tape titled “Sauce Ghetto Gospel 2” was also released later that year. In 2020, he worked together with Sancho Saucy once again to release another track titled “Lost in The Sauce”. After this track, he has not released any other tracks until now.

He has been active in the industry for over a decade but has not won an award until now. Hopefully, this talented rapper will win an award soon. 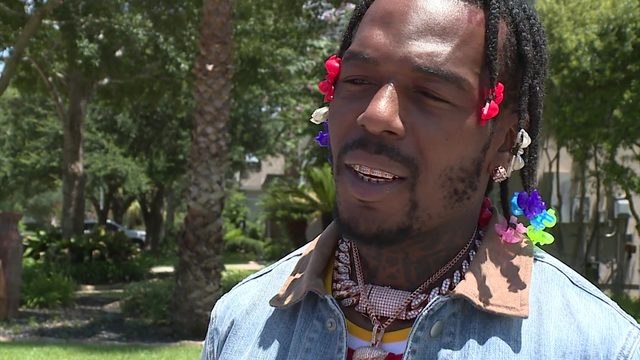 How much is the Current Net WorthSauce Walka?

According to celebnetworths.com, he has an estimated net worth of $1.2 million. But according to other different sources his net worth ranges from $5 to $36 million.