Who is George Clooney?

George Clooney is an American actor, a director, and a producer who is well-known for playing the role of Dr. Doug Ross in the American medical drama television series, ‘ER’. He has also played the role of Bruce Wayne replacing the former Batman, Val Kilmer in the 1997 American superhero movie, ‘Batman and Robin’.

He has also directed movies like the 2014 war movie, ‘The Monuments Men’ and the 2017 American black comedy movie, ‘Suburbicon’ alongside TV shows like the 2000 televised broadcast play, ‘Fall Safe’ and the charity telethon of 2010, ‘Hope for Haiti Now: A Global Benefit for Earthquake Relief’. Moreover, George Clooney is a winner of two Academy Awards and four Golden Globe awards alongside over sixty other different awards.

George Clooney’s full name is George Timothy Clooney. He was born on 6 May 1961 in Lexington, Kentucky to his mother, Nina Bruce who was a beauty queen and a city councilwoman, and to his father, Nick Clooney who was a former anchorman and a television host. He was raised alongside his sister, Adelia Clooney and besides this, he is currently 59 years old with the zodiac sign of Taurus.

George Clooney holds an American nationality and belongs to Irish, German, and English descent. He was raised as a strict Roman Catholic but as he grew up, he was unsure if he still believed in God and Heaven. Besides this, he stands at a height of 5 feet and 11 inches (1.8m/180cms) tall and weighs around 80kgs (176lbs). He has a slim body build with a pair of dark brown colored eyes and grey colored eyes. 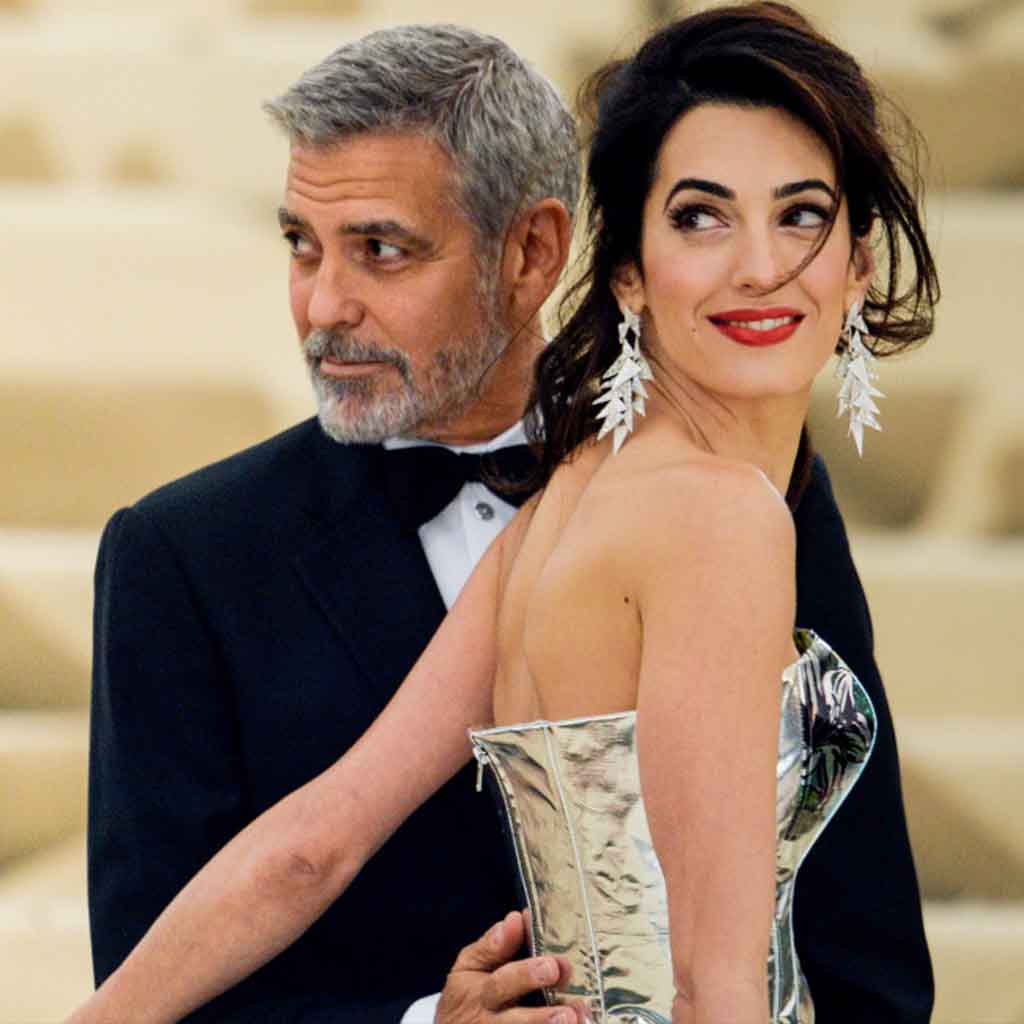 George Clooney is not active on social media platforms but there are a lot of fan-made pages dedicated to the actor. 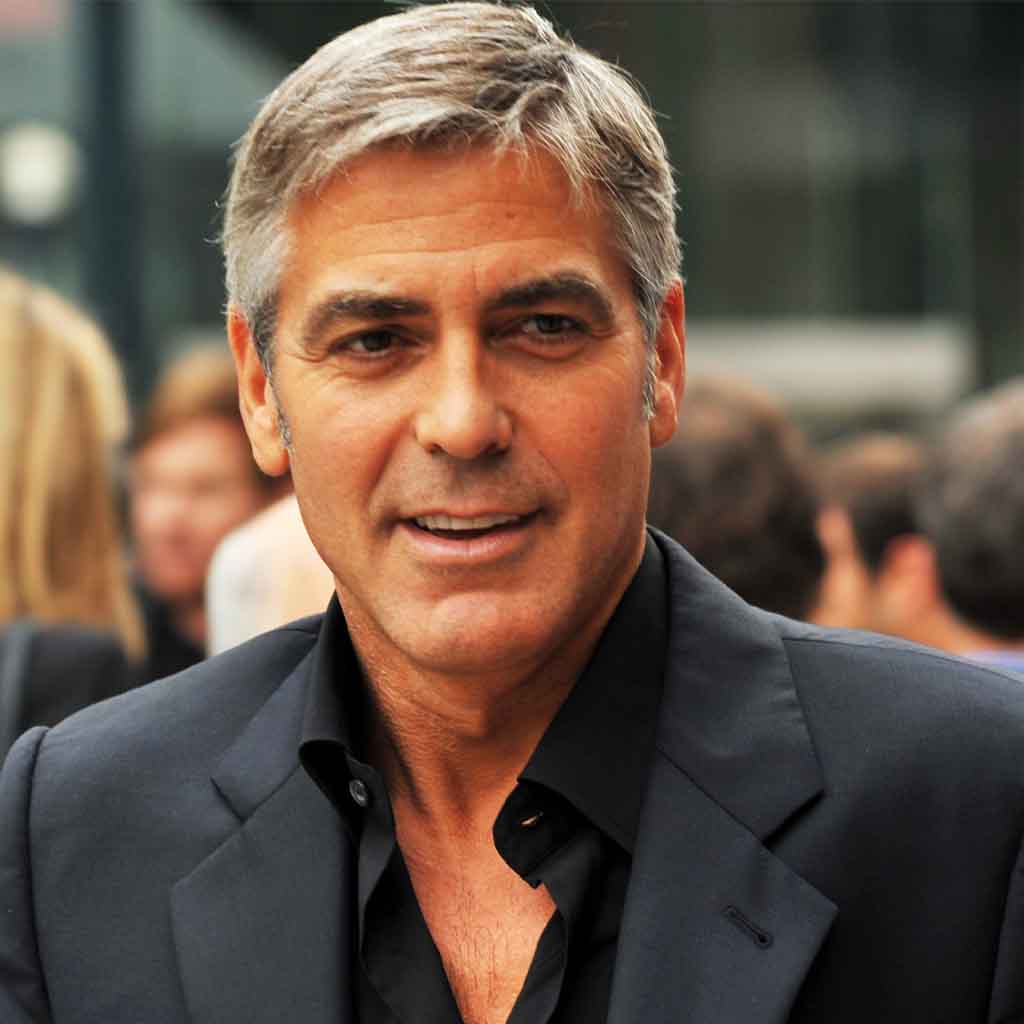 George Clooney won the Academy Award for the Best Supporting Actor for his work in ‘Syriana’ in 2008 and the Best Picture award for ‘Argo’ in 2013. Likewise, he has won the British Academy Film Awards’ Best Film award and the Golden Globe award for Best Motion Picture for ‘Argo’ in 2012. Moreover, he has also won the Golden Globe for Best Actor in a Motion Picture for ‘O Brother, Where Art Thou?’ in 2001, Best Supporting Actor for ‘Syriana’ in 2006, and ‘Best Actor in a Motion Picture’ for ‘The Descendants’ in 2012. He has also been honored with the Cecil B. DeMille Award in 2015. 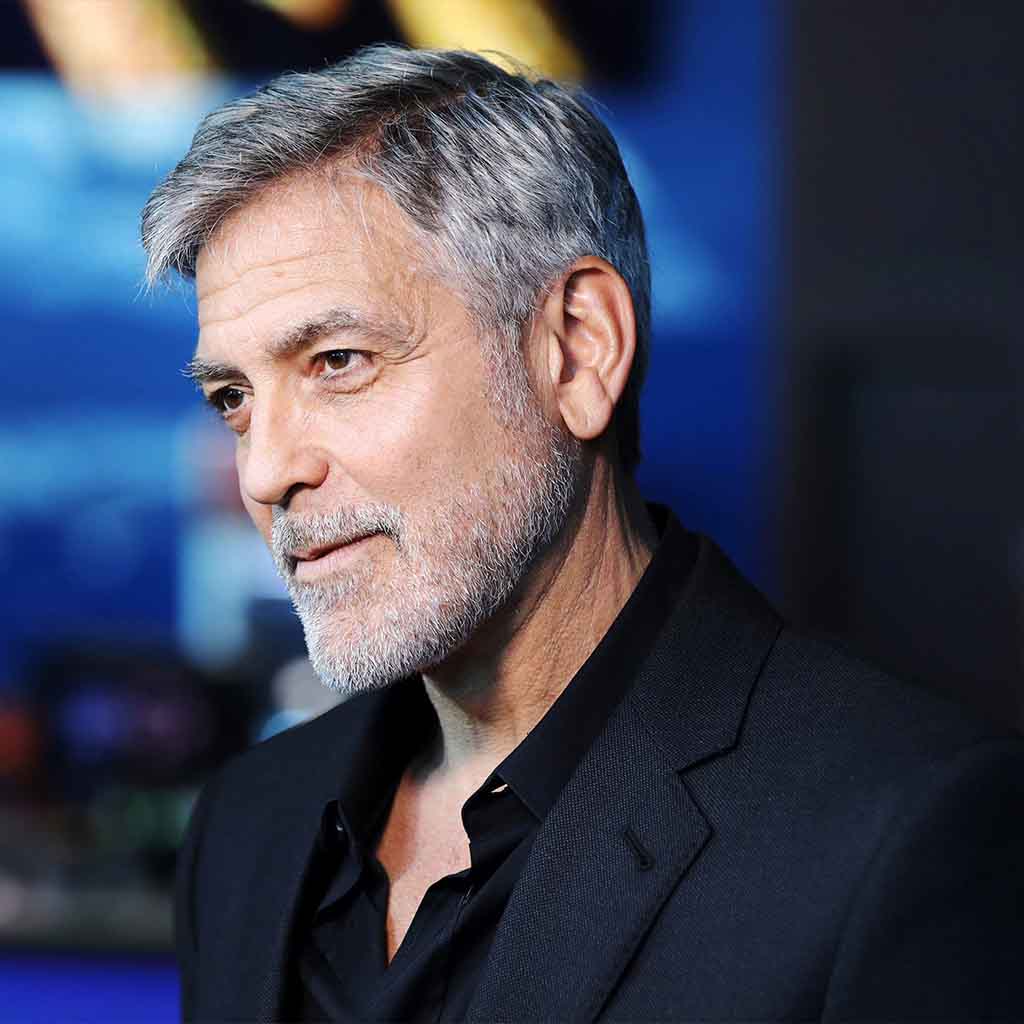 As of the year 2020, George Clooney has an approximate net worth of $180 million.