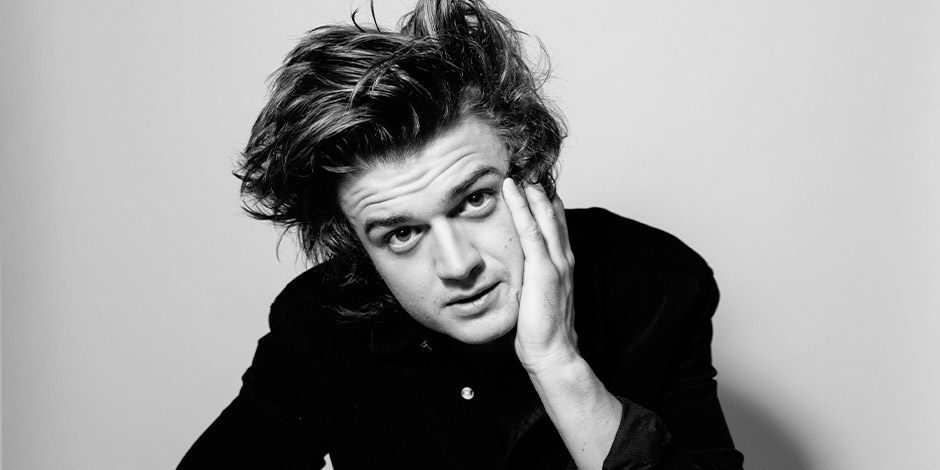 About Joe Keery Joe Keery is an actor/model/musician from America. He is widely popular among the audience from his role of Steve Harrington in the sci-fi horror series “Stranger Things.” He had a recurring role for the first season but got promoted into the main cast for the show’s second season. He is also the […] 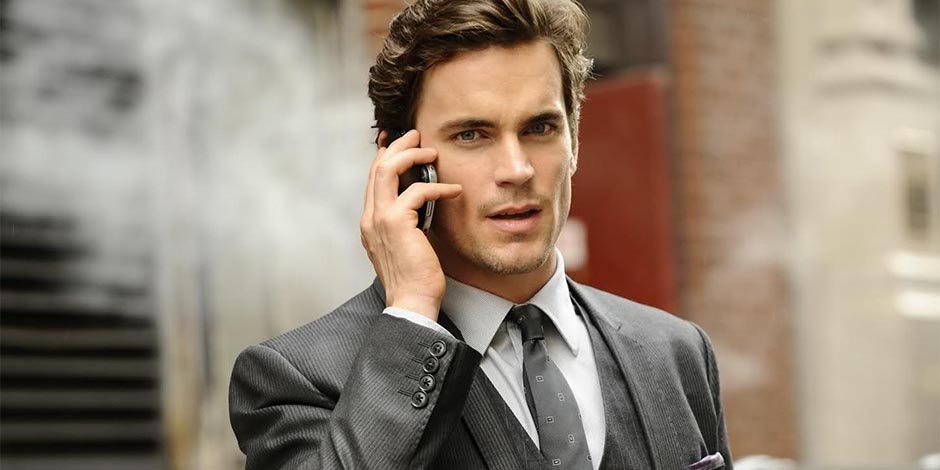 About Matt Bomer   Matt Bomer is an American actor/producer best known for his performance in films like “Flightplan,” “Superman: Unbound,” “Magic Mike,” “Magic Mike XXL” and “Walking Out.” He made his TV debut in 2002 via the show called “All My Children.” He has been active in the industry since 1995 and has received […] 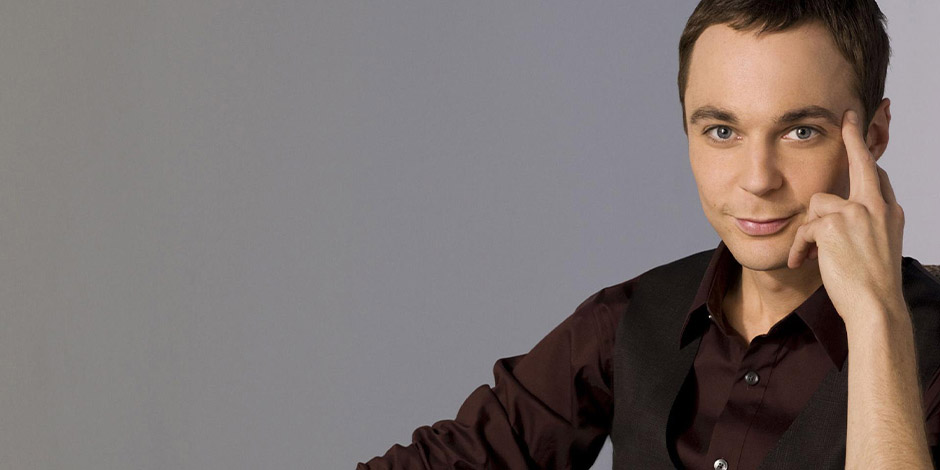 About Jim Parsons   Jim Parsons is an American actor who is best known for portraying the role of the beloved Sheldon Cooper in “Big Bang Theory” from 2007 to 2019. He is one of the highest-paid TV actors in the world. Parson is also known for his excellent stage performances. In 2011, he made […] 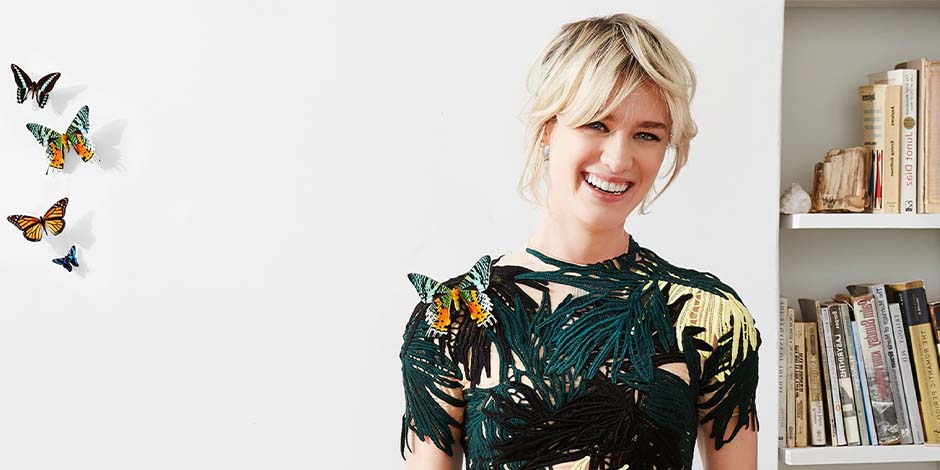 About Mackenzie Davis   Mackenzie Davis is a Canadian actress who made her film debut in 2012 with the American drama film titled “Smashed.” She is well known for her portrayal of Chelsea in the rom-com “That Awkward Moment.” She nominated for a Canadian Screen Award for her performance in the film “The F Word.” […] 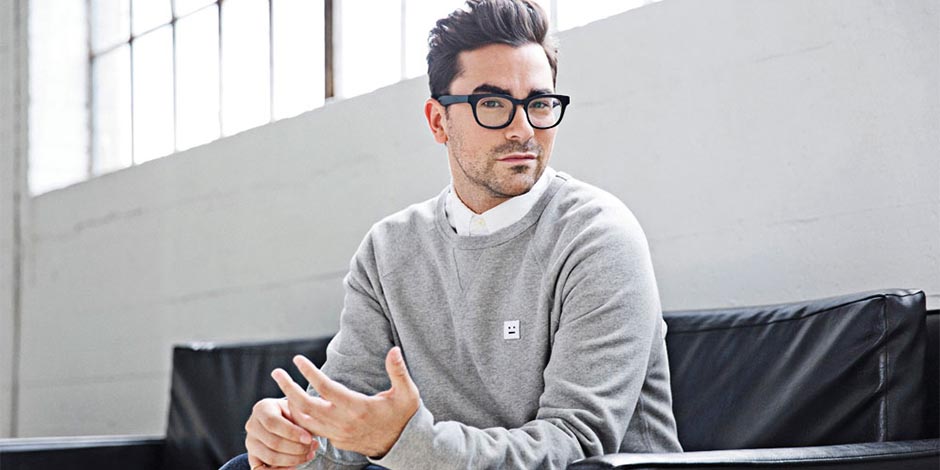 About Daniel Levy   Daniel Levy is an actor/director/writer/producer and a television personality from Canada. He is widely known for his portrayal of David Rose in “Schitt’s Creek.” He has also made an appearance in “Admission,” “The Great Canadian Baking Show,” “Modern Family,” and several other films/television shows. In over ten years, the thirty-seven-year-old actor […] 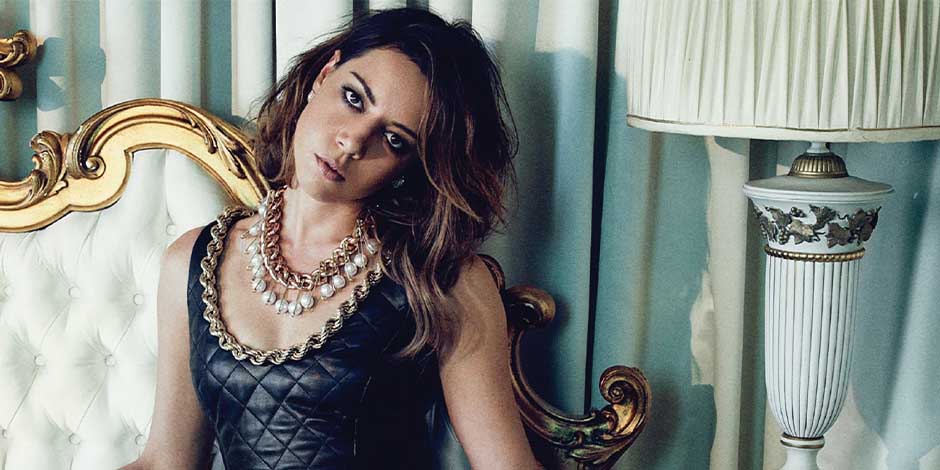 About Aubrey Plaza Aubrey Plaza is an actress/comedian/producer from America. She is popular among the audience for her role as April Ludgate in the sitcom “Parks and Recreation.” She was also the lead character in the 2012 romantic comedy “Safety Not Guaranteed.” She has also made an appearance in “Funny People,” “Legion,” “Scott Pilgrim vs. […] 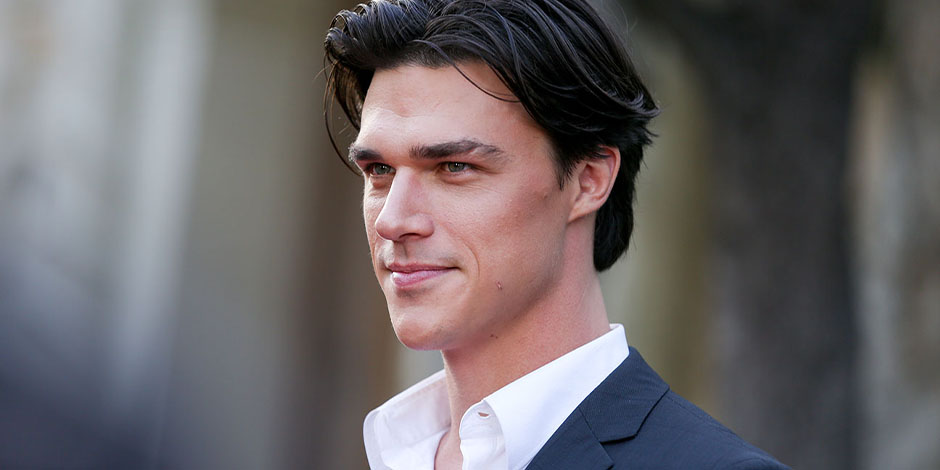 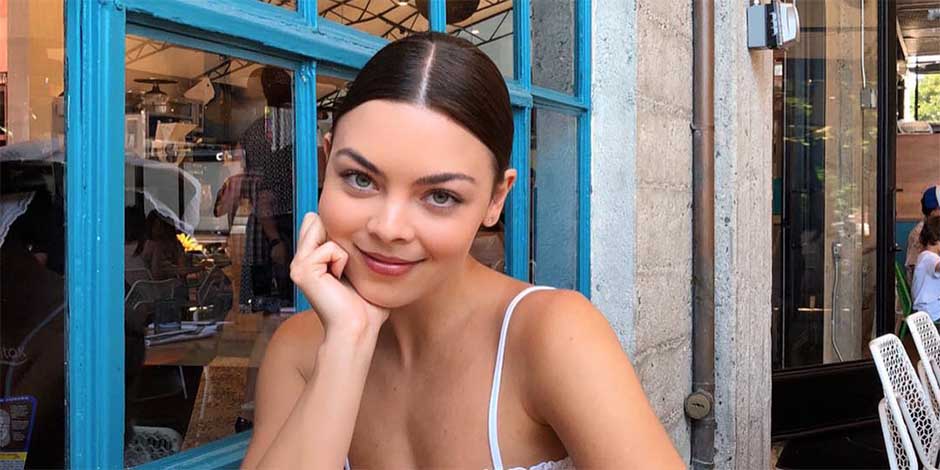 About Scarlett Byrne   Scarlett Byrne is best known for her appearance in the Harry Potter series in which she portrays the role of Pansy Parkinson. She is also well known for playing the role of Nora in “The Vampire Diaries” and Lexi in “Falling Skies.” She is famous among the Marvel fans for her […] 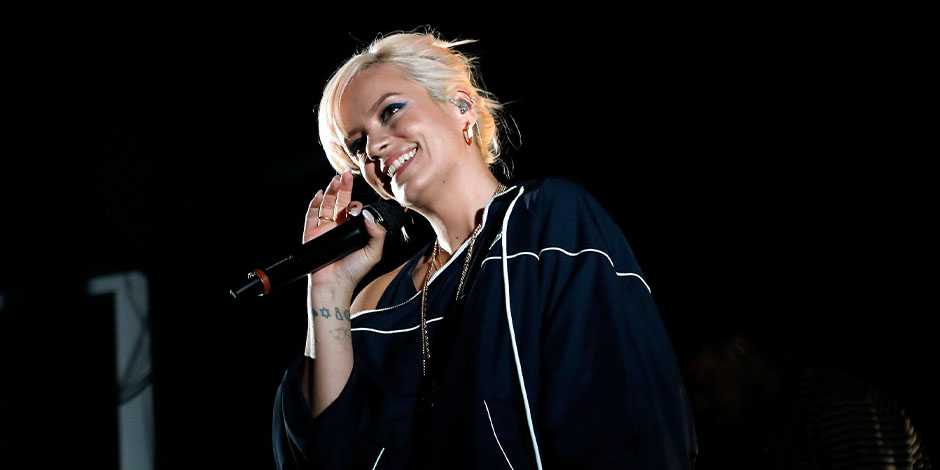 About Lily Allen   Lily Allen is an English singer/songwriter/author. She loved singing ever since she was a kid and always focused on improving her compositional skills and performance. She was signed to Regal Records after she released her recordings on Myspace.  Her debut album was an instant hit and sold over 2.6 million copies. […] 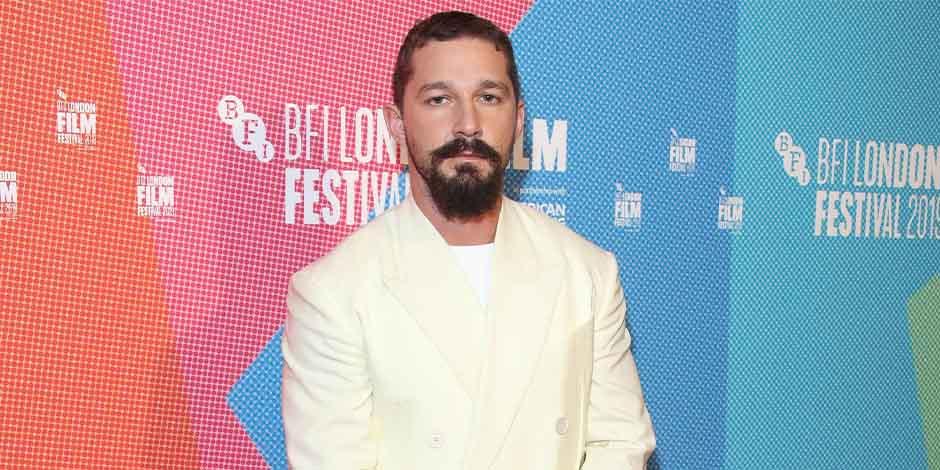