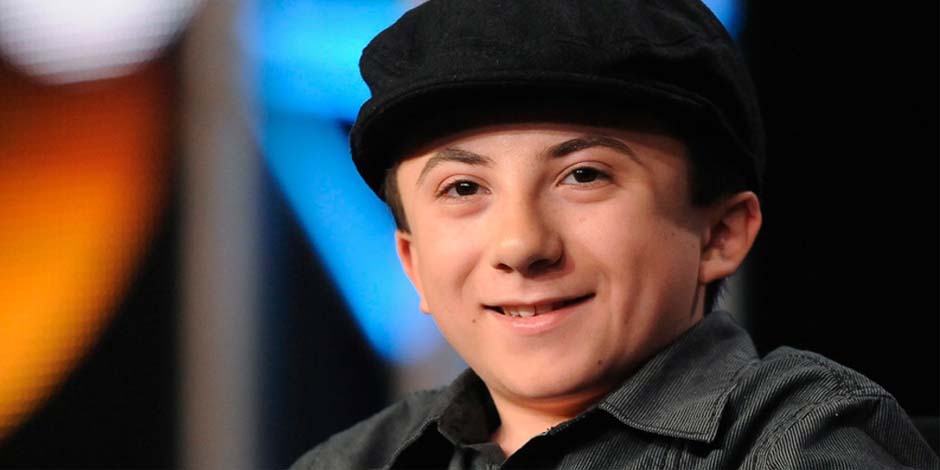 Atticus Shaffer is a renowned Actor who came into the media spotlight after appearing in ABC’s family comedy series The Middle as Brick Heck. Shaffer is also known for his portrayals as Edgar ‘E’ Gore in Frankenweenie, Ono in The Lion Guard, Matty Newton in The Unborn, and Boy at Bus Bench at Hancock. Early […]