Pablo Schreiber is a professional and successful actor from Canada known for his numerous films and television series. He is best known as Nick Sobotka, the character he portrayed in the American crime drama called The Wire. His performance in the comedy-drama tv series Orange Is the New Black as the character George “Pornstache” Mendez is also one of his primary roles.

Pablo Schreiber was born on 26th April of 1978 in the small town of British Columbia called Ymir in Canada. His full name is Pablo Tell Schreiber, and he is the son of American actor Tell Carroll Schreiber and a Canadian psychotherapist mother, Lorraine Reaveley. He moved in with his father in Seattle of Washington in the United States at 12 after his parents’ divorce. His name Pablo derived from Pablo Neruda, who was a famous Chilean poet by his father. He has three other half-siblings, among which an actor, Liev Schreiber, is one of them.

Pablo Schreiber decided to get into a professional basketball team at the University of San Francisco. Still, he gave up on his decision and joined Carnegie Mellon University, where he studied acting and graduated with a Bachelor’s degree in theatre in 2000. 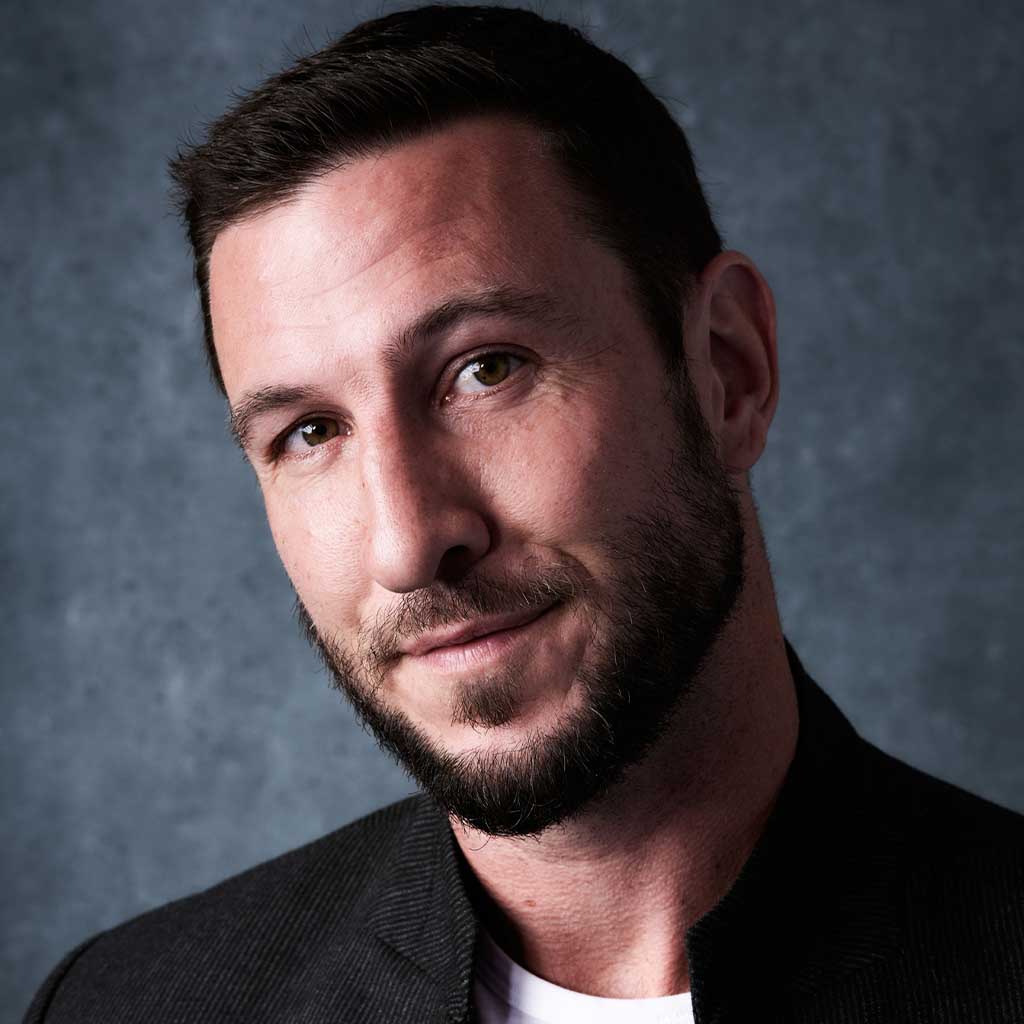 Pablo Schreiber made his film debut after a year of his graduation. He made his appearance in the American comedy film Bubble boy as Todd. In 2003, he made his small appearance in the American drama film The Mudge Boy portraying the character of Brent. In 2004, he played another small role in Jonathan Demme’s psychological, political thriller film, The Manchurian Candidate, where his older brother, Liev Schreiber, starred alongside Denzel Washington. He then continued appearing in other films like Invitation to a Suicide in 2004, Lords of Dogtown in 2005, starred in the short film called Jimmy Blue as Jimmy in 2006.

In 2008, he made his appearance in the film Quid Pro Quo as Booster, Vicky Cristina Barcelona, Nights in Rodanthe, and Favorite Son. In 2009, he landed his first significant role in the American romantic comedy-drama film Breaking upwards as Turner. The same year, he made his appearance in the science fiction horror film Tell-Tale as Bernard Cochise.

In 2010, Pablo Schreiber starred in the comedy-drama film, Happythankyoumoreplease as Charlie alongside Radnor, Malin Akerman, and others. He also starred in the Michael Conners war film called Allegiance as Lieutenant Alec Chambers in 2012. In 2017, he earned his first-ever Hell’s Half Mile Film and Music Festival Awards for Best Supporting Actor 2017 for his performance as Dude in Big Bear. Since then, he has starred in various other films like Fort Bliss, Thumper, Den of Thieves, Beast of Burden, Skyscraper, and Lorelei.

As of 2020, he is currently working on his new film, The King’s Daughter, to portray Dr. Labarthe. 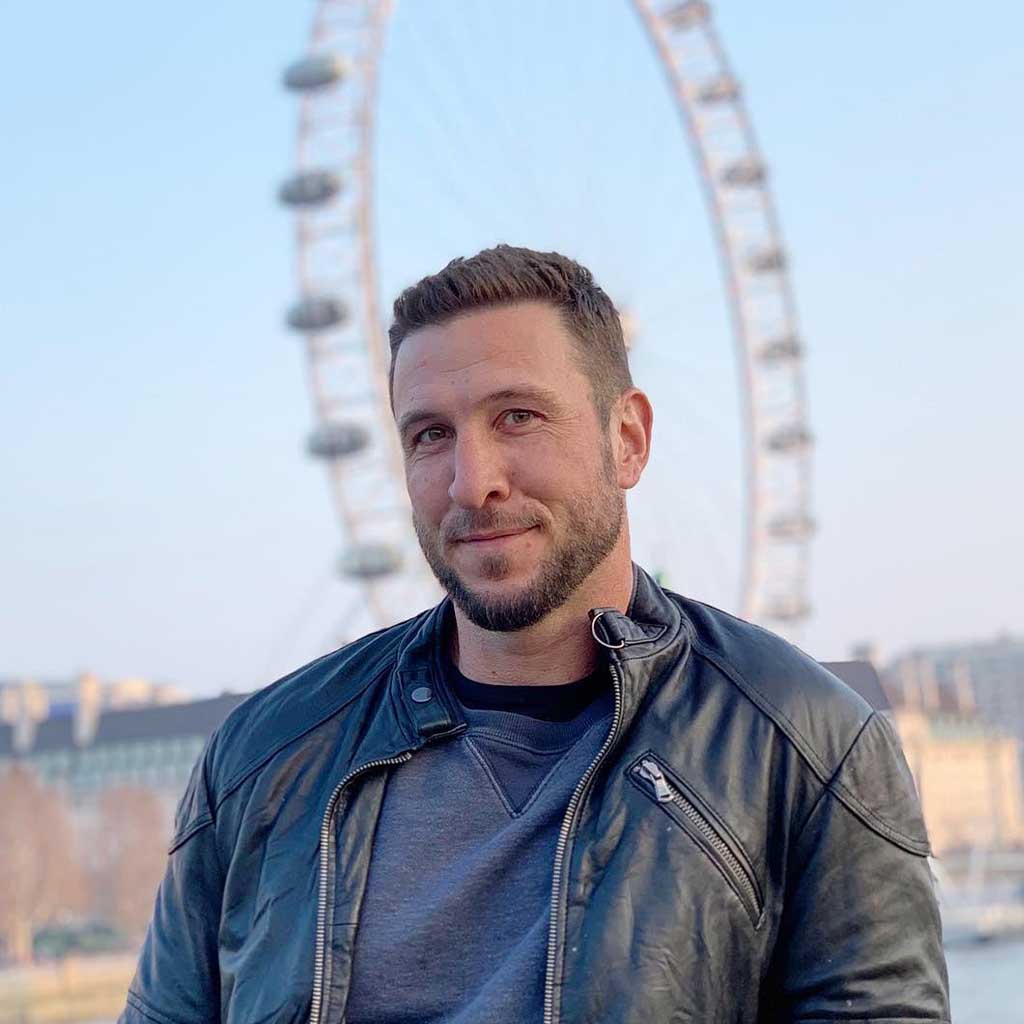 Pablo Schreiber made his television debut by appearing in the American crime drama series called The Wire as Nickolas Sobotka. The series was premiered in 2003, and he made his appearance in 13 episodes of the series. The same year, he made his appearance in the novel based film called A Painted House as Hank Spruill. He then appeared in 2 episodes of the American police procedural drama series called Law & Order: Criminal Intent.

Schreiber also appeared in Law & Order in 2006 and 2008 as Kevin Boatman and Sean Hauser. He then appeared in 8 episodes of Law & Order: Special Victims Unit in the following years.

The year 2013 was a breakthrough year for him as he received much praise for his performance as George Mendez in the comedy-drama series Orange Is the New Black. His performance earned him Primetime Emmy Awards nomination and Gold Derby Awards nomination in 2015 and won Gold Derby Awards for Comedy Guest Actor. Young Hollywood Awards for We Love to Hate You in 2014. Since then, he has been cast for various other tv series like Ironside, The Brink, American Gods, Defending Jacobs, and Halo. 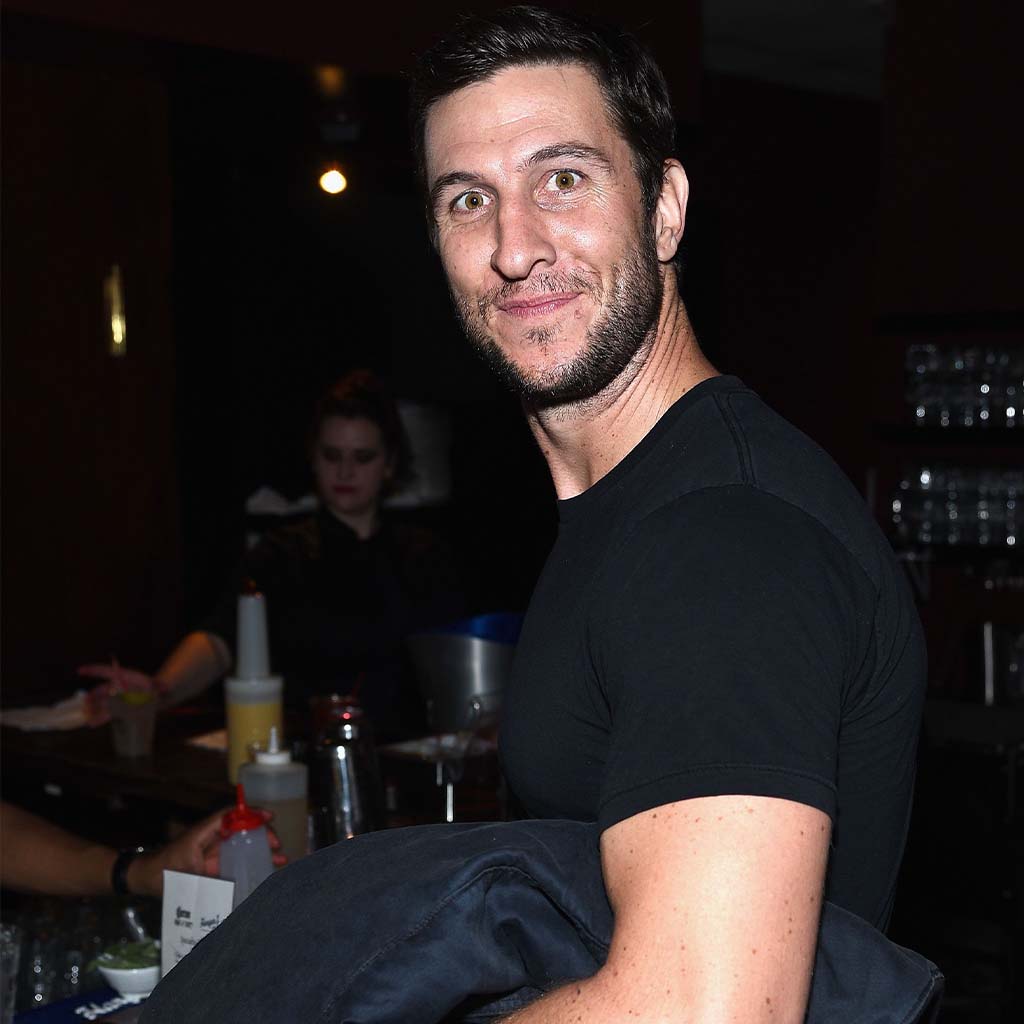 Pablo Schreiber is a divorced man, and he is currently living his single life with his pet dog in Topanga trailer park. He was committed to a health and yoga counselor named Jessica Monty in 2007. She gave birth to their son Timoteo and Dante Schreiber, but unfortunately, their marriage ended in 2013 after his wife filed him for divorce. In 2014, he started dating dancer Karina Smirnoff and was spotted in different places together by paparazzi, but their relationship didn’t last long.

Pablo Schreiber is a 42 years old man with having a tall height of 6 feet and 4 inches with a bodyweight of about 93 kg. He has muscular body physics, which he achieved after High-Intensity Interval Training (HIIT) and intense daily workout with his trainer Eddie Raburn.

Schreiber belongs to white ethnicity, and he has a mixed ancestry of Scottish, Belgium, Welsh, English, Dutch, German, and others. He possesses dark brown hair and hazel eye color. His distinctive and attractive features are a big nose, his tall physiques, and defined laugh lines. His sexual orientation is straight, and his zodiac sign is Taurus. He belongs to American nationality.

As of 2020, Pablo Schreiber’s net worth is estimated to be around 4 million dollars. He solely earns his millions from the entertainment industry, acting in various films, televisions, video games, and narrating in audiobooks. He also makes extra from a few brand endorsements.