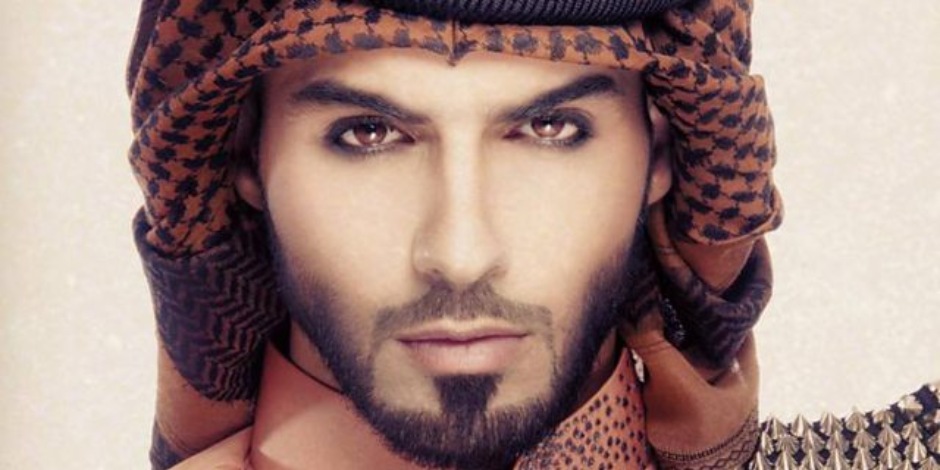 Omar Borkan al Gala is a known model, poet, and photographer from Iraq. His handsome factor has become one of the primary reasons behind his popularity. Omar has modeled for several products of Samsung time and again.

The birthplace of Omar Borkan al Gala is Baghdad, Iraq. He was born into the world on 23rd September 1989 and is currently 30 years old. He was fascinated by literature from a young age.

Omar was only 12 years old when he began writing poetry. The same year, he has also started engaging as a photographer. The name of his parents is not clear. Ain Borkan Al Gala is one of his brothers.

You might also want to know about Taylor Schilling

The details about the academic performance of Omar are not precise. However, he attended the Obaida Ahjarah Public School in Dubai. Omar even went to the Faculty Executive Hotels International Institute of Hotel Management to study Hotel Management.

Who is the wife of Omar Borkan Al Gala?

Yasmin Oweidah is the wife of Omar Borkan al Gala. She is a famous fashion designer in Saudi Arabia. The details about their relationship and wedding are not precise. However, the couple seems to be entirely private about their personal life.

They seem to enjoy their marital life far away from any controversies and rumors. Additionally, the couple has been respecting their Muslim values by not talking much about their relationship in public.

The couple is happy parents of a son whose name is Diyab. Omar loves posting pictures with his son on his Instagram time and again; we can see him frequently posting spending time with his son.

Eiza Gonzalez is a famous actress. She is also popular for her relationship with Pepe Diaz. Eliza had surprised her followers on Instagram by sharing a picture with Omar Borkan al Gala in 2013.

Kicked out from a Festival

Omar created a global buzz after a report stopped him from attending a festival in Riyadh, which happened in 2013. His sexy body and attractive personality seem to grab the attention of women. The officials said it would have been “irresistible” for women to stay calm after seeing Omar.

But another rumor is also that he was caught for his dirty dancing. However, Omar had also said that he was not afraid of the situation as many talented people faced the same problem.

The Facebook group “Omar Borkan Al Gala” has 53.6K folllowers. Omar loves sharing pictures of his traveling, professional photoshoots, and with his son on Instagram.

Omar has been active in the modeling scene for more than ten years. He has done a lot of modeling assignments and keeps traveling for the Samsung.”According to networthpost.org, he has an approximate net worth of $10 million.