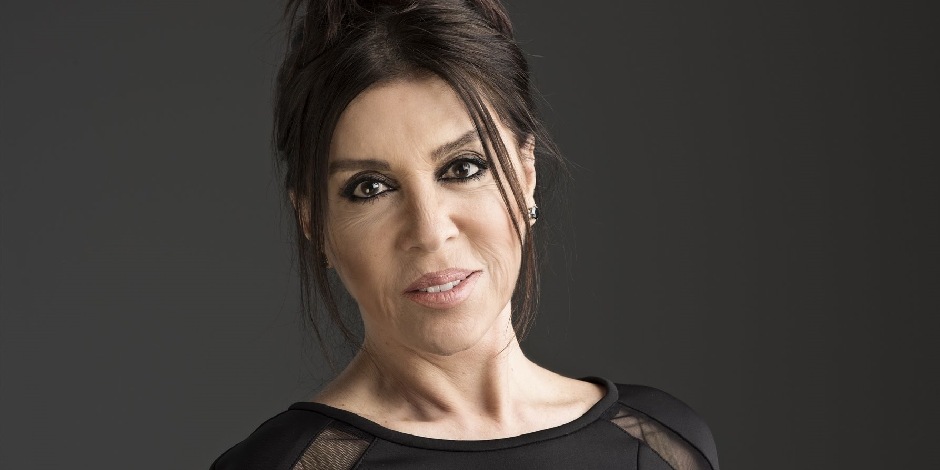 Nebahat Çehre is a renowned Turkish- Georgian actress and a model who came into the media spotlight after being crowned Miss Turkey 1960. She is also known for her acting in drama series and movies.

Nebahat Çehre was born in Samsun, Turkey on 15 March 1944. As of 2021, Çehre has turned 77 years old. She was born as a daughter to her father İzzet Çehre and mother Müzeyyen Çehre. Her father izzet was a building contractor. She moved to Istanbul at the age of five after her father died of a heart attack.

She was a timid girl, and once in an interview, she said that she had a rough childhood because she was affected hugely by her father’s death, and Nebahat could not accept her mother’s remarriage. She shared her childhood with her older half-brother Nail and a younger brother Orhan and younger half-brother Tayyar Yildiz.

Çehre holds Turkish nationality, and her zodiac sign is Pisces. Unfortunately, her ethnicity is unknown.

Nebahat Çehre went to the Fatih Kiz Orta Okulu college and Fatih Akşam Kız Sanat Okulu, and completed her graduation from there.

How did Nebahat start her career?

Nebahat Çehre began her career as a model, and at the age of fifteen, she won the Miss World beauty pageant in London, England. She gained immense popularity and fans. She wasn’t that interested in acting, but she made her acting debut with the movie Yaban Gülü in 1962. She gave her outstanding performance in this movie which landed her more roles in other films and series. Nebahat has appeared in numerous movies and series during her career. She is a model of Selcuk Kaya Management.

you might want to know about Jesse Lee Soffer

Nebahat Çehre was married to Güney. The couple shared their vows in Hilton Hotel in Istanbul on 30 January 1967. Güney and Çehre had a good relationship and were madly in love, according to their close friend Keskiner. But they were rumored to have issues after several years of marriage. Once, Nebahat left home and went on a train with her brother, but Güney had no idea of her decision, so he headed to the train and brought her home. Besides this, the couple alos had issues during their pregnancy. Nebahat terminated the pregnancy against Guney’s wishes.

Net worth and Social media

Nebahat Çehre makes good earnings from her career. She had also made handsome money from the movies and series she has appeared in. Nebahat’s Net worth is estimated to be between $1 million to $5 million.

Nebahat Çehre shows her presence on Instagram by the username @nebahatcehre with around 930k followers.