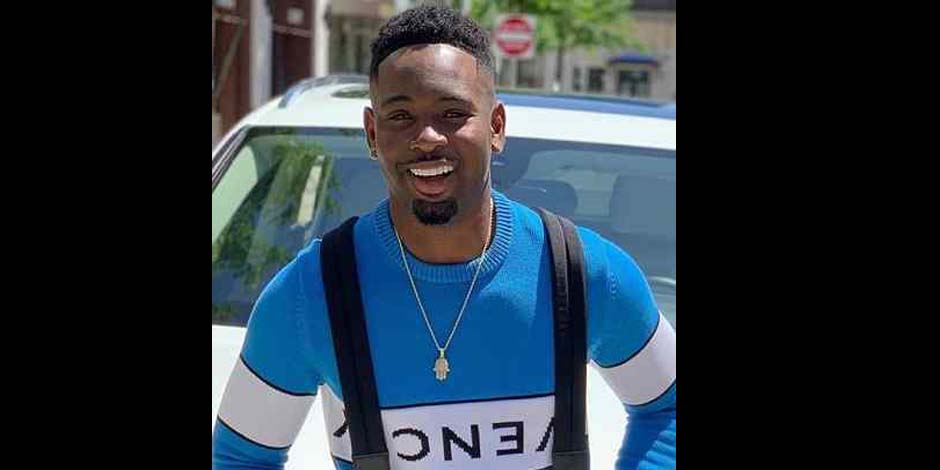 Nathanael Boucaud is a well-known American internet celebrity and a social media personality known for posting pranks and challenge videos on his YouTube channel.

He usually posts videos related to challenges and blogging content and gathered more than millions of subscribers on his YouTube channel.

Nathanael Boucaud was born in 1995 on March 1. He was born in Houston, Texas, the United States of America. Currently, Nathanael is 26 years old as of 2021. Boucaud has not provided his parent’s details till now.

Nathanael Boucaud and his family moved to Trinidad and Tobago and spent his childhood. After that, he moved to the United Kingdom and traveled to different places.  Talking about his educational background, he has not shared his educational journey till now. However, looking after his age, he might complete his graduation from the reputed institution near his hometown.

Nathanael Boucaud is known for his pranking videos on his YouTube channel. He is fond of pranking people who are close to him since childhood. For example, Nathanael has pranks his schoolmate while he was in high school.

Nathanael has also shared some exciting conversions from Omegle on his YouTube channel. He started amassing more subscribers when he began using Omegle. After that, Boucaud started using another online chatting website named “Chatroulette” to increase subscribers.

Boucaud has gathered more than 2.83 million subscribers with 100 million views. Nathanael also has his secondary channel name Nate Got Keys. It is a joined YouTube channel with his girlfriend, Michaela Mendez. They created a collaboration YouTube channel in 2019, on July 13, and has gathered 10,855,318 views till now.

Boucaud and Michaela upload videos related to pranked videos, challenge videos, and Storytime videos. Their YouTube channel is one of the most popular channels at that time. They have amassed more than 756k subscribers on their joined YouTube channel with 30,183,780 views till now.

Nathanael Boucaud has dated Ashley Ortega. Ashley is also a well-known Youtuber and has also seen together in collaboration videos. Nathanael and Ashley were the best couples on the internet when they were together. Unfortunately, Boucaud and Ashley got separated due to specific personal issues in 2017.

After their breakup, many Ashley fans have to make reaction videos. Ashley’s fan has also blamed Nathanael for their separation. Later on, he has uploaded a video of some videos blaming Ashley for causing the breakup.

Nathanael Boucaud has also dated Michaela Mendez after Ashley. Michaela is a well-known Instagram star and also a Youtuber. Nathanael and Michaela have uploaded many pranks videos on their joined YouTube channel. Later on, Michaela and Nathanael ended their relationship due to some issues.

Recently, Boucaud has uploaded a picture with a girl in 2020. On May 17, captioning “The life that I live don’t come with instructions…?” on his Instagram account.

Check out some interesting facts about Celebrity’s Career, Lifestyle, Relationships, net Worth, and many more on Global Stardom.