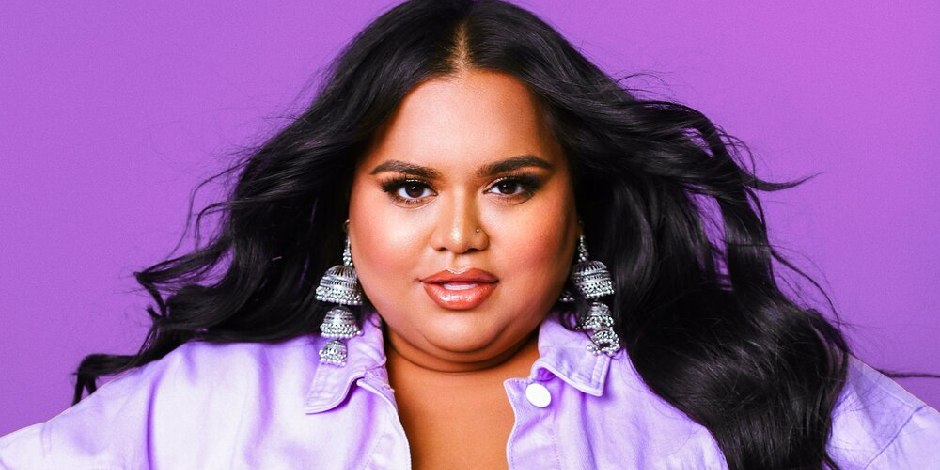 Nabela Noor is an internet personality who is more popularly known as a YouTube star. She is popular for her vlogging video and has specialized in DIY videos. She is admired for her encouragement to views regarding body positivity.

Nabela Noor was born on August 4, 1991, in New York. She belongs to a Bangladeshi family. The name of her parents and what they did for survival has not been disclosed. Her parents had an arranged marriage during their teens. She has five siblings, two elder brothers, one elder sister, and two younger sisters. There is no information about their name.

Her nationality is American, and she is loyal, ambitious, confident, courageous, determined, humble, and hard-working like Leo. She belongs to Bangladesh-American ethnic group and follows the Muslim religion like her family.

Her family moved to the United States of America when her mother was 5 months pregnant with her. Her elder brother and elder sister were born in Bangladesh. She also graduated from high school and studied at a community college. She attended Pennsylvania State University, and she also studied in Mexico.

Nabela Noor is 29 years old and is 5 ft 2 inches tall. She weighs 72 kg and has a wonderful personality. The personality has not disclosed any information about her body measurements, including breast size, hips size, waist size, shoe size, and dress size. She has black hair and very attractive and beautiful dark brown colored eyes. She is very confident about her weight and does not let the body criticism hamper her life and posted a bikini picture on her Instagram on August 14, 2019.

How did Noor start her Career?

Nabela Noor started her career as a YouTube. She uploaded her first video on November 14, 2013. She rose to fame after uploading videos like “Nabela & Seth: Bengali+ American Fusion Weeding,” “100 Layers of Bindis?”, “Social Experiment changes her life,” ‘The Bright Fight,” and so on. She also has a partnership account with her husband, known as “Nabela and Seth,” which they launched on June 28, 2014.

She also owns her own clothing brand, which was launched in June 2019. The company is named Zeba and provides a size-inclusive clothing line. The company focuses on providing customers comfort which embraces their bodies rather than adhering to conventional beauty ideals.

She was also allowed to be a featured speaker at the Curvy Con event in New York City. This event brought all the fashion-forward women, brands, and influencers together to celebrate size diversity and body positivity. She had also collaborated with Eye Lips Face Cosmetics in October 2019. The E.L.F. X Nabela Noor line had debuted on October 6, which celebrated her heritage and unique beauty.

Nabela Noor is happily married to Seth Martin’s love, whom she first met at her family restaurant. Seth Martin is the co-founder of Love and Noor, which is a digital media venture. The couple got married on August 23, 2015, and they dated for 3 years and more. They are thrilled together, and there is no rumor about their separation.

Nabela Noor is quite active in her social media, where she keeps updating her fans and followers about her life and plans. Her Instagram handle is @nabela, and she has over 1.7 million followers. Her Youtube channel is @nabela, and she has 980 k subscribers, and the youtube channel with her husband Nabela and Seth has more than 68.2 K subscribers.

Nabela Noor has an estimated net worth of over $1 million to $5 million US dollars. She makes a lot of money from her work. Her main source of income is Youtube, advertisements, and her clothing brand Zeba.

.Check out some interesting facts about Celebrity’s Career, Net Worth, Lifestyle, Relationships, and many more on Global Stardom.