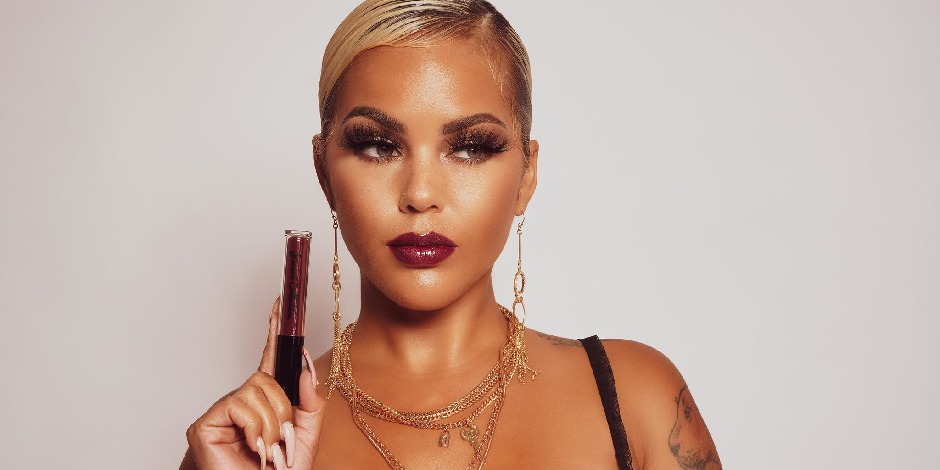 Ms Jacky Oh is a well-known American multi-talented personality. She is known for her role in the MTV show “Wild N Out.”

She is also an actress, model, entrepreneur, television personality, and internet celebrity.

You might also want to know about Chanelle Standifer.

Ms Jacky Oh was born in 1990, on November 3. She was born in Oakland, California. Jacky is presently 30 years old. Oh has not shared her parent’s details till now. Talking about her educational background, she has completed her high school at a local high school located at her birthplace.

She has attended the University of California, Berkeley, for her higher education. However, she has not shared her educational journey and which subject she has chosen at University. Ms Jacky Oh has also stated that her last name is not “oh,” and she got her nickname from her college friend, who constantly called her “Jacky Oh.”

How did Ms Jacky start her Career?

She and Lauren Wood have seen in the Wild N Out girls. Later on, in August 2019, she went skydiving with Brittany Raymond. She had started her YouTube channel when she became pregnant for the first time.

Jacky has also created a lip-gloss line called J Nova Collection, described as “ultra-glossy lip glosses” in October 2019. She has also mentioned at the interview the Blanc Chyna TV show premiere for The Real Blanc Chyna, and she gave JaGurl TV insight into what made her get into cosmetics.

She has also added, “People were always asking me about my makeup, and especially my lip gloss; so I said I need to capitalize off this.” Jacky also has a website where she sells lip glosses, velour shorts, lip liners, lashes, and other items. She also has coasters with a cartoon picture of her, DC young Fly, and her daughter, Nova.

You might also want to know about Brittanya O’Campo.

Who is Jacky Oh in a relationship with?

Ms Jacky Oh is in a romantic relationship. She is in a relationship with rapper Dc Young Fly. Dc Young Fly is a well-known television personality on MTV’s Wild N’ Out with Nick Cannon. Jacky and Young first met each other during a season of Wild N Out. After that, they decided to hook up after the season. Jacky and Young dated each other for two years before they gave birth to Nova.

The couple has shared two children. They gave birth to their first child in 2016 name Nova. She has also been dubbed in Wild N Out. They welcomed their second child in August 2020. Through her professional pregnancy photoshoot with her family, Jacky announced her second pregnancy on March 13, 2020.

Jacky has also mentioned her second child birth date. She gave her child on August 7, 2020, through an Instagram post. She has also written that “Cute with Contractions” Nala’ Honey is Here! The premiere of my Labor & Delivery is up Now! Link in bio.”

Ms Jacky Oh has also shared a photo of herself breastfeeding Nala. Jacky has also spread positive thoughts that breastfeeding is such a fantastic bonding experience between a mother and her baby, and the health benefits breastfeeding provides are unmatched.

You might also want to know about Breezy Weekes.

In addition, she has gathered more than 704k subscribers on her YouTube channel. She connected the YouTube channel in 2009, on April 2. Jacky has accumulated 64 million views until now.

Ms Jacky Oh is a well-known actress, model, television personality, and internet personality. She has gathered such a considerable amount of money from her career. Jacky estimated net worth is around $1 91,000. Jack also add some money from endorsement, promotion, ads, and many more.