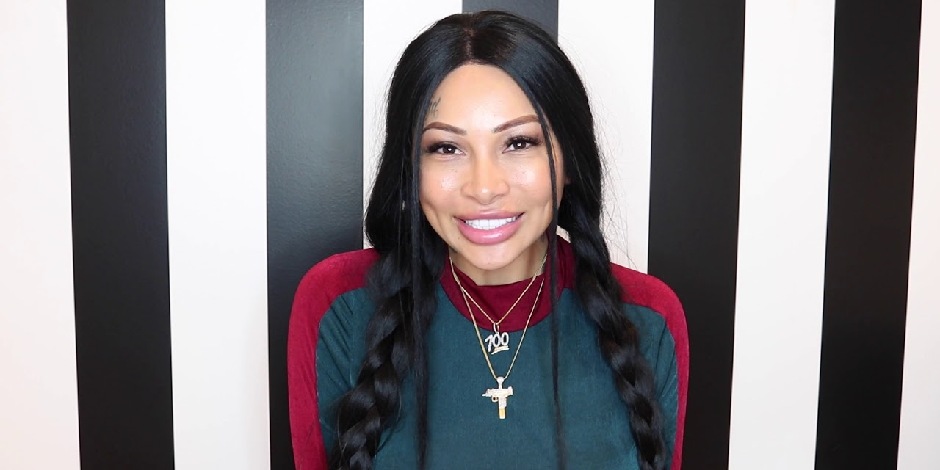 Brittanya O’Campo is a famous American reality personality and a model who came into the limelight after appearing in a reality television show Rock of love. Rock of love gave her huge success and maintained her life to a new level of media attention and support.

She is famous for her role in Vh1’s reality series and I Love Money.

Brittanya O’Campo was born in Oxnard, California, on 7th July 1985. Her zodiac sign is cancer which explains her amazing descent and disciplined approach toward life.

As of now, the young and talented reality actress has reached the age of 36 years old, which might be shocking for some of her fans. However, this is because of her amazing looks and young image as she looks like she hasn’t aged since her 20s.

She is a private person who hasn’t revealed the name and identity of her parents as she respects their privacy except for the fact that her father is a business owner who was once arrested, after which she took care of the whole family.

She has four siblings, and she is the youngest among five siblings. Her older sister’s name is Tiffany O’Campo, who is a popular and successful entrepreneur herself.

You might want to know about  Dr. Gadson Johnson

Brittanya O’campo is of an average height of 5 feet 3 inches tall. She has maintained her weight around 53 kg, 116 lbs. she has an amazing, curvaceous body type, and its measurement is 37-25-37. She has tattoos on some parts of her body. She has a fair skin tone, has a hazel brown pair of eyes, and has long black hair.

How did Brittanya O’Campo start her career?

Brittanya O’Campo began her career through VH1 in the year 2009. She got limelight after appearing in Rock of love with Bret Michaels in season 3. She appeared in a total of 9 episodes by making it all way to the final six seasons. She took part in the ‘Charm School with Ricki lake and was on 3rd and final season.

She appeared as a contestant on the reality show  VH1’S I love money in season 4, where she became a member of the gold team. Still, unfortunately, she was eliminated on episode 11 of the season.

She then appeared in a television drama movie named Dysfunctional friends in the year 2012 as Lexus. Besides this, she is also a popular businesswoman, model, and author who has done modeling for cover magazines, including urban Ink, savage tattoo, inked, obscene mag, and spire magazine.

Brittanya O’Campo is a married woman who tied her knot with Moe Razavi. The couple dated for some period, after which they decided to exchange their vows. The couple is living a happy married life and has been enjoying their life with their children. Her first son was born on 16th March 2011, who was named Cash King, and then their next child was born on 24th October 2012, who was named Legend King. Before marrying Moe, she dated Nico Vasquez for a short period.

What is Brittanya O’Campo’s Net worth?

Brittanya O’Campo is a hardworking person who earned enough income through her appearance in American reality television personality and model.  Her major source of income is her career as a television actress who works on reality shows.

Her actual source of income is not revealed, but it can be estimated to be around $300 thousand. She has made a decent amount of earnings and impressive fame and career. She is a talented, amazing, and highly talented personality whose net worth will increase through her determination in the upcoming future.