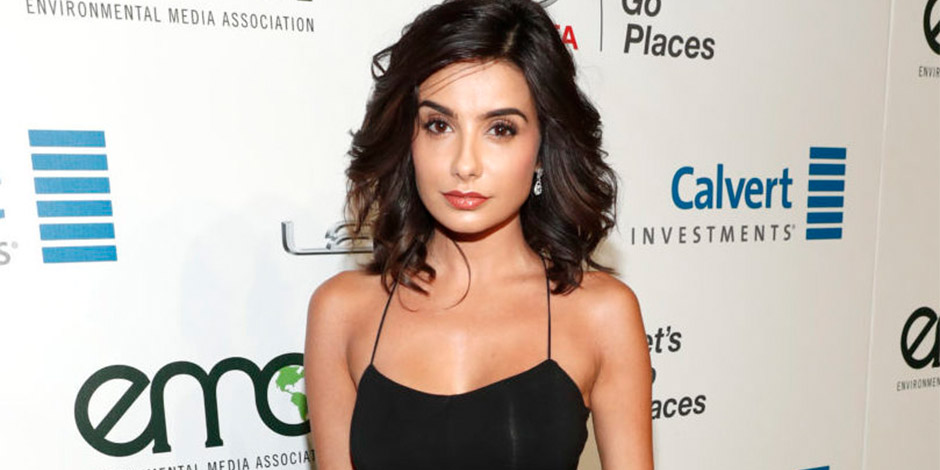 Mikaela Hoover is an American actress. She is famous for her role in movies like Airplane Mode, Super and is currently working for DC’s, The Suicide Squad.

Mikaela Hoover was born on July 12, 1984. She was born in Colbert, Washington, United States of America. She was born as the oldest among four siblings. Hoover grew up in Colbert with her siblings. Among the three siblings, two sisters are, Jazlyn and McKenzie.

From a very young age, she was interested in dance and acting. She started taking dance classes when she was only two years old. During her school years, she started doing plays and also did local commercials.

After finishing high school, she moved to Los Angeles, where she was accepted to Loyola Marymount University’s theatre program. She then graduated from the University with a bachelor’s degree in theatre. 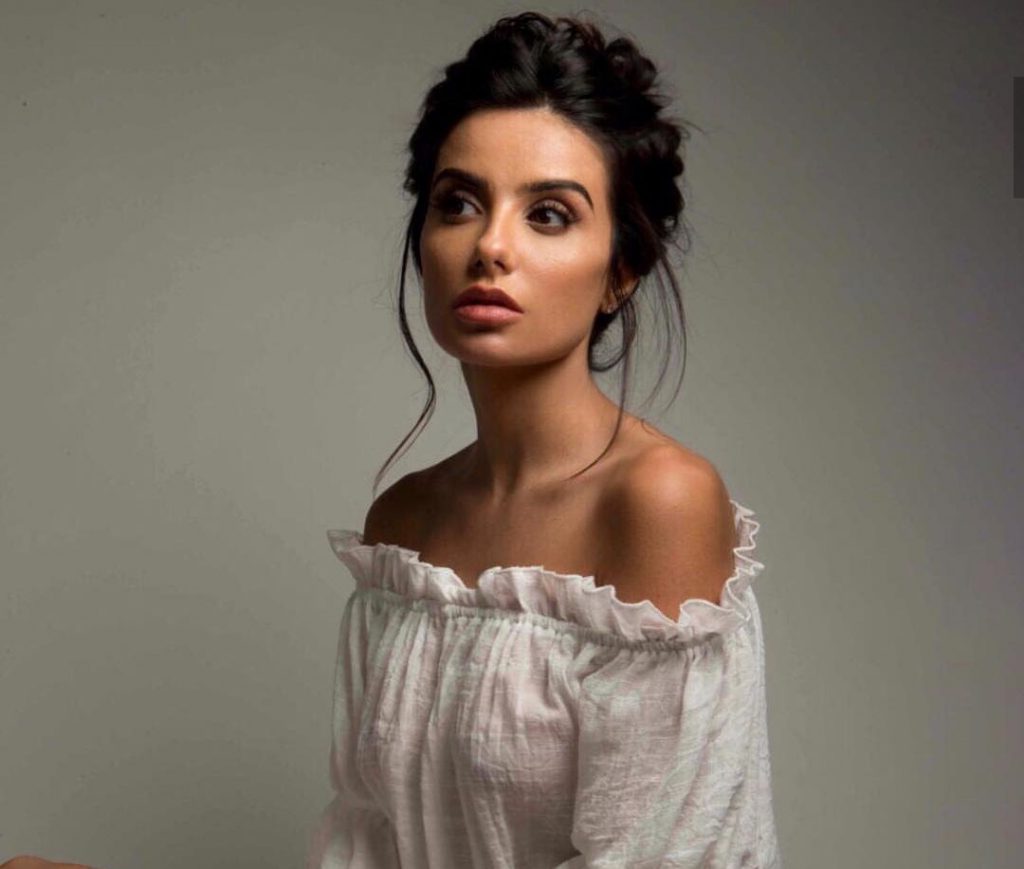 Mikaela Hoover’s earliest TV debut is in the 2006 TV drama series ‘SamHas7Friends’, where she portrayed the role of ‘Cami.’ A year later, Mikaela made her feature film debut in the family movie ‘Frank.’ In 2008, she appeared in an episode of TV series ‘Casanovas.’

The creators of her first drama ‘SamHas7Friends’ again selected her for the leading role in the 2008 web TV series ‘Sorority Forever.’ Hoover portrayed the role of ‘Madison Westerbrooks’ in the series and was featured in 33 out of 40 episodes of the series.

In 2010, Mikaela Hoover had a guest appearance in the popular American sitcom ‘How I Met Your Mother’ in the 6th episode of the show’s 6th season.

Hoover played in two short films, ‘2 Man 3 Ways’ and ‘Fleshlightning’ in 2011. The same year she played the role ‘Jackie’ in the TV series ‘Happy Endings.’ In 2012, she portrayed ‘Daytona’ in two episodes of the TV series ‘Anger Management.’

After that, Mikaela appeared in episodes of series ‘Two and a Half Men,’ ‘The League,’ ‘Saint George’, and role in films ‘Back in the Day’ and ‘Cuz-Bros’ till 2014. 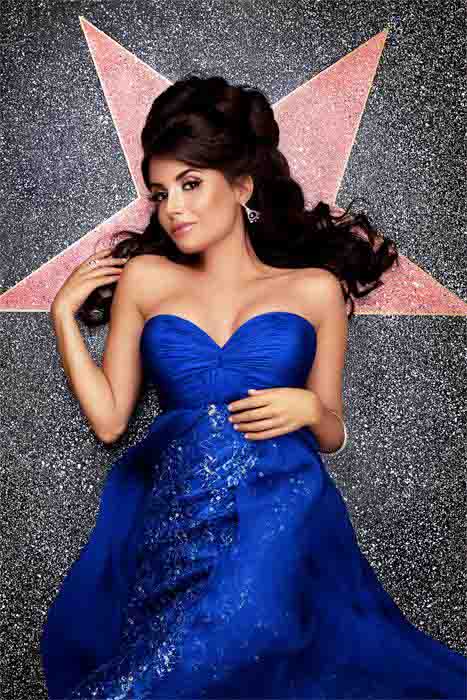 Mikaela Hoover played the role of ‘Nova Prime’s Assistant’ in the 2014 marvel comics-based superhero film ‘Guardians of the Galaxy.’ Hoover portrayed ‘Raziya Memarian’ in the 2016 horror movie ‘The Belko Experiment.’

Currently, Mikaela is working out her role ‘Camila’ in the upcoming superhero-based film ‘The Suicide Squad,’ which is set to release in 2021.

Mikaela Hoover is currently known to be unmarried and in her singlehood. She has been in relationships before, but the most famous one is her relationship with Nathan Fillion.

Fillion is a well-known actor who played in the 2010 superhero movie Super. Rumor has it that Nathan And Mikeala started dating in the year 2013.

The Couple did not have a long, happy time because things began to get from for them, and they ended up breaking up only a year after they started dating. They announced their breakup in 2014. After her short-term relationship, she has not been seen with anyone. 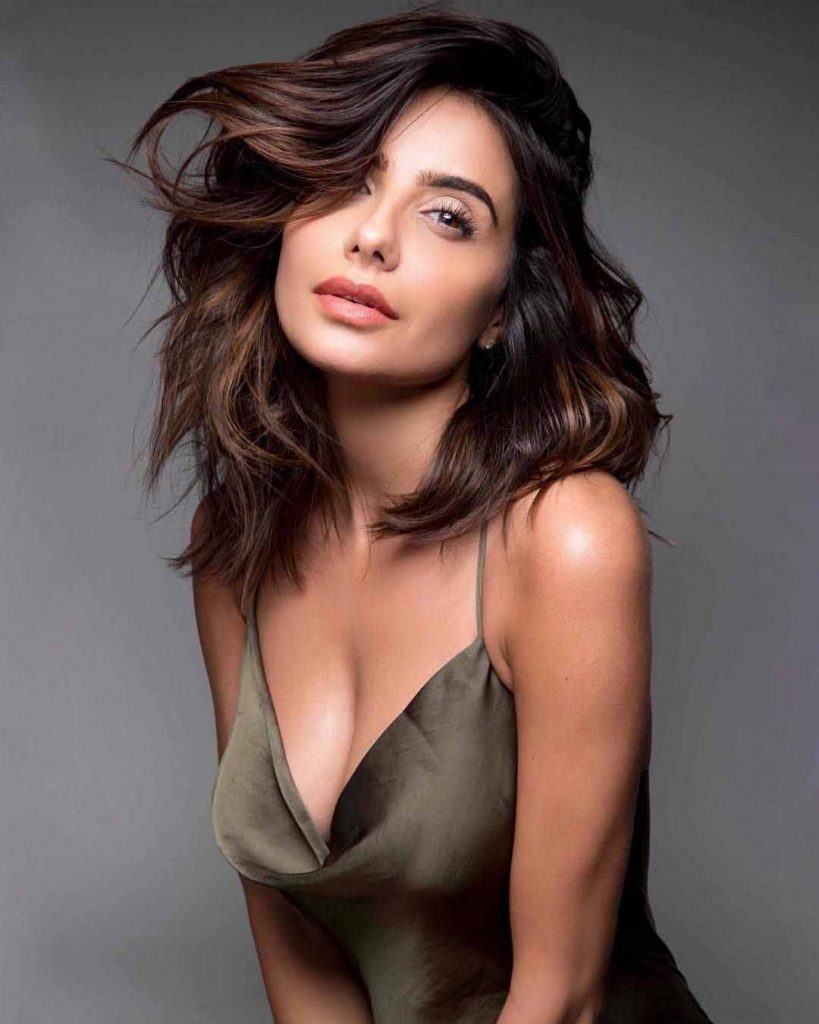 Age, Height, Nationality and Other facts

Born on July 12, 1984, Mikaela Hoover is 36 years old (at writing). Being born in Colbert, Washington, United States, she is an American but belongs to a mixed race. She is part of Spanish, Persian, and Italian.

Mikaela stands at 5 feet and 1 inch tall that is 155 cm and 1.55 m. Hoover weighs about 52 kg. She has a beautiful body and a slim build. Her body measurement is 36-25-34 inches. She has a tan body with dark brown eyes and lights brown hair color.