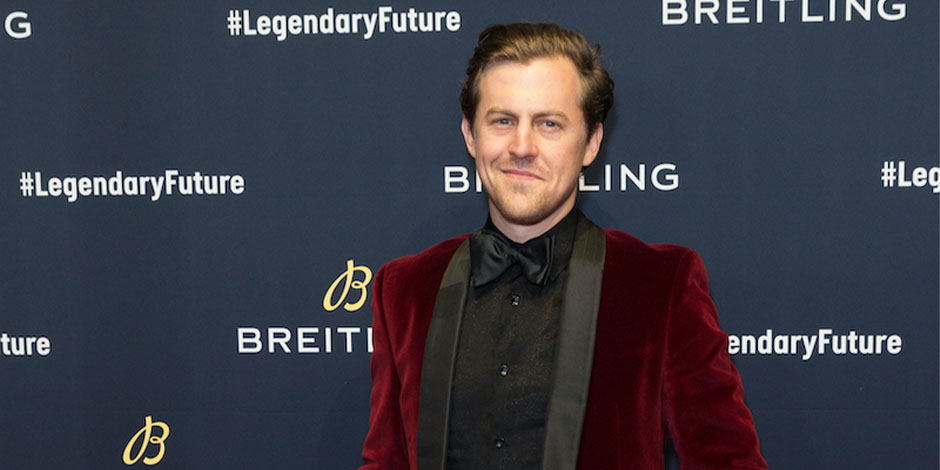 Who is Alex Moffat?

Alexander Everett Moffat, popularly known as Alex Moffat, is an American actor and comedian known for being the cast member on Saturday Night Live. He has also acted in movies like Uncle John, for which he was nominated as Best Actor at Midwest Independent Flim Festival.

Alex Moffat was born on March 25, 1982. He was born in Chicago, Illinois, United States of America. Moffat was raised in Illinois and attended North Shore Country Day School. He graduated from high school in the year 2000. After finishing high school, he moved to Granville, Ohio, where he attended Denison University. Denison is a private liberal arts college.

Alex Moffat played a lot of basketball as a teenager and played it one year in college. Alex graduated from Denison University in the year 2004. He has a lot of interest in comedy and decided to continue comedy as his career. He kicked his career off by improv comedy in The Second City, Improv Olympic, Annoyance Theatre, and Zanies Comedy Club. 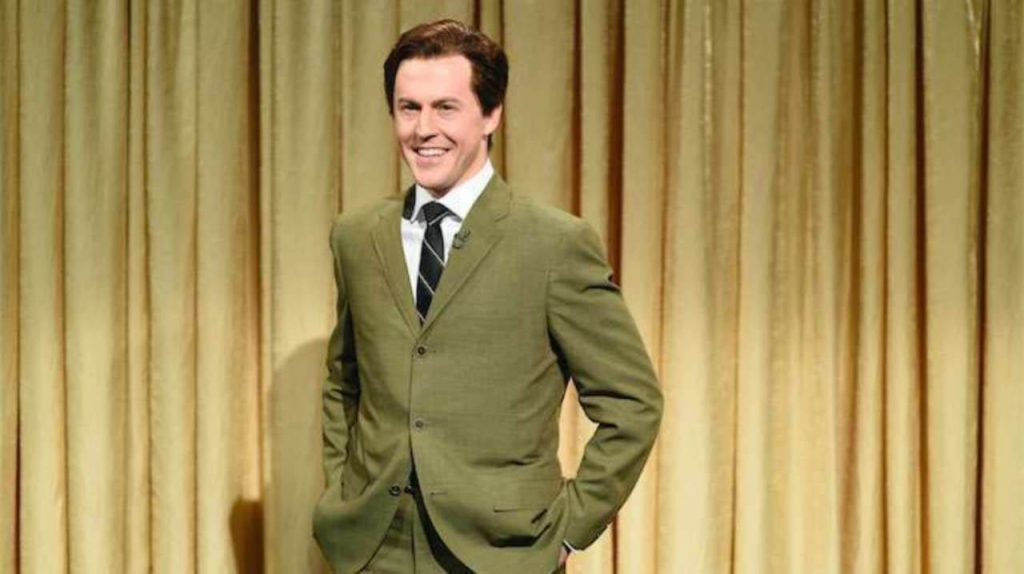 The Comedian started his career as an improviser and performer in theaters like the ImprovOlympic, Annoyance Theater, Zanies Comedy Club, and The Second City, all of them based in Chicago. Alex was studying at ‘The Second City Training Center’ and was also teaching in the ‘Teen and Kids’ program in the same theater academy. Till 2015, Moffat was performing only in Theaters. Moffat’s first feature film appearance was in the 2015 film ‘Uncle John.’ He was nominated for ‘Best Actor’ in the 2015 ‘Midwest Independent Film Festival’ for his role in the film. In 2016 October 1,

Alex Moffat made his first appearance on the late-night comedy show ‘Saturday Night Live.’ Actress ‘Margot Robbie’ was the host of the episode. In 2017, he appeared in the film ‘Rachel.’ Alex voiced Jimmy’s character in the 2018 computer-animated film ‘Ralph Breaks the Internet.’ In the 44th season of the show ‘Saturday Night Live (SNL)’ in 2018, Alex became the show’s repertory cast member. He has performed in 85 episodes of the show to the current date. The same year he appeared in episode: ‘Kompenso’ of the TV series ‘Billions.’ In 2019, Moffat was featured in the romantic comedy film ‘Someone Great.’ He played the character ‘Will’ in the movie. 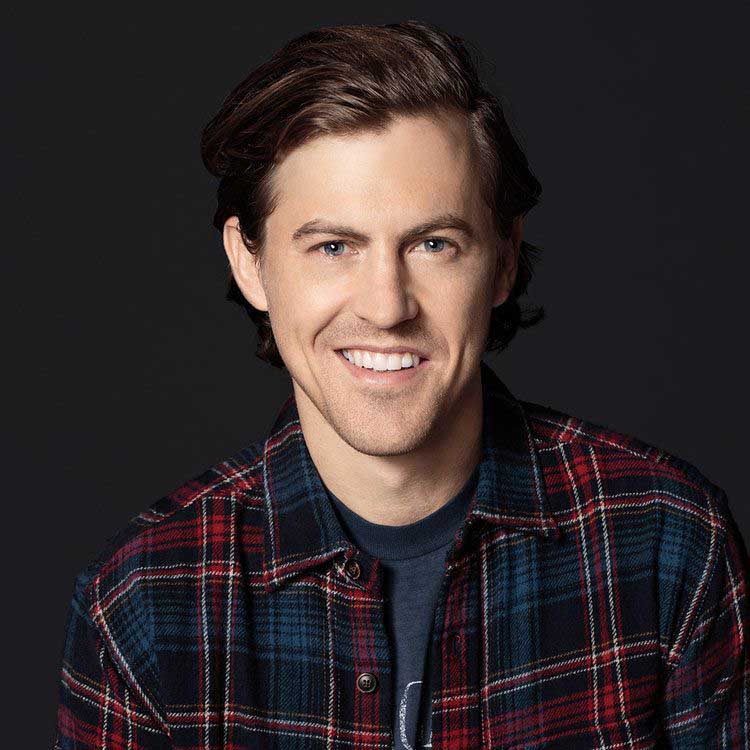 Alex Moffat starred in the 2020 comedy film ‘The Opening Act’ portraying ‘Chris Palmer.’ He performed ‘Peter’ in another romantic comedy film ‘Holidate’ the same year. Alex has voiced the character ‘Odin’ in 10 episodes of the 2020 audio comedy series ‘Heads Will Roll’ and voiced the character ‘Sandy Calabasas’ in 3 episodes of the animated series ‘F is for Family’ in the year 2020. The comedian’s latest work is in the upcoming comedy film ‘Dating in New York,’ where he will be portraying the role of ‘Trent’ in the movie.

Alex Moffat is currently married to Caroline Rau, who is also a comedian and actress by profession. Moffat was in a relationship a few years ago, but it didn’t last long, and they soon broke up; the exact reason behind the break up is unknown; the rumor is that they had a misunderstanding. After that, Alex was not seen with anyone nor disclosed any information about his affairs or relationships. According to him, he was still building his career and had no time to date.

In the year 2017, August 19, Alex and Caroline married after getting engaged on March 21, 2016. Moffat is a down to earth person and is a family man as they supported him to do comedy as his main job. 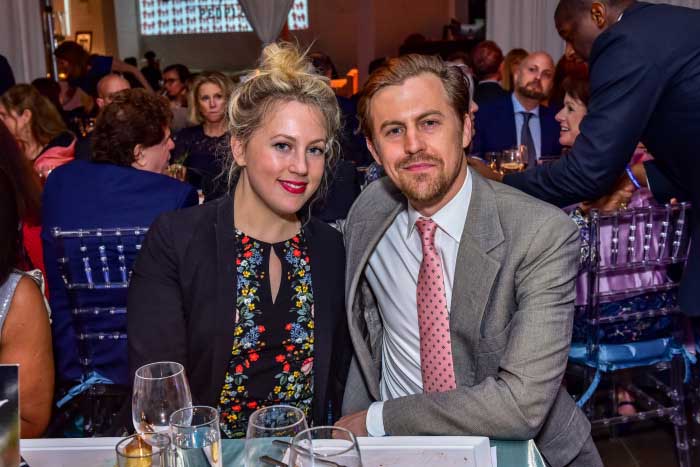 Born on March 25, 1982, Alex Moffat is 38 years old (at writing). Being born in Illinois, Chicago, United States, Alex is an American. He belongs to the White race and comes of German descent on his mom’s side and Scottish descent on dad’s side. The Comedian stands at 5 feet and 8 inches tall that is 173 cm and 1.73 m. He weighs about 68 kg, which is 150 lbs. Moffat has a fair complexion with dark brown hair and blue eyes.  His Zodiac sign is Aries.

Alex Moffat works on Saturday Night Laugh, which is one of the most popular comedy shows. His exact salary is unknown, but his net worth is estimated to be $1 million.