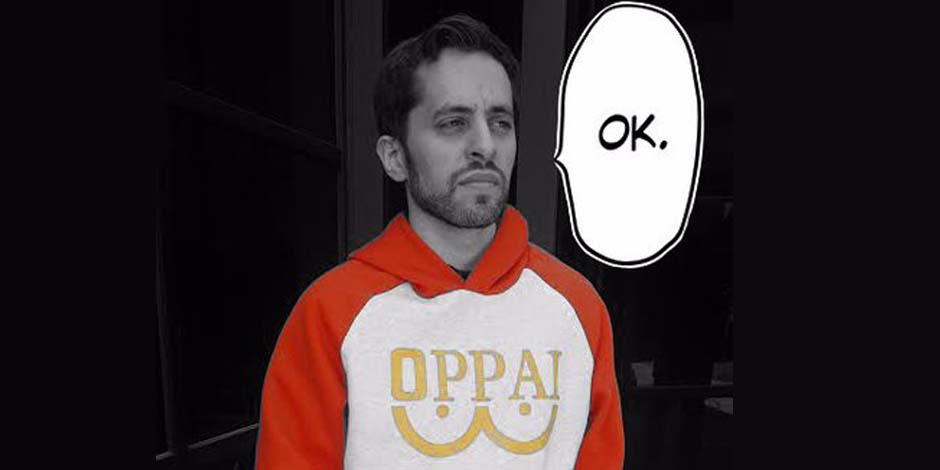 Matt Sohinki was born in 1987, on August 29. He was born in California, the United States of America. Currently, Matt is 33 years old as of 2021.  Matt was born with the birth name Matthew Eric Sohinki. Sohinki has not provided his family details as well as his sibling’s details in the media. But his family usually appeared on his YouTube channel.

Matt Sohinki has grown up with his two brothers named Jonathan and Daniel. Currently, he lives with his family in Virginia. Matt has also learned the German language. Talking about his favorite things, he loves red pandas. He is a left-handed person.

You might also want to know about Laura Giaritta

Talking about his educational background, Matt has completed his high school journey near his hometown and later went to Syracuse University and completed his graduation.

Matt Sohinki started his YouTube career with his gaming channel name “Clever Games” and “Mahalo Games.” He joined the YouTube channel in 2010. In 2012, Matt and his other fellow online gamers such as David Moss and Joshua Ovenshire had entered “Smosh Games.” He has hosted so many games being a part of Smosh Games.

Matt Sohinki became well-known for his incredible game show hosting skills. His presentation style became unbeatable and made him stand out from other gaming hosts. He also comes up with comedic content on his YouTube channel. Later on, in 2017, he left Smosh Games.

After that, he launched his gaming channel name “Toaster Ghost” with Lasercorn and two other fellow Youtubers name Amy Lynn and Pamela Horton. He usually posts existing and creative gaming content for video game lovers. Matt has also seen occasionally on the Smosh Games YouTube channel with Lasercorn.

You might also want to know about Val Morrison

His most viewed video is “The Luckiest I’ve ever gotten in hearthstone (Hyperbole), which was uploaded in 2014 on December 10 and amassed 1 million views. Matt’s recent videos are Trying to escape hell! [Sohinki Plays Escape from Naraka] #ad, Gengar Stompin’ in Pokeman Unite!, Never leave a teammate behind! Crazy officer Carbine Game, Leo is Dumb! Parry Beats Everything! #shorts #youtubeshorts, and many more.

Matt Sohinki is currently in a romantic relationship with Julia Stone. She is known as a fellow comedian and writer. Julia is also the co-producer and co-host of the standup comedy “The Bad Mouth Show.” Unfortunately, there is no further information regarding when they meet and start dating and others.

Matt Sohinki is a well-known Youtuber. He has gathered such a tremendous amount of money through his profession. His estimated net worth is around $1 million. Matt also gathered some amount through collaboration, ads, promotion, campaigns, and others.

Check out some interesting facts about Celebrity careers, lifestyle, Latest Net Worth, Relationships, and many more on Global Stardom.