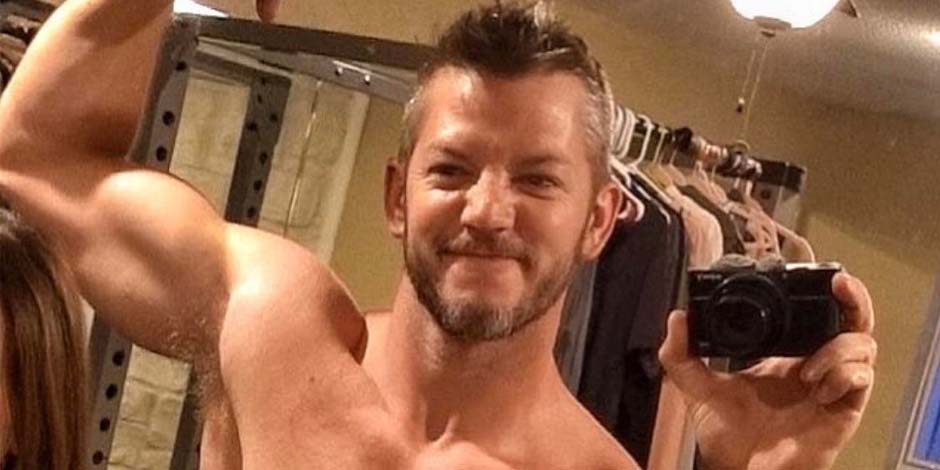 Matt Carriker is a famous American YouTuber who came into the limelight after his YouTube career. He is the owner of three youtube channels.

Matt Carriker was born, in Boerne, Texas on October 23, 1986. He has two siblings brother whose name is Mark and Drew. He also has one sister, who is named Ali. He holds the nationality of America. His zodiac sign is Scorpio. He was born as a son to his father Lee and mother Patricia Carriker in 1986. Matt Carriker belongs to the white ethnicity. Matt Carriker is a follower of Christianity and a devotee of Jesus. His sister Ali is also a veterinary doctor.

He is a graduated person who holds a degree in veterinary. He completed his graduation in 2008. After that, he received his license as a veterinarian in 2012. He graduated from the Texas A&M University. He also graduated from biomedical sciences the same year.

He is a 34 years old tall person with a height of 6 feet which is 183 cm. He weighs around 81 kg, which is 178.5 lbs. He has blonde-brown colored hair and dark brown colored eyes. He has a charming smile which suits his slim body type.

How did Matt Carriker start his Career?

Matt Carriker started his career in the year 2008. He is the owner of three youtube channels, which are named Demolition Ranch, OffTheRanch, and VetRanch. He found fame and following with his first channel. After achieving his veterinary license, Matt decided to create a new channel to provide videos of animals and his rescue effort as an animal lover and doctor.

Besides youtube, he is also making his career in veterinary. As of now, matt Carriker has been practicing veterinary medicine at Fair Oaks Ranch Veterinary clinic. However, he received fame only after creating the YouTuber channel. He has been very successful in his career. He is also the online video editor and producer whose first channel, Demolition Ranch, was very successful and famous. Then he decided to create his third channel, which is named as OffTheRanch, which is a vlogging channel where he posts vlogs about himself and his family.

Yes, Matt Carriker is a married man who is married to Meredith Atkinson. The couple got engaged in 2007. After enjoying their engaged life, the couple tied their knot. The couple is now blessed with three children. First, they have two daughters who are named Adalyn Carriker and Annie Carriker. Then they gave birth to a son who is named Abby Carriker.

The couple lives with three children and matt Carriker’s sister Ali. Their family includes a dog named as DozerMan, which is a boxer breed dog. The family is living a happy and luxurious life. Currently, the family is residing in san Antonio, Texas.

Did Matt Carriker serve in the Military?

He has posted many pictures of him carrying guns. He has featured various guns and military-themed content, including videos where he compares new rifles, pistols, and armors.  There is no information about him being in the military.

He is earning a huge sum of amount from his three youtube channels. He has been growing, and his fan base is increasing gradually. His net worth is estimated to be around $2 million, which is expected to increase in the future.

He is active on Instagram by the username @drdemolitionmatt with 1.4m followers. His youtube channel DemolitionRanch has 9.98m subscribers, OffTheRanch has 4.08m subscribers and Vet Ranch has 2.93m subscribers.